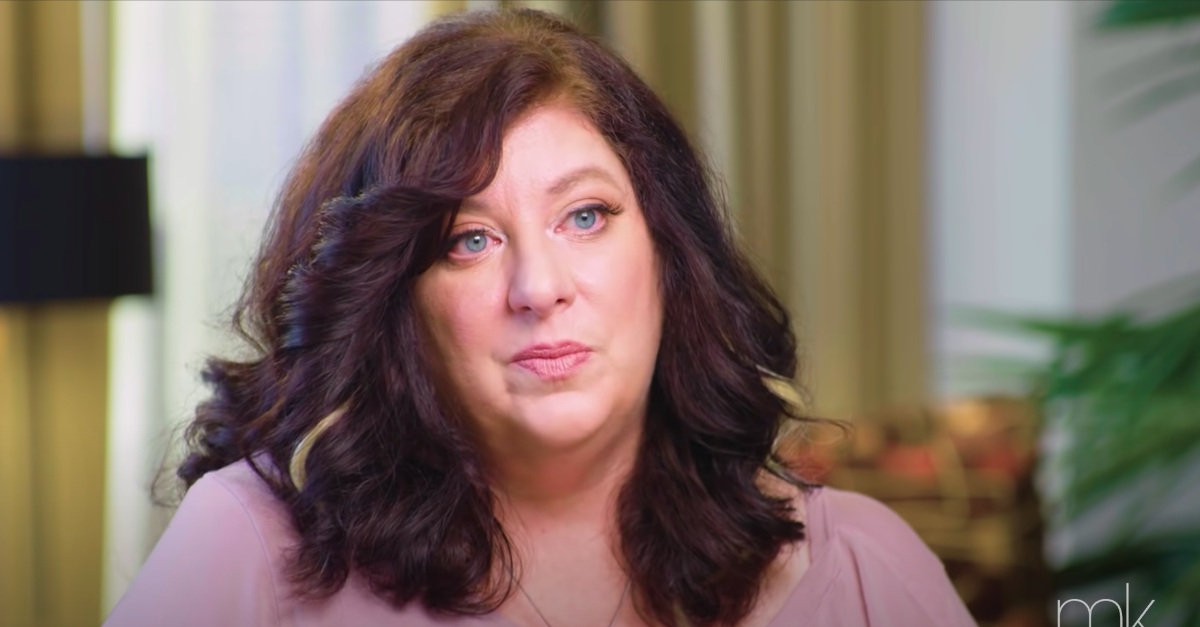 Several people who said they were acquainted with Tara Reade, the former Joe Biden Senate staffer who alleged that Biden sexually assaulted her in 1993, spoke on the record in a Friday report in Politico. They made a number of claims about Reade’s character, calling her a liar and manipulator who has left a trail of burned bridges in her wake.

The outlet interviewed several people who said they had troubling experiences with Reade over the last 12 years. Here are five of the accusations that stood out the most.

1. One person described Reade as a “liar” and another said she was “manipulative” and “deceitful.”

Attorney Kelly Klett, who rented a room to Reade in her home in 2018, told Politico she could best describe Reade with the words, “manipulative, deceitful, user.”

“Looking back at it all now, that is exactly how I view her and how I feel about her,” she said.

Lynn Hummer, the owner of a horse sanctuary where Reade volunteered from 2014-2016, said of Reade, “She has a problem.” She described Reade as “very clever, manipulative.”

Hummer also said that Reade asked her for money on several occasions, claiming she needed help paying the rent. She said that in one instance Reade called a veterinarian to the ranch to check on her personal horse only to leave Hummer with a $1,400 bill which she never paid.

Reade denied Hummer’s allegations online. She said her lawyers would be contacting Hummer for “defaming” her.

Austin Chung, a California real estate investor, claims Reade rented a house from 2008-2010 and went by a different name: Alexandra McCabe. Chung claimed this experience with Reade cost him thousands of dollars.

He said Reade told him she had just broken up with her ex-husband and played to his sympathies, leading him to do extra work on the house to prepare it for her and her then-young daughter. Chung said Reade was consistently late with the rent, always accompanied by a pity-inducing story. He said he lowered the rent but eventually was forced to evict Reade.

“When he returned to the house he had once fixed up for her, he said the floors had been damaged by animal waste. In the end, Chung recounted, he lost thousands of dollars in court-related fees, lost rent, and repair costs,” the report stated. “When he confronted her, Chung said, ‘She knew exactly what she had done to me and there was no remorse. I knew there was never a chance I’d get my money back.’”

Multiple people said that over the last 12 years Reade has gone by the names Tara Reade, Tara McCabe or Alexandra McCabe.

5. She allegedly dropped Biden’s name while looking for favors.

Klett and several others said Reade also liked to name-drop that she worked for Biden, speaking about that experience in a “bragging sense.”

“She spoke to me about Joe Biden and her experience with him,” Klett told Politico, adding that Reade also told her she worked on the Violence Against Women Act, which passed in 1994.

“It was positive and in a bragging sense,” she said.

Five other Reade acquaintences also confirmed that Reade brought up Biden “pointing to her time in his Senate office as a high point in her career.”

Additionally, PBS NewsHour published a lengthy report of its own on Friday. One former Biden staffer, Ben Savage, said Reade may have lost her job because she wasn’t good at her job, not because she filed a harassment claim against Biden.

“Of all the people who held that position, she’s the only one during my time there who couldn’t necessarily keep up or who found it frustrating,” Savage said. PBS NewsHour conducted interviews with 74 former Biden staffers, most of them women.

Reade’s attorney Douglas Wigdor told Politico that Reade’s favorable comments about Biden are no different than how Harvey Weinstein’s victims continued to say positive things and have contact with him after he abused them.

“Sort of like some of the late victims of Harvey Weinstein,” said Wigdor, who has represented several Weinstein accusers. “That is not uncommon.”

In a statement to Law&Crime, Wigdor said “these hit pieces do absolutely nothing to advance the ball.”

“They are full of irrelevant information that would never be admitted in the court of law and for good reason,” he said. “We will soon be taking next steps to vindicate our client’s rights. Stay tuned!”

Wigdor also penned a letter to Biden on Friday claiming the former vice president is legally required to provide Reade access to inspect his senatorial archives currently housed at the University of Delaware.

In the letter, Wigdor said that Reade has the legal right to review any personnel files or documents relating to her time as a member of Biden’s senatorial staff. He cited the Delaware’s Right to Inspect Personnel Files Act. According to the letter, that would include the intake form Reade says she submitted to the Office of Senate Fair Employment Practices (OSFEP) in 1993 concerning her claims against Biden of unlawful harassment and workplace discrimination.

While Biden has asked the National Archives to release any pertinent material relating to Reade’s complaint, he has not made the same request of the University, a point Wigdor said was notable.

“While Biden continues to claim that the sexual assault ‘never happened’ and that he doesn’t even recall Ms. Reade, he steadfastly refuses to search his records currently housed at the University of Delaware,” Wigdor said in a statement Friday. “If he has nothing to hide, he should immediately consent to our request and permit a search for any records concerning Ms. Reade.  If he does not, we will be forced to take next steps to vindicate our client’s rights.”