Slain Stepsisters Were in Vehicle of This Make and Model the Day Before They Were Found Dead: Investigators 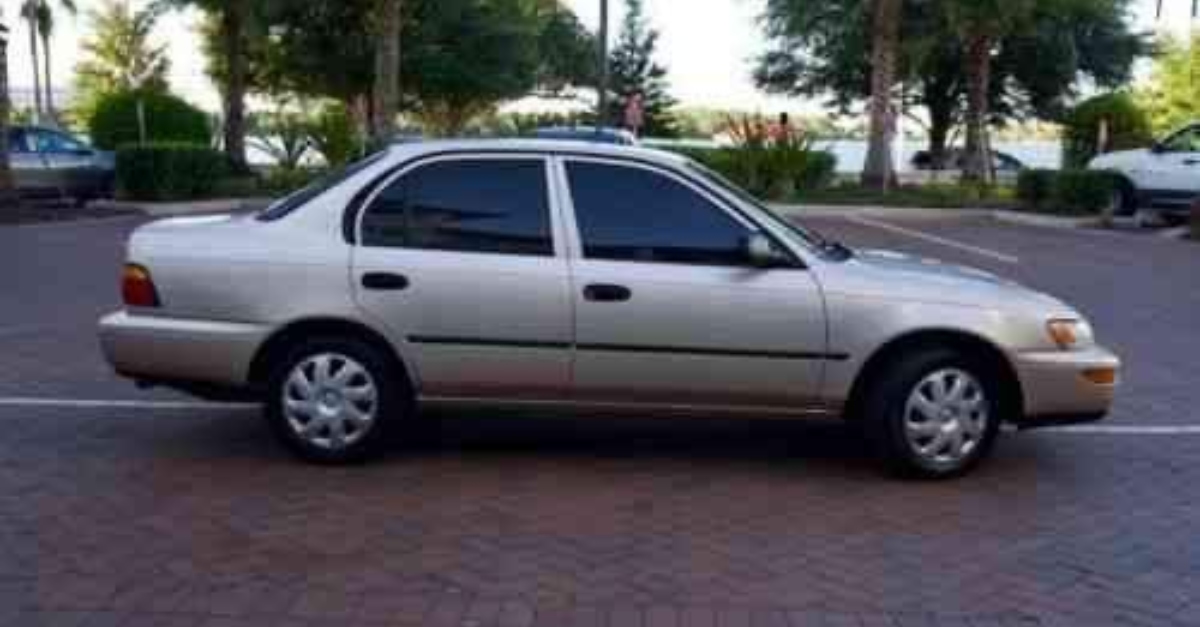 Authorities are looking for a vehicle they say is linked to the homicides of stepsisters Vanita Richardson, 19, and Trevena Clarece Campbell, 31.

The Georgia Bureau of Investigation released a picture on Friday. Officials emphasized this wasn’t the sedan in question, but it was of the same make, model, and color. They described it as a 1997 Toyota Corolla, gold, with the Georgia license plate RTJ6295. You can see their example photo above.

Investigators said the actual vehicle belonged to Richardson. She and her stepsister were in the car on the evening hours of Tuesday, the GBI said. Authorities said they don’t know where the sedan is, but suggested it could be in the Metro Atlanta area.

“Anyone with information concerning this vehicle or the investigation, please contact the GBI tipline at 1-800-597-8477,” they said.

Richardson and Campbell were found dead Wednesday under the Etowah Bridge in the city of Rome.

The GBI asked Thursday for anyone to call their tipline if witnessing anything suspicious in the area between Tuesday at 10:30 p.m. and Wednesday at 11 a.m.

A GBI medical examiner determined the sisters died of a homicide, but the specifics weren’t discussed. Sources cited by Fox 5 Atlanta said that bags had been put over their heads.

Richardson was set to graduate from Armuchee High School on Saturday.

We are deeply saddened and heartbroken by the news of the death of one of our students, Vanita Richardson who was scheduled to graduate next Saturday. We extend our deepest sympathies to the Armuchee Community and her friends and family at this time.

Richardson’s mother told Channel 2 Action News that the last thing she said to her daughter before she left on Tuesday was this: “She pulled out of the yard and I said you better make it back in tonight.”

[Image via Georgia Bureau of Investigation]