Tara Reade Got Fired Because She ‘Couldn’t Necessarily Keep Up’ with Her Job, Former Biden Staffer Claims 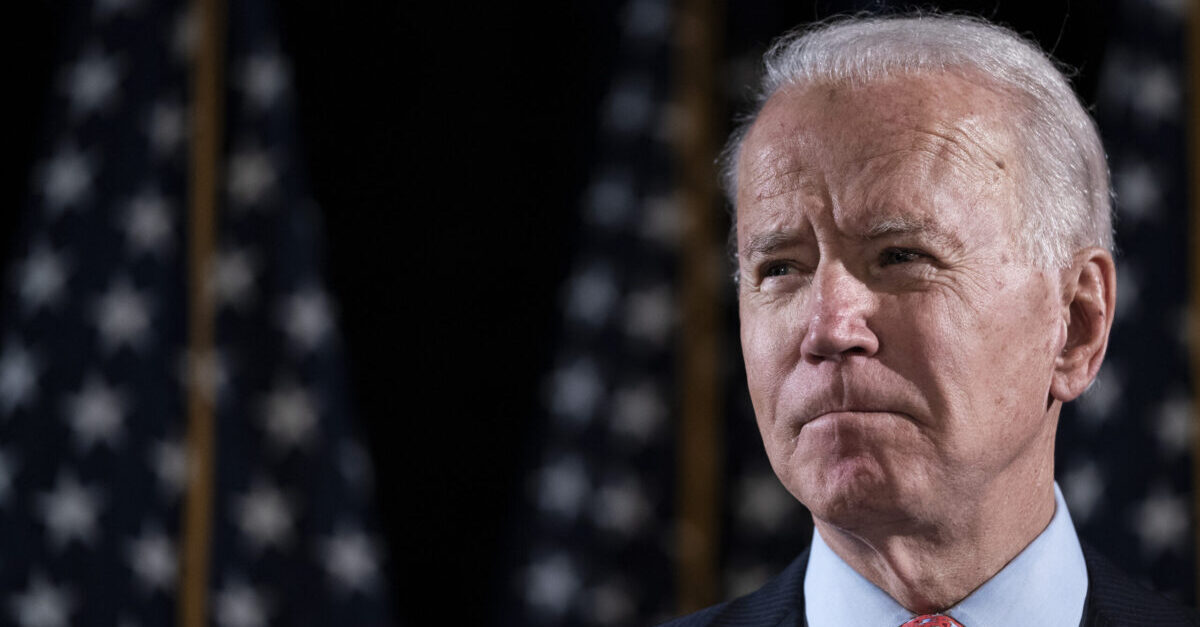 In a carefully worded examination into what former Joe Biden staffers think of both a sexual assault accusation against the presumptive Democratic presidential nominee and Biden’s own behaviors in general, the PBS NewsHour has reported that accuser Tara Reade may have “lost her job because of her poor performance, not as retaliation for lodging complaints about sexual harassment, as Reade has said.” That’s according to interviews the NewsHour conducted with 74 former Biden staffers, most of them women. (The NewsHour said it reached out to “nearly 200” in all.)

“Other recollections from former staffers corroborated things [Reade] has described publicly, such as Biden’s use of the Senate gym and a supervisor admonishing her for dressing inappropriately,” the NewHour report said.

The explosive core of the story came from former Biden systems administrator Ben Savage, who told PBS that “his desk was next to Reade’s in the Biden mailroom.” Savage, who oversaw “computers and information processing” from 1993 to 1996, disputed Reade’s claims about why she was fired:

Savage, who worked as the office’s systems administrator, overseeing computers and information processing, told the NewsHour that Reade was fired for her poor performance on the job, which he witnessed — not as retaliation for her complaints about sexual harassment.

But according to Savage, Reade had been mishandling a key part of her job and an essential office task — processing constituent mail, something they worked on together. Savage said he recalls reporting these issues to his boss, deputy chief of staff Dennis Toner. After that, Savage said he began diminishing Reade’s duties, taking over some of her tasks and rerouting parts of the process to exclude her.

“Of all the people who held that position, she’s the only one during my time there who couldn’t necessarily keep up or who found it frustrating,” said Savage in a direct quote.

Toner, the supervisor, told PBS he couldn’t remember Reade. He did remember Savage and said he could not “take issue with” Savage’s memories.

“I do not recall Tara being in the office,” Toner said directly. “I can’t comment on why she would have left or anything like that.”

Reade attorney Douglas Wigdor said Reade does not remember Savage. Wigdor said any job performance issues were the result of “a lot of nitpicking” and because Reade was “nervous at that point and distracted.” In other words, Wigdor seemed to suggest Biden’s conduct caused any of the Reade performance issues noticed by Savage.

According to Wigdor, it is “not surprising” most of Biden’s staff is standing by him. Most could be characterized as loyal Democrats who want to oust Donald Trump from the White House; some could benefit from their Biden connections should Biden become president, Wigdor opined, per the NewsHour report.

Another former Biden staffer said Reade “mention[ed] that she was scolded for her attire” at work one day; Reade asked this staffer if the complaint was “legitimate.” (Again, the words are quotes from PBS’s paraphrased summary of the anonymous staffer’s interview; they are not direct quotes.)

“That coworker and two other staffers who worked with Reade said they believe she was not appropriately dressed for work,” PBS summarized.

Reade has claimed the complaints about her wardrobe were made in retaliation for her alleged harassment complaint against Biden; in other words, they were attempts to blame her as an alleged victim.

The NewsHour report said Biden “was not on a list of ‘creepy’ male senators that female staffers told each other to avoid in the elevators on Capitol Hill,” but it also said Biden “was a toucher, seemingly oblivious to whether physical contact made some women uncomfortable.”

Biden’s staff responded to PBS that the accusations Reade has levied are not true and that Biden has long been a champion for women — an argument with which many Biden staffers interviewed by PBS concurred.