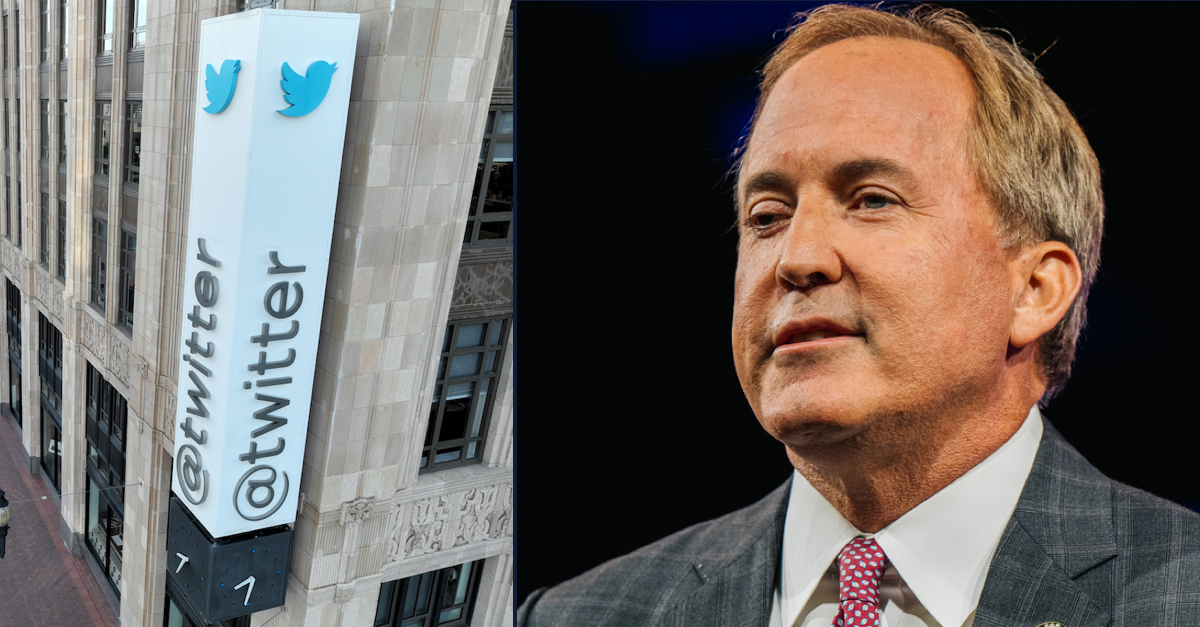 A majority of the conservative Fifth Circuit Court of Appeals upheld a controversial Texas law purporting to clamp down on social media “censorship,” through government compulsion forcing private tech companies to host content they find harmful.

Two trade organizations led by NetChoice argued that the Texas law H.B. 20, signed into law by Gov. Greg Abbott (R) last year, gets the First Amendment backwards. The Framers designed it to protect free expression from the government, not to force private companies to boost speech that they would prefer not to amplify.

“Today we reject the idea that corporations have a freewheeling First Amendment right to censor what people say,” the introduction to the opinion states. “Because the district court held otherwise, we reverse its injunction and remand for further proceedings.”

When they filed their lawsuit challenging the law in September 2021, they warned that the Texas law could force them to disseminate “pro-Nazi speech, terrorist propaganda, foreign government disinformation, and medical misinformation.”

“If Texas’s interest is in ‘protecting the free exchange of ideas and information in this state,’ prohibitions (for example) on demonetization, de-boosting, ‘denying equal access or visibility to’ or ‘otherwise discriminat[ing] against,’ likely go too far,” Southwick wrote. “If the goal is only to make more speech available, there is no reason that the platforms should have to publish — as an extreme example — pro-Nazi expression, while monetizing, recommending, and giving equal treatment to such content as might be given to anti-Nazi expression. When Platforms elevate certain third-party content above other third-party content, they engage in their own First Amendment expression, and the broad-based prohibition against engaging in this editorial discretion whenever ‘viewpoint’ is at issue is hardly narrow tailoring that ‘does not burden substantially more speech than necessary’ to further a legitimate interest.”

The majority opinion hand-waved away this concern.

“Far from justifying pre-enforcement facial invalidation, the Platforms’ obsession with terrorists and Nazis proves the opposite,” the opinion states. “The Supreme Court has instructed that ‘[i]n determining whether a law is facially invalid,’ we should avoid ‘speculat[ing] about ‘hypothetical’ or ‘imaginary’ cases.'”

The ruling, though widely pilloried by First Amendment experts, was not unexpected.

Earlier this year in May, the Fifth Circuit reversed a lower court’s injunction that blocked H.B. 20. In issuing that order, U.S. District Judge Robert Pitman, a Barack Obama appointee, wrote: “Social media platforms have a First Amendment right to moderate content disseminated on their platforms.”

Conservative blowback against what they describe as social media “censorship” heated up after Twitter and Facebook banned Trump for using the platform to boost election misinformation and gather the mob of people that attacked the U.S. Capitol on Jan. 6, 2021.

Abbott, who signed the law, is a Trump ally. Florida Gov. Ron DeSantis (R), another Trump ally, pushed a similar social media law that was blocked by a federal judge — and ruled unconstitutional on appeal as well by the 11th Circuit.

“We are disappointed that the Fifth Circuit’s split decision undermines First Amendment protections and creates a circuit split with the unanimous decision of the Eleventh Circuit,” its vice president and general counsel Carl Szabo wrote. “We remain convinced that when the U.S. Supreme Court hears one of our cases, it will uphold the First Amendment rights of websites, platforms, and apps.”