Four GirlsDoPorn Operators Have Now Pleaded Guilty to a Sex Trafficking Conspiracy. Another Is Still on the Lam. 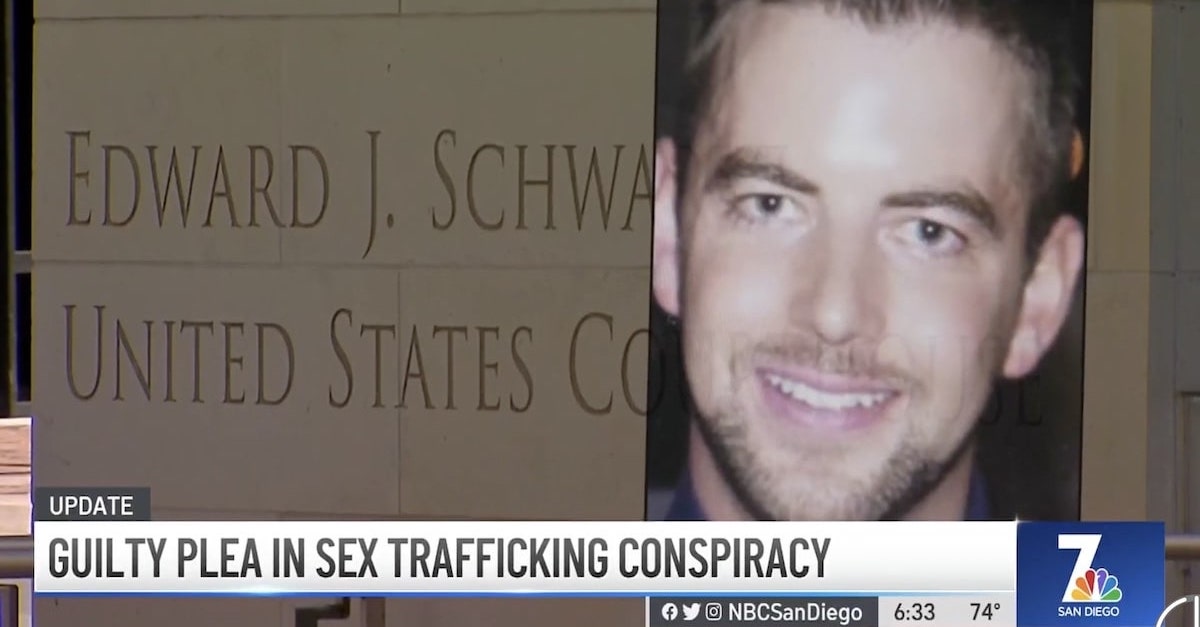 A San Diego, California, man who filmed young women in sex acts that he secretly published on pornographic websites has pleaded guilty to a coercion scheme that could send him to federal prison for at least a decade.

Matthew Isaac Wolfe, 40, is the fourth person connected to the GirlsDoPorn and GirlsDoToys websites to admit a criminal sex trafficking conspiracy that a prosecutor said “had a devastating impact on the victims.”

He faces 11 to 14 years in prison under a plea agreement detailed in court this week that describes his years a porn-focused cameraman who filmed about 100 videos over seven years, mostly at hotels and rentals in San Diego County, while managing the website’s finances and related businesses.

Assistant U.S. attorneys Joseph S. Green and Alexandra F. Foster have promised to recommend no more than 12.5 years, but prosecutors made a similar recommendation in June 2021 for co-defendant Ruben Andre Garcia, 33, and the judge instead imposed 20 years. 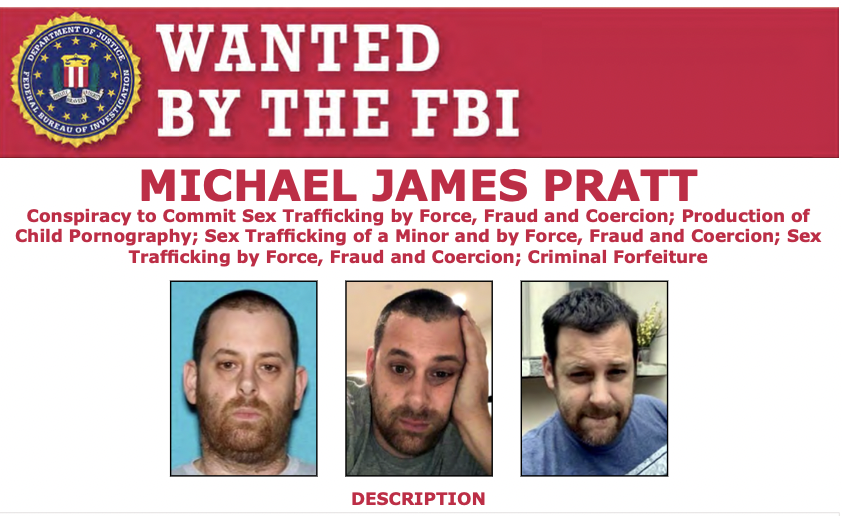 Meanwhile, their alleged ringleader, Michael James Pratt, is still a fugitive, with the FBI offering a $50,000 reward for information that leads to his capture.

Wolfe moved to the United States in 2011 to work for Pratt at GirlsDoPorn, according to his plea deal. Court papers don’t identify Wolfe’s country of origin, but federal agents say Pratt is a New Zealand citizen.

They were charged in an October 2019 complaint that accuses them of lying to women they recruited from across the country about the circumstances behind the videos they produced of their paid sexual exploits. But the saga began years earlier, with a fraud lawsuit that was filed in 2016 tried before a San Diego County Superior Court judge over the course of four months in 2019, ending in a $12.7 million bench verdict against 13 defendants, including Pratt and Wolfe as well as Garcia, who is described by prosecutors as an “adult film performer and producer.”

In an 18-page plea agreement filed Tuesday in the Southern District of California, Wolfe admitted the victims didn’t know the videos were being posted to the subscription websites, and he and his cohorts worked to ensure they didn’t find out or realize their connections to the sites, either. They also lied to the women about how how long the shoots would last, according to the agreement, and Wolfe admitted to sometimes refusing to stop filming despite requests from women who “would testify that the video shoots were rough and caused them great pain.”

Wolfe and others also would threaten to sue them for breach of contract if they quit, telling them their flights home would be cancelled and the videos posted online.

Wolfe also admitted to knowing that identifying information about the women was being posted on “pornwikileaks,” a website Pratt controlled that identified people in sex videos “causing the victims to be subjected to severe harassment.”

In jail since late 2019, Wolfe pleaded guilty Tuesday to one count of conspiracy to commit sex trafficking by force, fraud and coercion.

Two of Wolfe’s victims who watched him plead guilty this week told San Diego-based NBC7 of their attempts to move on. One said attending the hearing “helps with the healing.”

“You get that knot in your stomach, and hearing his voice was triggering, but hearing the word ‘guilty’ was good,” she said, according to NBC7.

Another said Wolfe’s crimes “changed who I am, who I will be.”

“I am unrecognizable from the person I was beforehand, and I’m just trying to recover from the trauma,” she told NBC7.

Wolfe’s charge carries a sentencing range of 21 to 27 months in prison under U.S. Sentencing Commission guidelines, but prosecutors are seeking more time for conduct not covered by the charge and for what they deem Wolfe’s “aggravating role.” They gave Wolfe a slight break for pleading guilty instead of taking the case to trial, with credit for acceptance of responsibility knocking his standard range down to 135 to 168 months, from 168 to 210 months.

The agreement says prosecutors will recommend the midrange of the guideline, not more than 150 months, which is 12.5 years. But it makes clear the judge doesn’t have to accept the recommended guideline range, and U.S. District Judge Janis L. Sammartino didn’t accept the last sentencing recommendation prosecutors made in this case, sentencing Garcia to 20 years in June 2021 instead of the 12 years prosecutors recommended.

A hearing is scheduled for Oct. 31 in Sammartino’s courtroom in San Diego.

Randy Grossman, U.S. attorney for the Southern District of California, praised the work of the prosecution team and the FBI agents and members of the San Diego Human Trafficking Task Force, saying in a press release they’ll continue seeking “justice for human trafficking victims in hopes that it will help them reclaim their lives and leave the pain of this experience in the past.”

A grand jury returned a superseding indictment against Wolfe and Pratt in February, including charges of sex trafficking of a minor by force and production of child pornography. Wolfe’s plea agreement for the single count of conspiracy to commit sex trafficking by force, fraud and coercion was filed Monday.

His lawyer, Lupe Rodriguez, did respond to an email seeking comment.