DA Agrees Not to Share Images of Bianca Devins Having Sex

Following Lawsuit, Prosecutor Agrees Not to Share Images of Teen Victim ‘Being Murdered, Having Sex,’ or ‘Nude’ 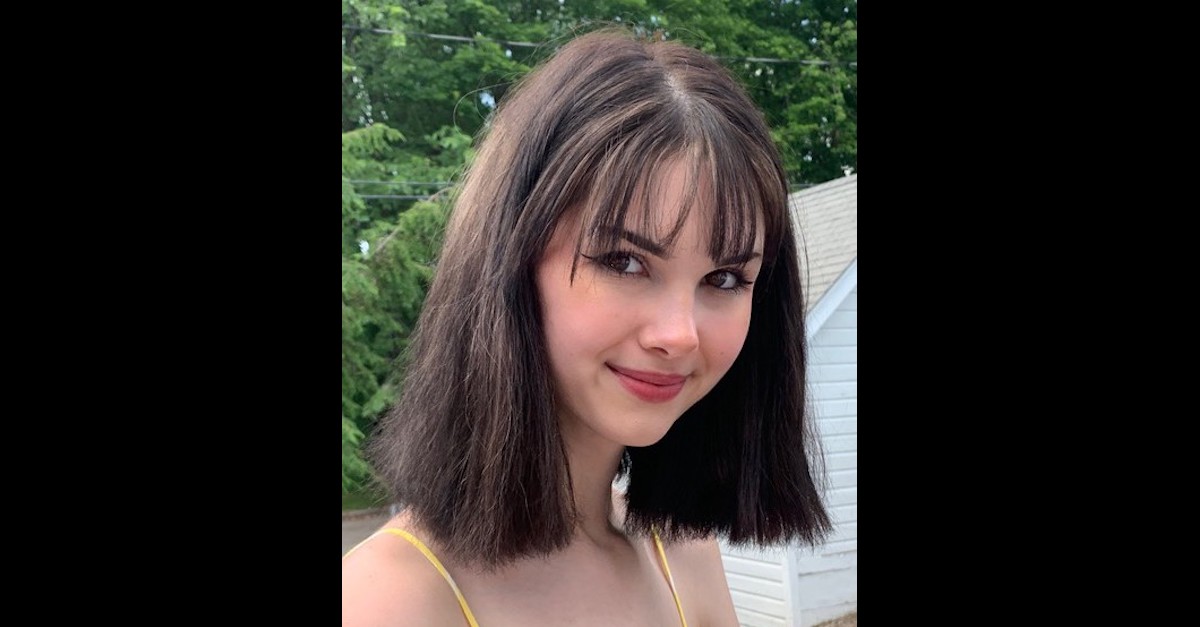 An Upstate New York prosecutor has agreed not to share images of a teen murder victim which show the victim “being murdered, having sex, nude, or in a state of undress.” That’s according to a consent decree entered Thursday and signed by a federal district court judge.

The agreement came from a lawsuit filed by the estate of victim Bianca Devins. Devins and Brandon Clark returned to the Utica, N.Y. area after attending a downstate concert on July 14, 2019. Clark is said to have recorded himself having sex with Devins and then murdering her.  He subsequently shared at least some of the images online. Clark pleaded guilty, then attempted unsuccessfully to withdraw that plea. A judge wouldn’t allow it. Clark is currently serving time in prison.

The graphic evidence in the case remained in the files of Oneida County, N.Y. District Attorney Scott McNamara.

According to the Devins family, McNamara’s office started providing copies of the evidence file to documentary film crews pursuant to requests under New York State’s Freedom of Information Law (FOIL).  In a lawsuit against McNamara, the district attorney’s office, Oneida County, and other defendants, the Devins family described the situation as involving the “unconscionable dissemination of snuff and child pornography of a 17-year-old murder victim.”

“To the horror of Kimberly Devins, Bianca’s mother, two sets of documentary makers informed her the District Attorney’s office had given them the sex and murder videos,” the lawsuit continued.  The Devins estate demanded compensatory damages, punitive damages, and actual or liquidated damages of $150,000 per disseminated image.

The underlying lawsuit remains ongoing, but the consent decree filed Thursday indicates that no additional images will be shared by the DA’s office for the foreseeable future.

The decree — which bears the signature of Judge Glenn T. Suddaby, a George W. Bush appointee to the Northern District of New York — came about after a July 19th agreement between the Devins family and the DA’s office.  It prevents the judge from having to decide whether a temporary restraining order or a preliminary injunction are necessary to force the DA’s office to stop sharing the material.

The consent decree states that it is “binding up Defendants Oneida County, the Oneida County District Attorney, Scott McNamara,” and “Oneida County’s employees, agents and contractors.”

“Defendants are enjoined from disseminating video content, including screenshots, depicting Bianca Devins being murdered, having sex, nude, or in a state of undress,” it continues.  “Defendants are enjoined from disseminating the contents from Bianca Devins’s cellular phone seized from the crime scene and contents obtained from warrants and subpoena(s) into her social media accounts.” 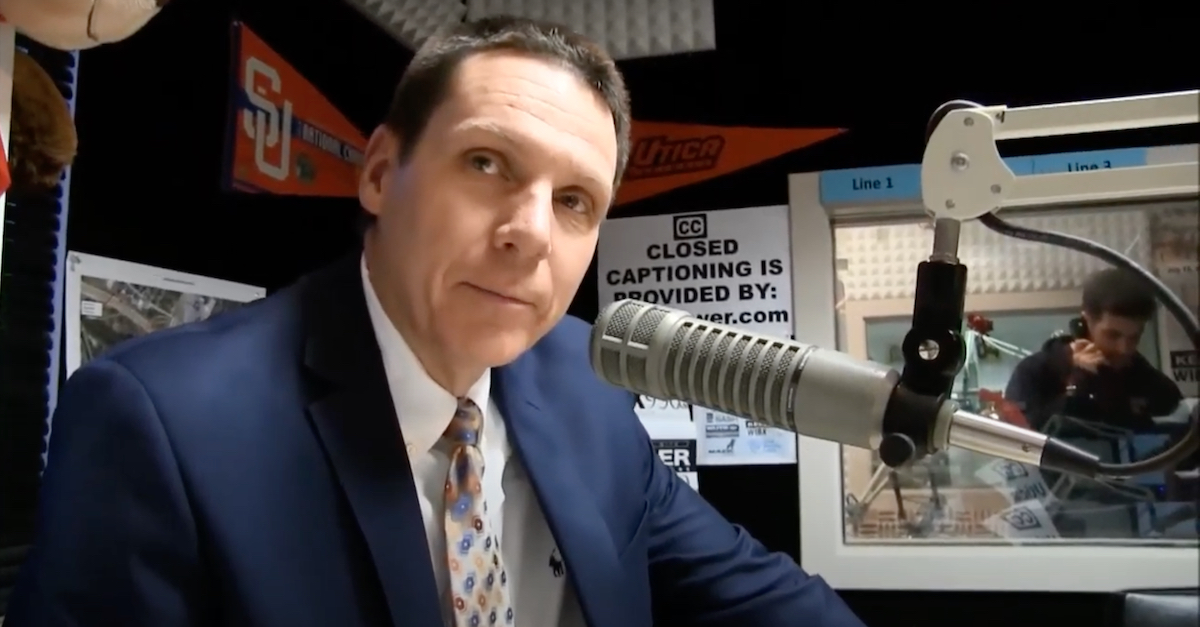 An exception exists for material requested by Brandon Clark or his attorneys — presumably for an appeal.  It also requires the parties to attempt to claw back any images which may have been disseminated thus far.

“Parties shall work cooperatively and in good faith with recipients of content depicting Bianca Devins described above . . . to encourage recipients’ responsible dispossession of the content while also recognizing the obligation not to destroy evidence material to the instant case.”

The consent decree states that it will “become null and void” either when the case settles or 30 days after the conclusion of any appeals — assuming the case goes to judgment.

Judge Suddaby zeroed in on the issue by asking the parties to brief the question of whether federal law preempts New York State child pornography law — and thus opened the door for the parties to explore the subsequent FOIL ramifications of any such preemption.  But the attorneys handling the case for the defendants have thus far punted that big-picture question in a responsive memorandum of law dated Aug. 13.

“[T]he County declines to brief the issue as it does not appear there is an issue of preemption between the state and federal statutes,” the memorandum reads in direct opposition to the judge’s request.

The defendants have argued generally that the plaintiff (technically, the Bianca Devins estate) does not have standing to bring the case because Devins lost her rights to privacy when she died.  And they argue that estates cannot press claims for injuries which occurred after the death of the decedent (here, Devins herself).

The defendants also pointed to the convicted murderer as the true culprit of the Devins family’s distress.

“Plaintiff’s complaint already sets forth facts stating that the underlying perpetrator, Brandon Clark (the person who created the sex and murder videos, and perhaps the photographs), already disseminated these materials all over the Internet right after he murdered the decedent on January 11, 2019,” the Aug. 13 memorandum of law points out. “Thus, these materials have already been available on the Internet for over two and a half years.”

The defendants also said the Devins family has other avenues of relief which have heretofore gone unexplored.

“Plaintiff could have filed with the underlying [state] court a petition, pursuant to 22 NYCRR § 216.1 (or an analogous statute), to seal these records from disclosure,” the Aug. 13 memorandum continues.

McNamara announced in late June he would not seek a new term as district attorney.  That’s according to reports from Utica NBC affiliate WKTV and the Observer-Dispatch newspaper.  He has been in office since 2007.

The Devins family and a local congressman fought after Bianca’s killing for legislation designed to spur online platforms to limit the sharing of “violent and gory content.”  That legislation stalled at the federal level.

Read the consent decree below:

Read the Aug. 13 memorandum of law below:

Law&Crime’s extensive, previous coverage of the lawsuit and the defendants’ initial reply are here and here, respectively.

[Image of Bianca Devins via the Devins family; image of McNamara via YouTube screengrab.]