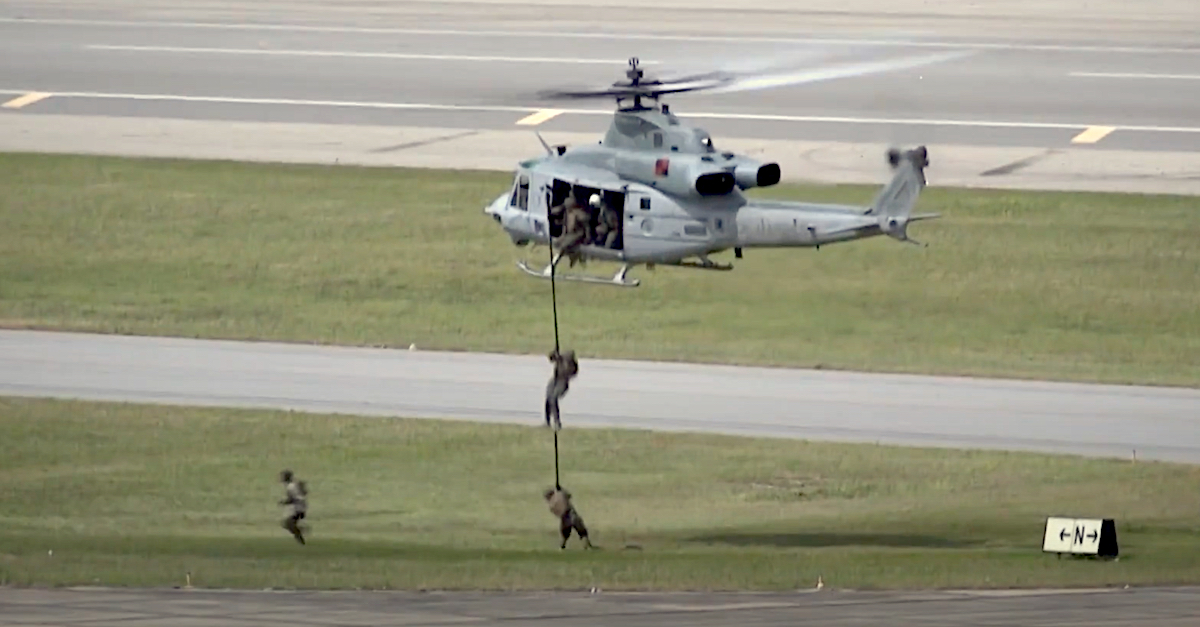 A coal-fueled Marine Corps Air Station in North Carolina failed an air pollution test but refused to pay the corresponding state civil penalty. Now, a federal circuit court has ruled against the federal government, ordering it to pay $8,000 to the Tar Heel State.

Under the federal Clean Air Act, all federal facilities that are “engaged in any activity resulting . . . in the discharge of air pollutants” must comply with state air quality regulations. In 2014, the Cherry Point Marine Corps Air Station in Havelock, N.C. obtained a state-issued permit to operate coal-powered steam boilers for heat, but the permit set a limit on hazardous emissions; two years later, a compliance test showed that the station “dramatically exceeded” the emissions limit, thereby violating its permit.

North Carolina imposed a fine of $8,000 for the violation plus an additional $472 in investigation fees; when the Marine Corps refused to pay the fine, North Carolina sued in state court. The federal government first removed the case to federal court, then moved to dismiss the lawsuit on the grounds that it had “sovereign immunity” from civil penalties imposed by a state entity. 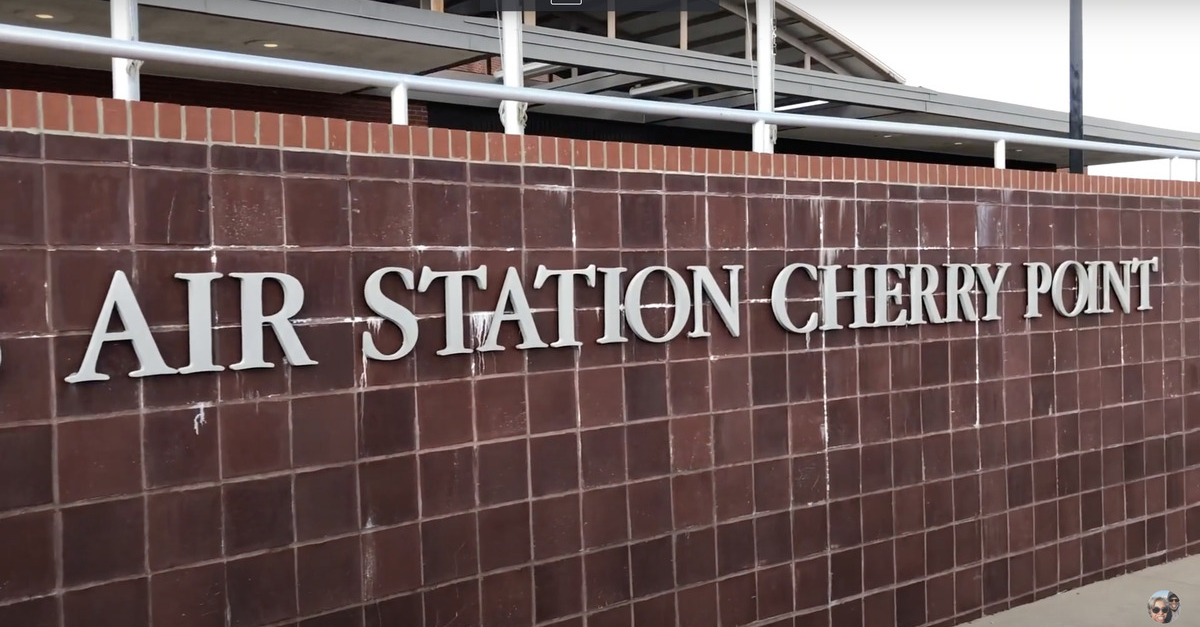 The federal government prevailed at the district court level, and the case was dismissed.  On appellate review, however, the U.S. Court of Appeals for the Fourth Circuit resurrected the case, holding that “the Clean Air Act unambiguously and unequivocally waives the United States’ sovereign immunity as to all civil penalties assessed pursuant to state air pollution law, including punitive penalties like the one at issue here.”

Circuit Judge Robert Bruce King joined a majority opinion by Judge Diana Gribbon Motz which ruled that Congress enacted federal environmental law “against the backdrop of numerous state laws — like the North Carolina law at issue here — that empower state agencies to assess punitive civil penalties in order to ‘deter future violations.'” Although the concept of sovereign immunity shields the federal government from state penalties in some contexts, the court was unwilling to grant the federal government its desired protection in this one.

Motz and King are both Bill Clinton appointees.

A third judge on the panel, Judge G. Steven Agee (a George W. Bush nominee), penned a partial dissent in which he concurred with the majority’s decision, yet clarified that the Clean Air Act is not “an unequivocal waiver of sovereign immunity for claims seeking purely punitive relief.”