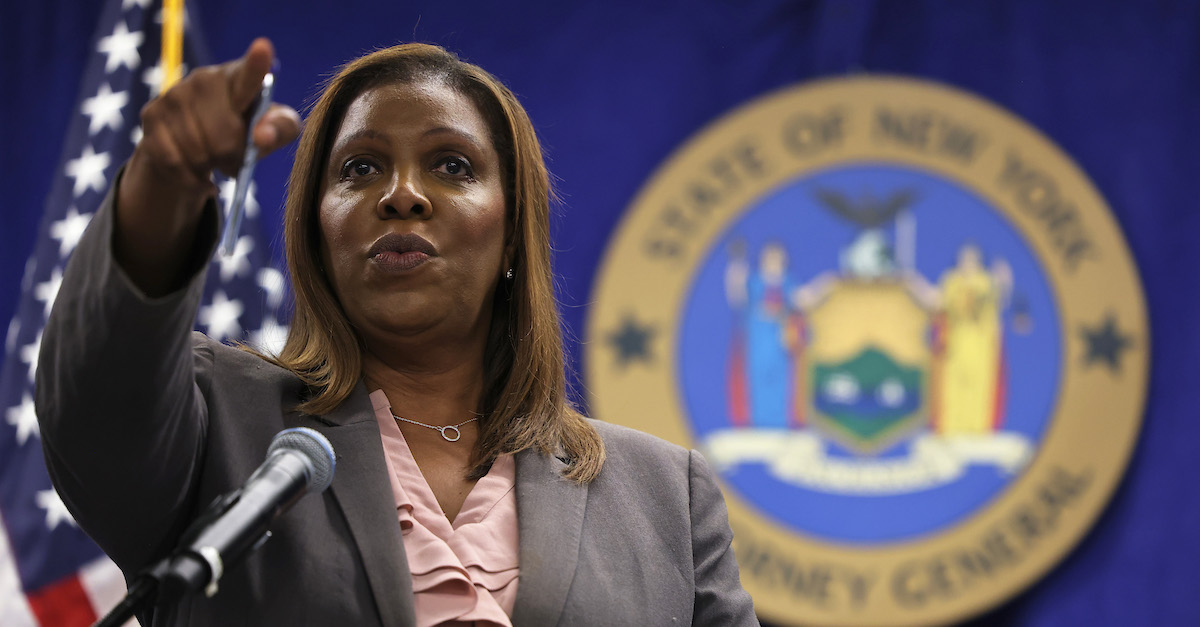 The probe comes after a litany of accusations surfaced in recent weeks, according to the New York Post. The newspaper reported that more than 20 students have accused teachers of “sexual misconduct” and that a group of educators have been removed from classrooms. The “allegations ranged from attempted kissing to commentary on student physiques and inappropriate correspondence,” the paper said; some date back decades.

“Every student on Long Island and across New York deserves to feel safe and protected at school,” Attorney General James said in a Tuesday statement about the matter. “The reports of sexual abuse of students at the hands of their teachers and coaches are troubling and must be investigated. My office is launching an investigation into the Babylon School District over these disturbing allegations. The safety and wellbeing of students — both past and present — is of utmost importance, and we will do everything in our power to protect their right to a safe learning environment.”

One former student, Brittany Rohl, alleged on Instagram that at least one teacher “had sex with students” and that the teacher’s “suspected victims” were “being described as ‘sluts’ and ‘homewreckers.'”

Rohl also alleged that a teacher groomed her — but waited for her to turn 18.

“He waited for the week of my 18th birthday to have sex with me, and he later went to great pains to dispose of evidence,” she wrote, according to the Post.

“This is not a matter of getting rid of a few bad apples,” she continued on Instagram. “There were many bad apples. There were ‘good’ apples that let it happen.”

Rohl, now 28, has gone public with her allegations, including by providing detailed letters to the Board of Education and sitting for television interviews with local independent television newsroom News 12 Long Island.  She said her relationship with the teacher continued while she was in college; she said it was controlling and toxic. 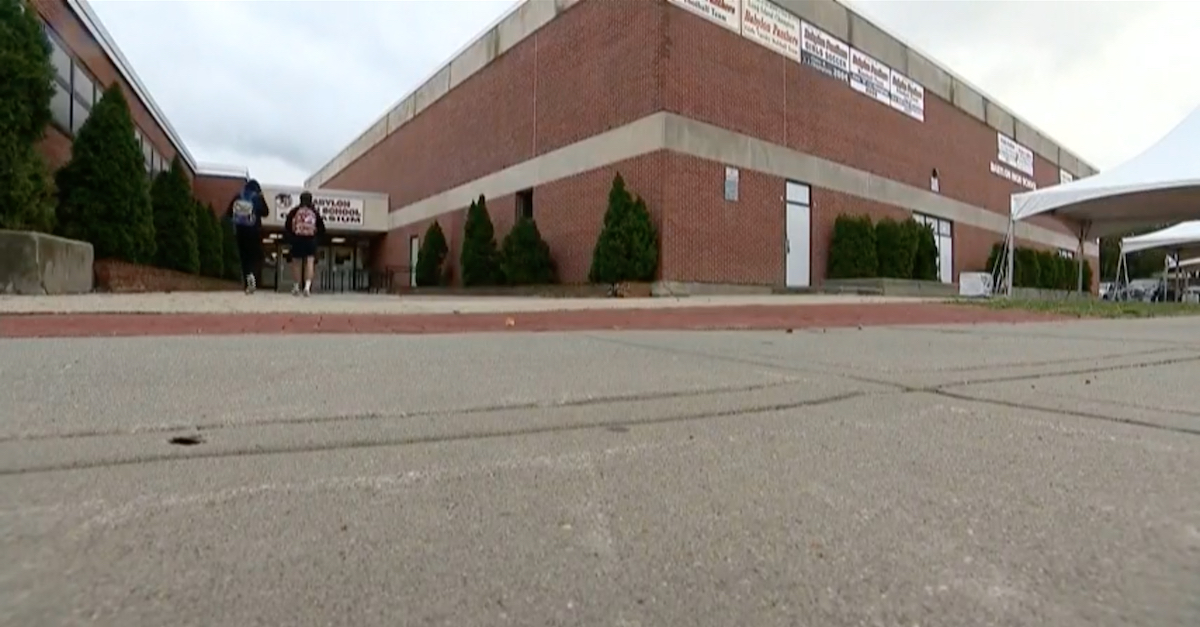 The students’ allegations have resulted in calls for a broader investigation — which James’s office appears to have answered.

A former school board president has joined the chorus of those who say the accusations are systemic. A recent school board meeting detailing some of the allegations spilled into the next morning and did not break up until 1:00 p.m., the Post said. News 12 said current students staged a walkout.

School officials did not respond to requests for comment by the Post, the newspaper said. The district told News 12, however, that Rohl’s allegations involve a former employee.

Babylon is in south central Long Island. The village is home to about 12,000 people, according to census records. The district’s enrollment is about 1,500 students in total, according to federal education data.

Earlier this year, James’s office released a report on an investigation into sexual harassment claims made against then-Gov. Andrew Cuomo (D). The report found that Cuomo broke federal and state law.