Woman Who Once Tried to Hide Meth Pipe in Body Cavity Just Got Caught Trying to Swallow Car Keys: Police 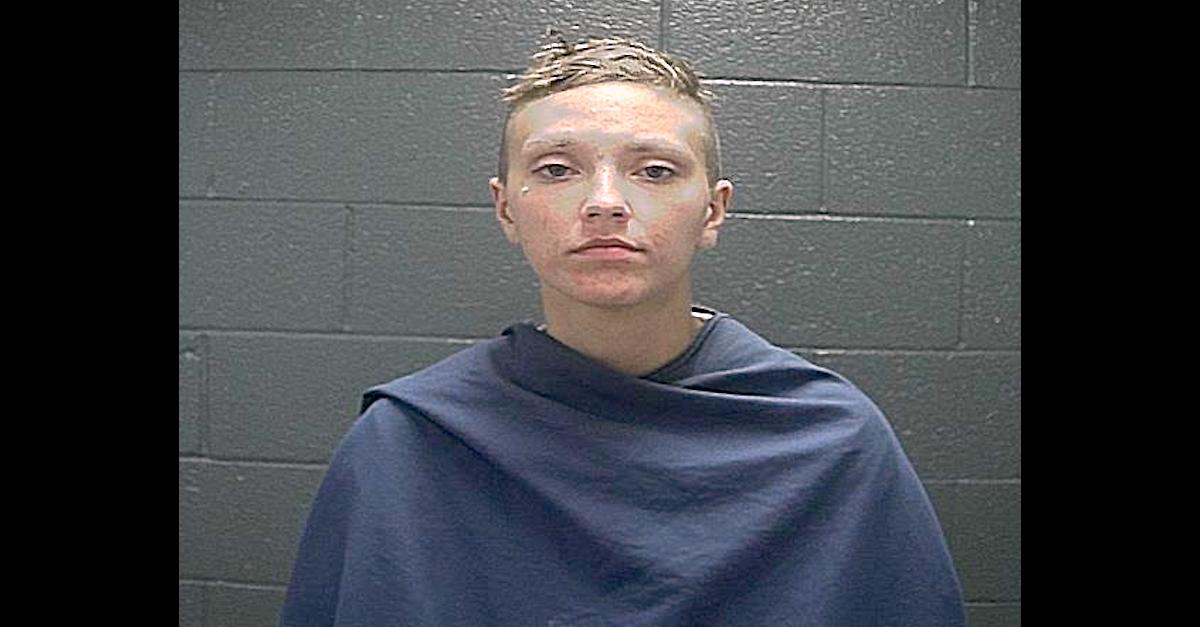 A Texas woman who apparently once tried to hide a meth pipe in a “body cavity” has been arrested for trying to swallow a set of car keys to try to prove she hadn’t been driving an awkwardly parked vehicle. That’s according to a report from Wichita Falls, Texas television stations KFDX and KJTL.

According to the report, an officer approached Riley Sage Weiss, 23, after seeing a vehicle parked “parallel to” or “sideways” near a store. (Apparently, that somehow looked suspicious.) The officer entered the story and approached Weiss. Weiss claimed that the car was her husband’s; she said he dropped her off and walked away.

Weiss then activated a key fob she had been holding. The vehicle’s lights flashed. While the officer continued to question Weiss, Weiss is reportedly alleged to have “put the keys into her mouth.”

The officer then is said to have “grabbed the sides of [Weiss’s] mouth and squeezed so she could not swallow anything.”

Weiss then reportedly admitted she drove the car but changed her story yet again to claim she was only a passenger. And she then reportedly claimed she didn’t know where the driver went.

She claimed she parked in a cockeyed fashion because she wanted to run into the store quickly.

It is unclear from the television station’s report what crime the officer suspected Weiss to have committed when he decided to approach her to ask questions. But jail records suggest she was wanted to two prior warrants: one dated June 24, 2020 and one dated February 28, 2021. The incident involving the keys and the subsequent consent search of the vehicle resulted in a new charge of the fraudulent use and/or possession of identifying information (between ten and fifty items).

Indeed, Weiss’s arrest record with the Wichita County, Texas jail is lengthy and detailed. The records indicate she’s been arrested 19 times dating back to 2015. The charges include criminal mischief, assault, aggravated assault, aggravated robbery, possession of various controlled substances, burglary of a vehicle, evading arrest, driving without a license, criminal trespass, and tampering with or fabricating evidence.

According to KFDX and KJTL, a previous arrest this past February occurred when Weiss allegedly caused “a disturbance” in the apartment of a woman whose car she had reportedly stolen the day before.  (The woman dropped the charge.)

Weiss’s various mugshots have become the subject of considerable online attention. No photos are available for a couple of her stints behind bars, but here is what is currently in jailhouse records. The dates for each photograph are also provided. 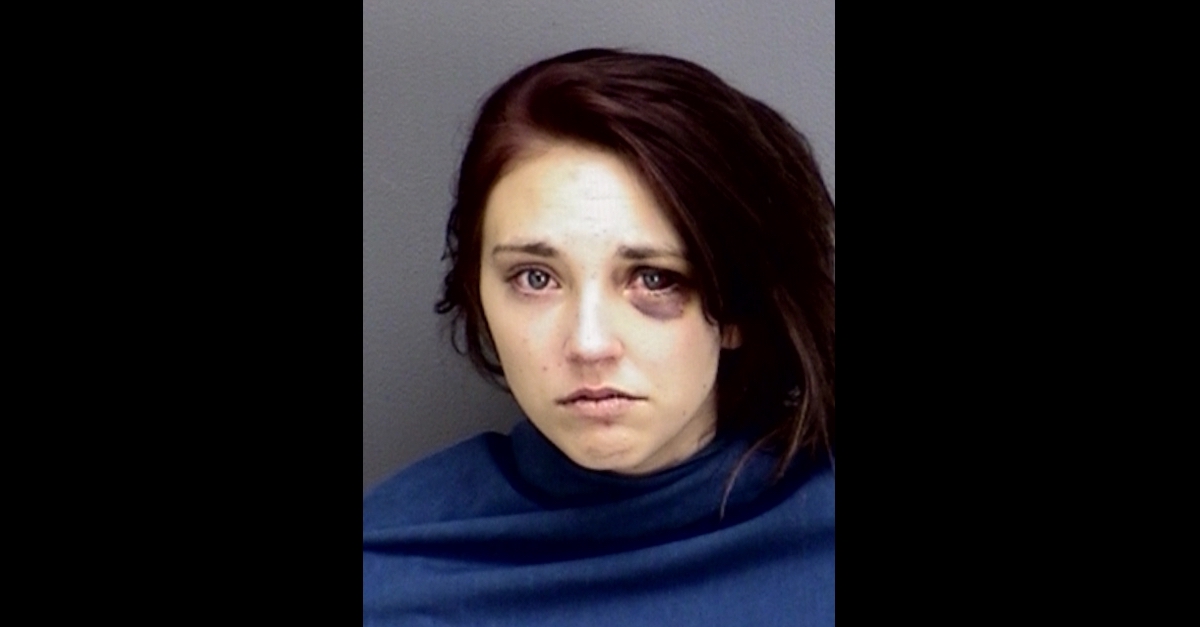 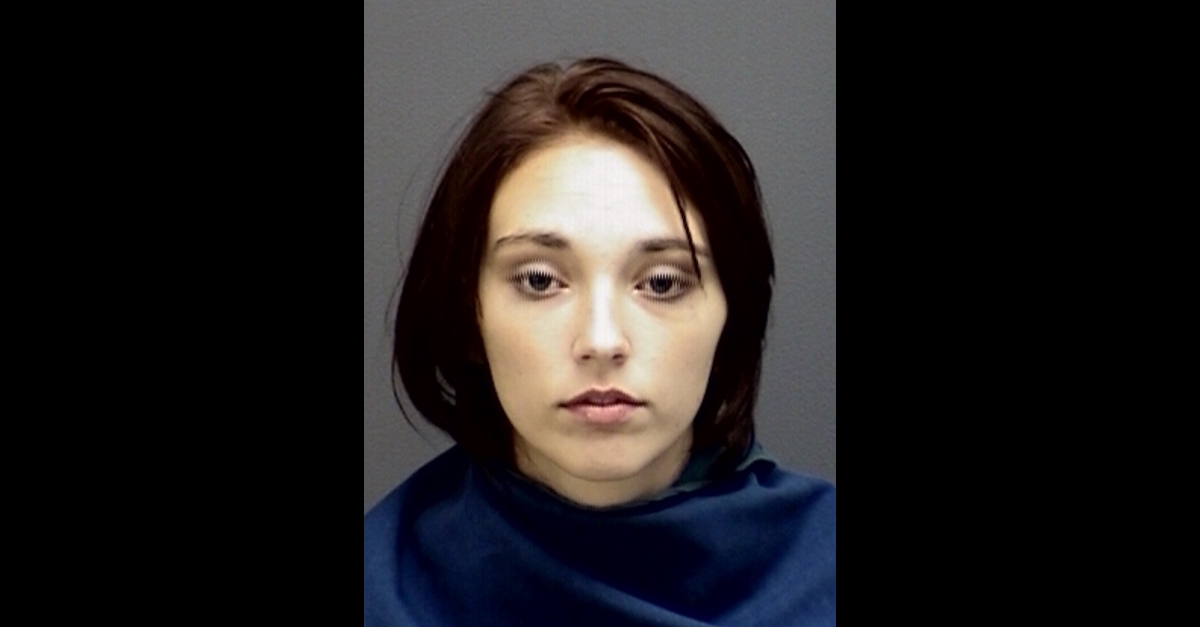 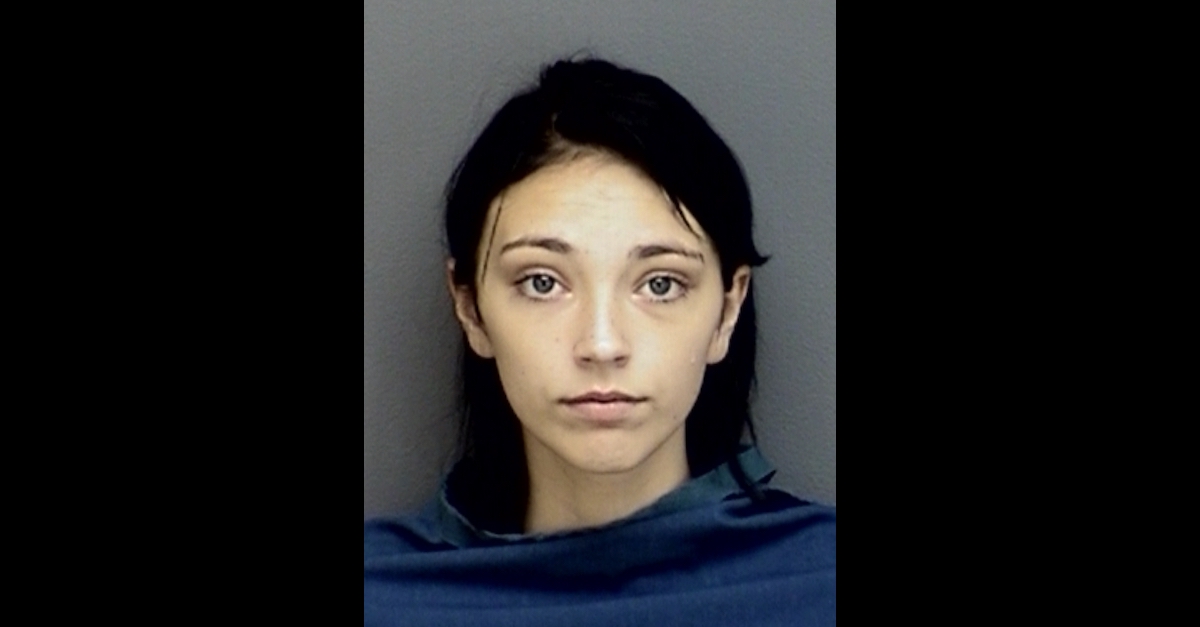 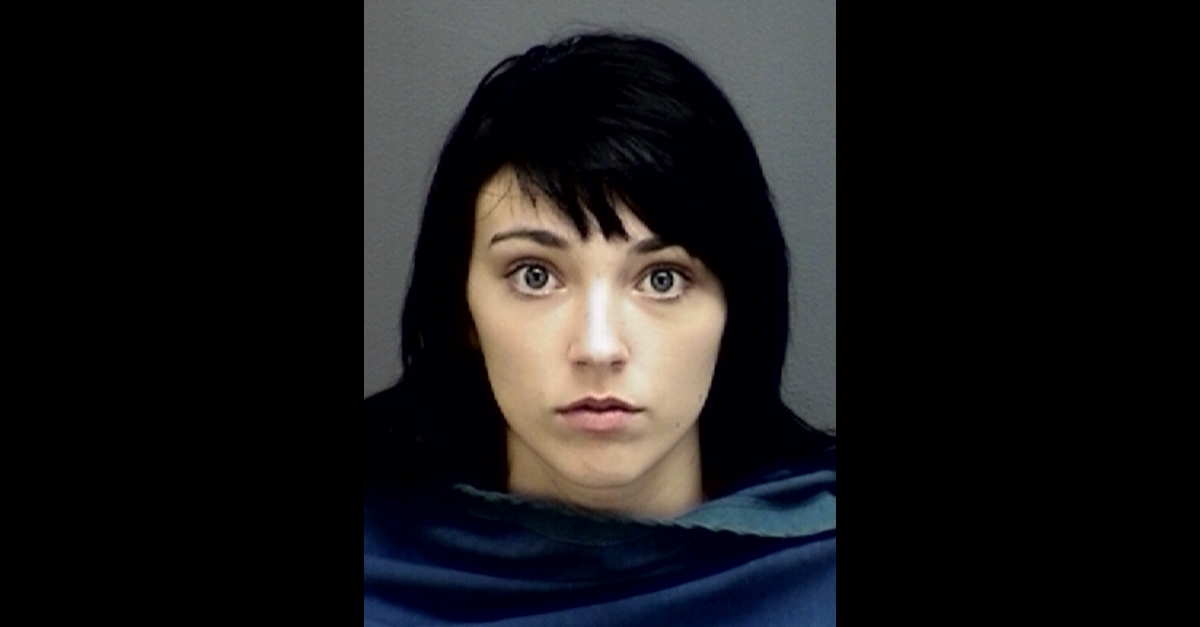 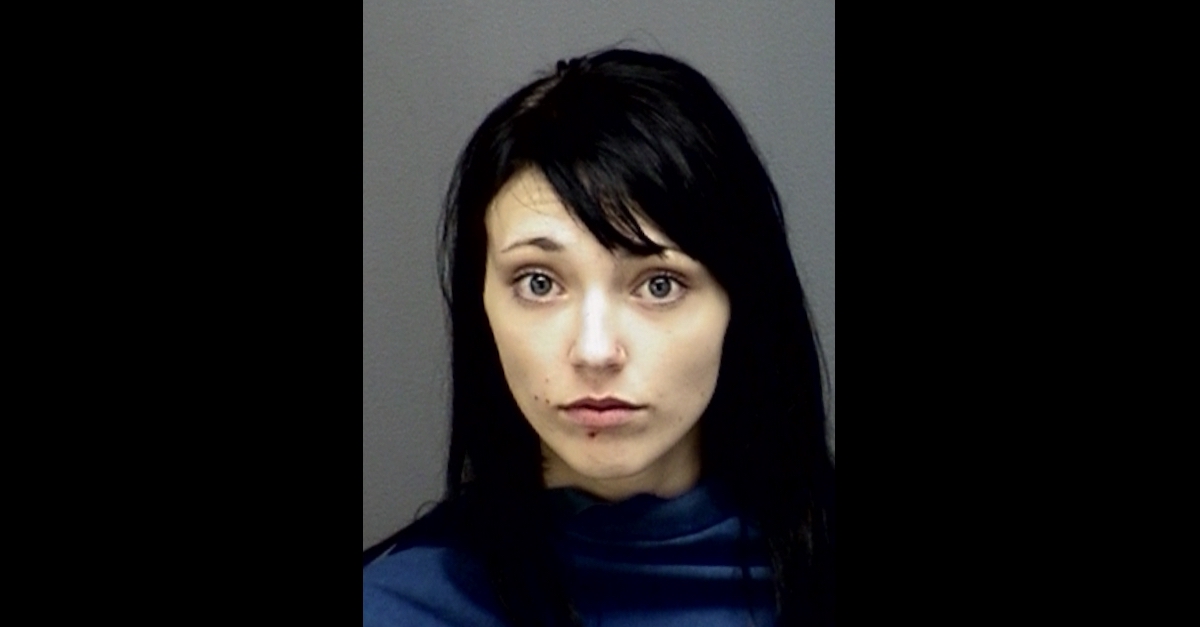 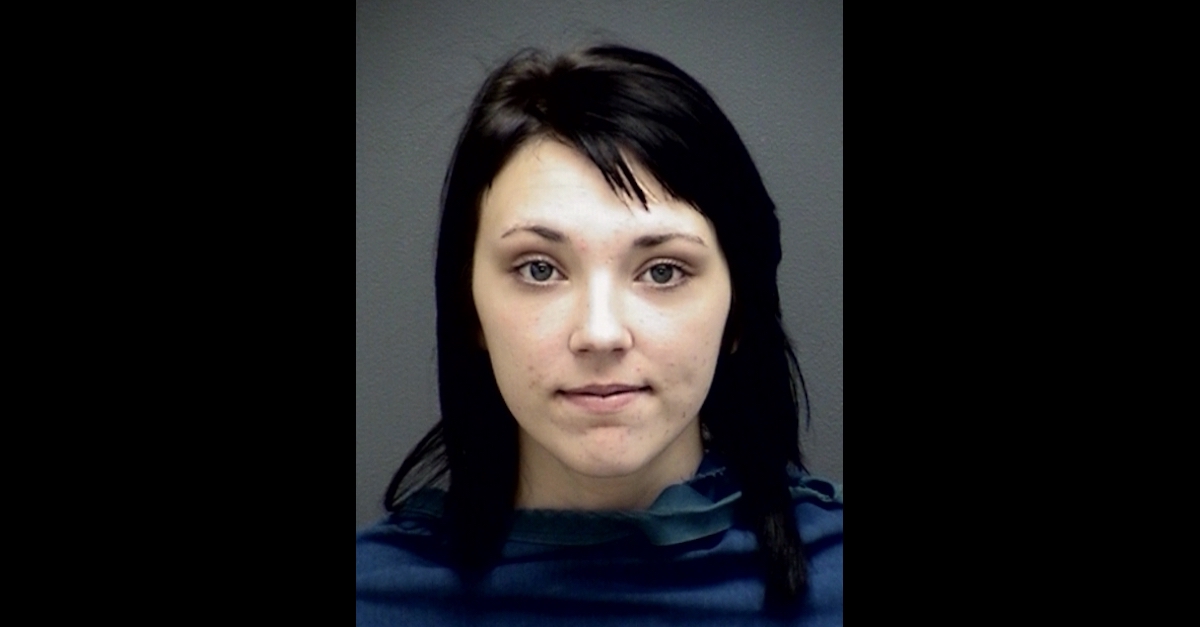 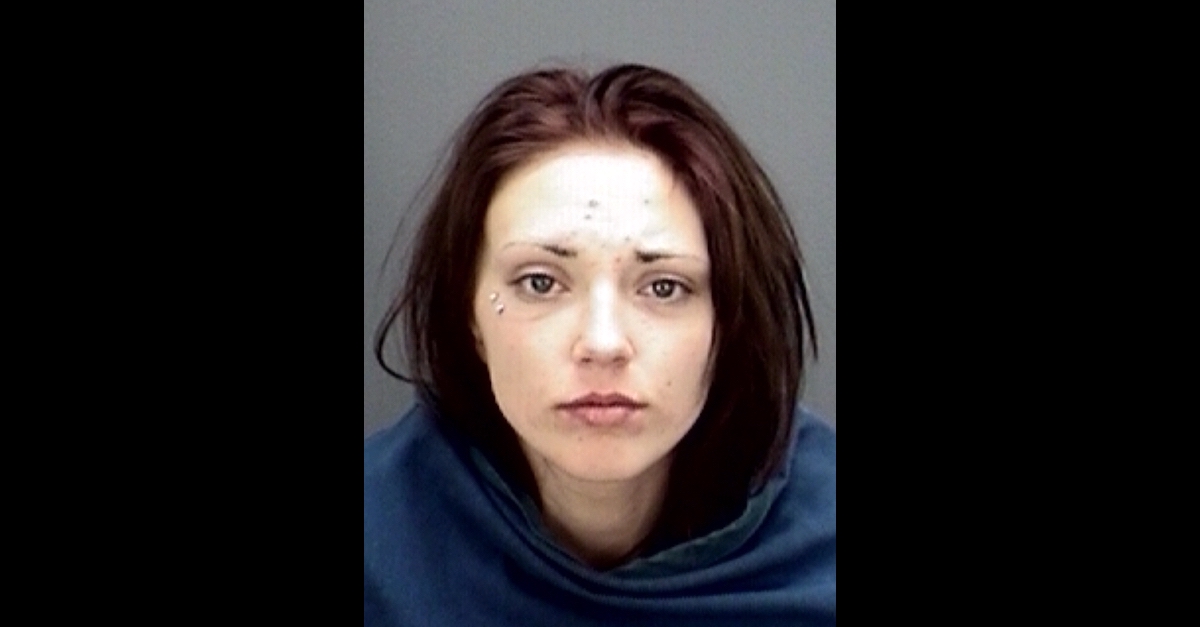 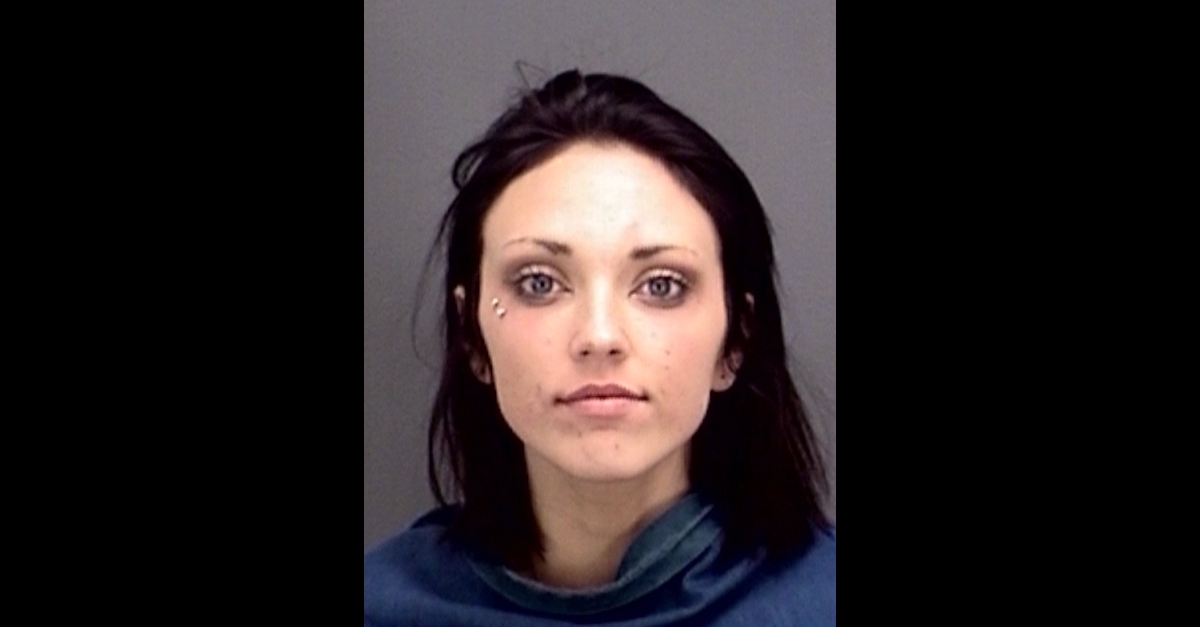 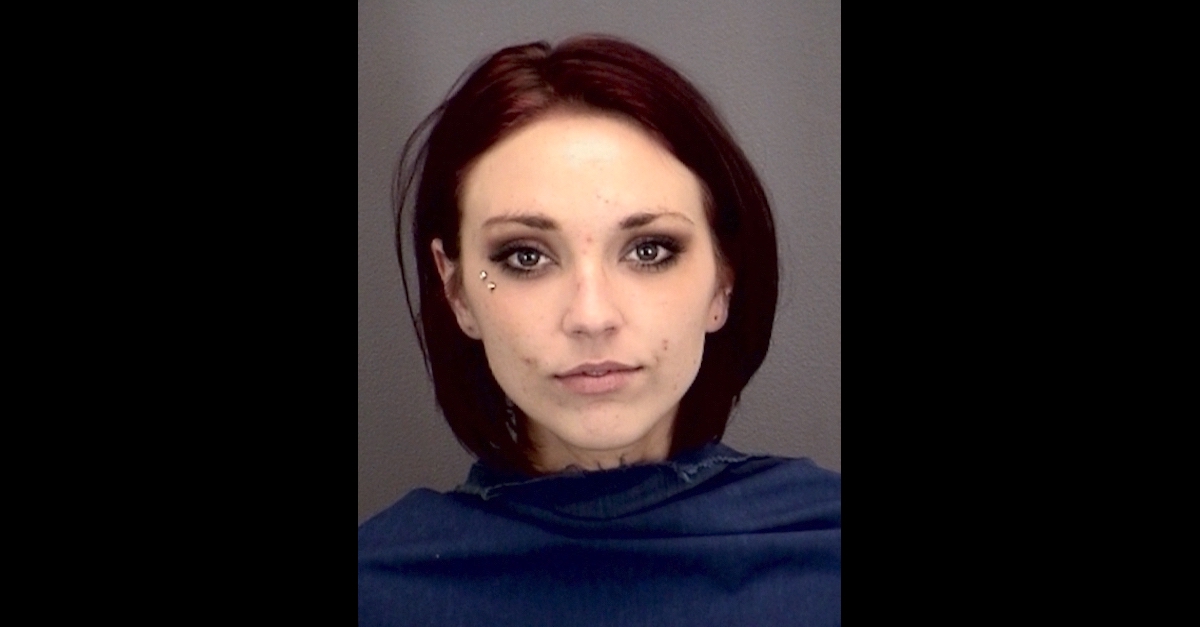 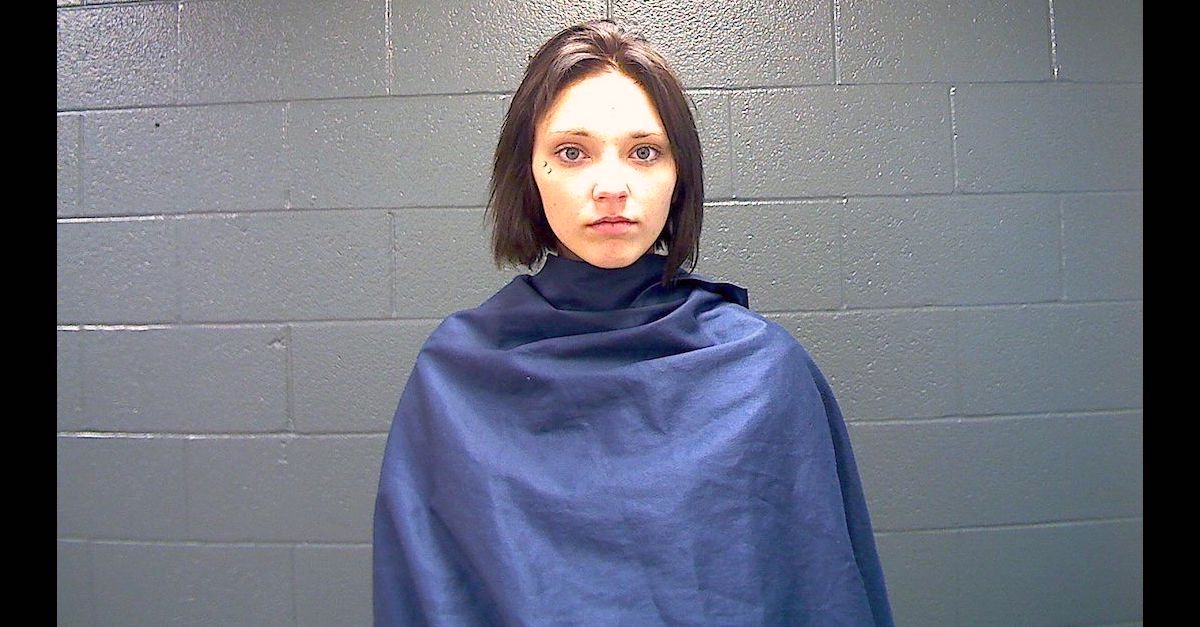 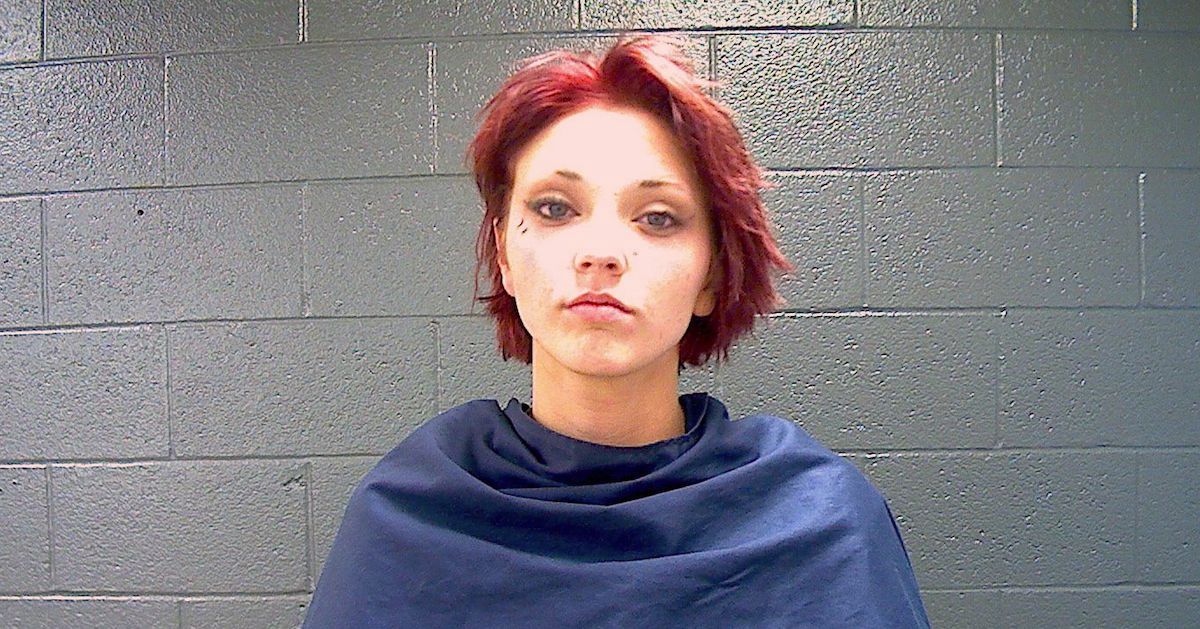 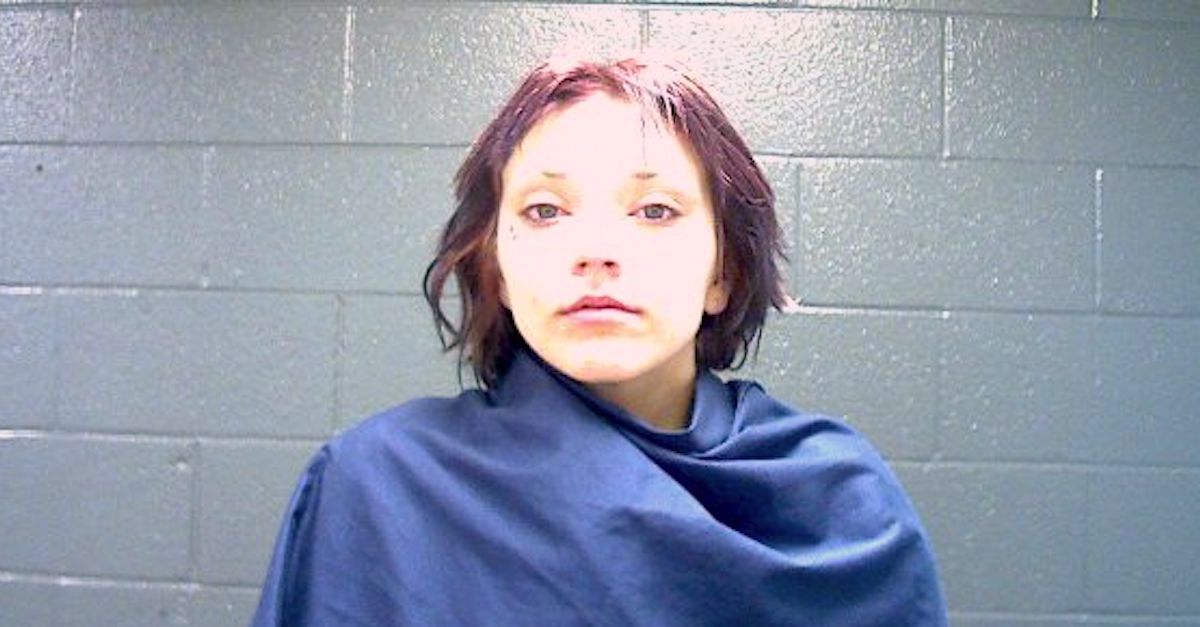 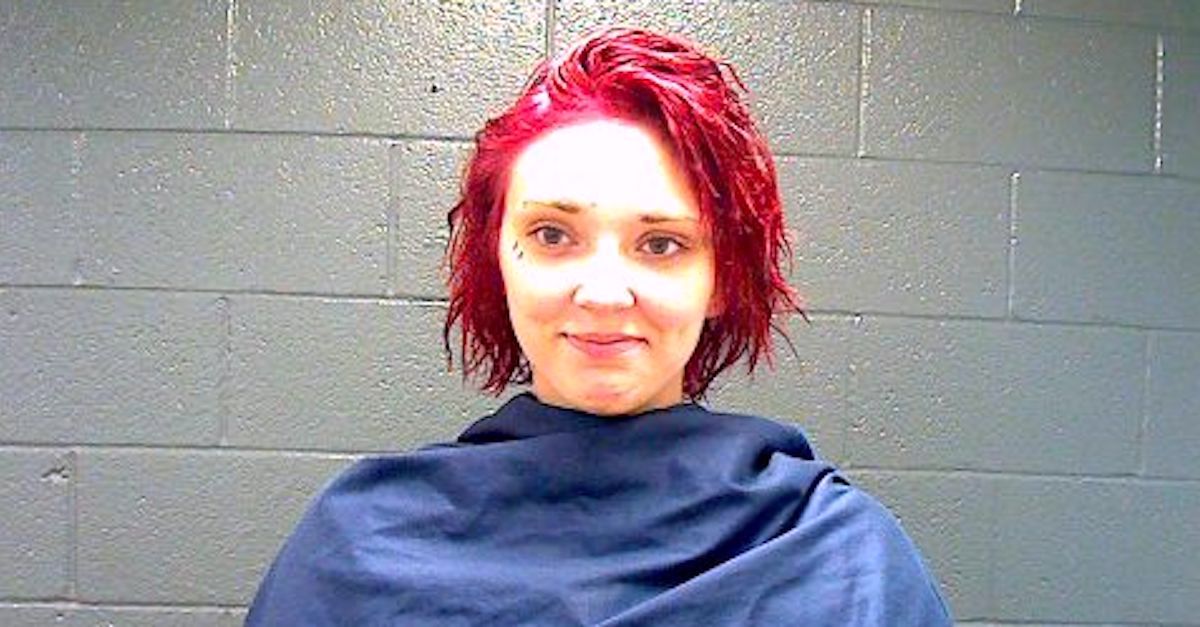 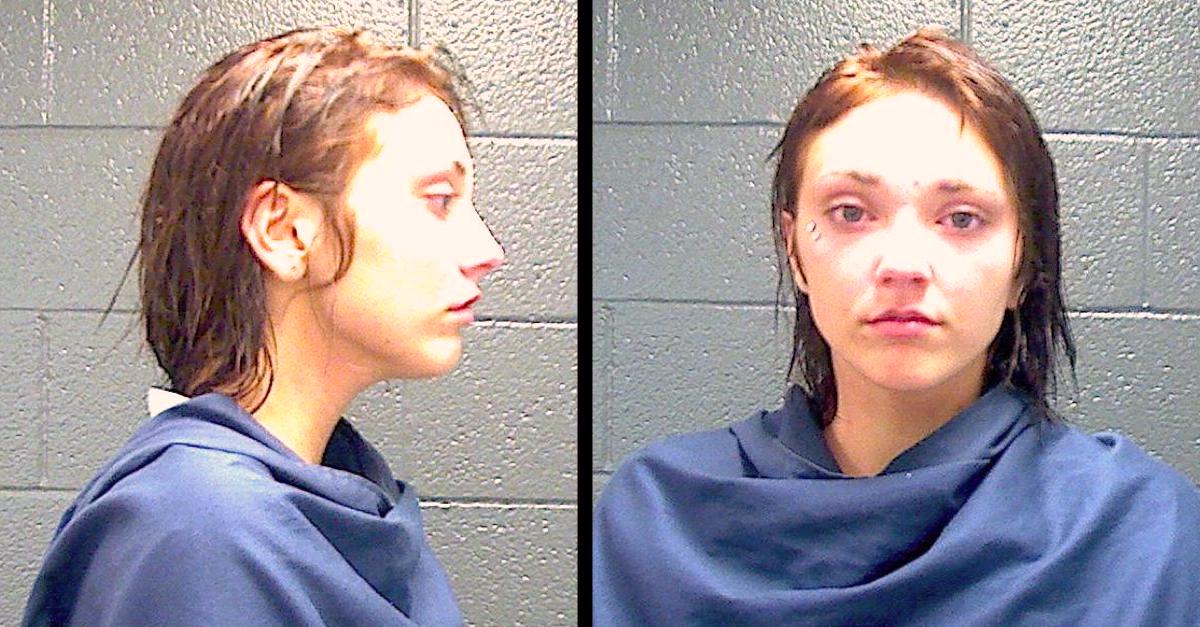 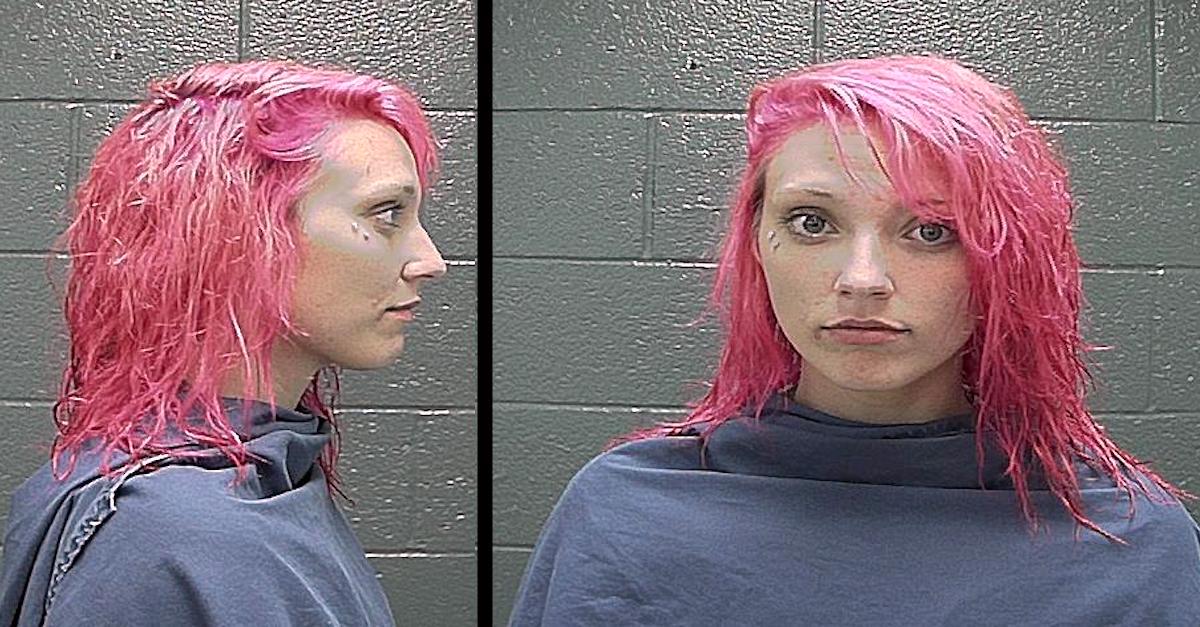 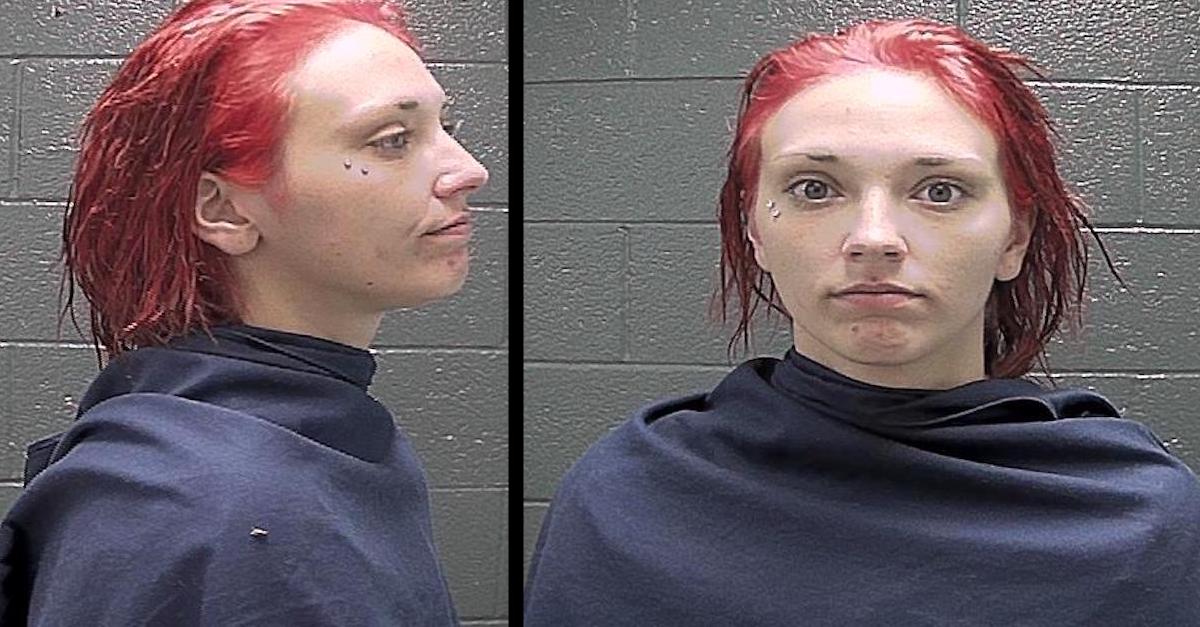 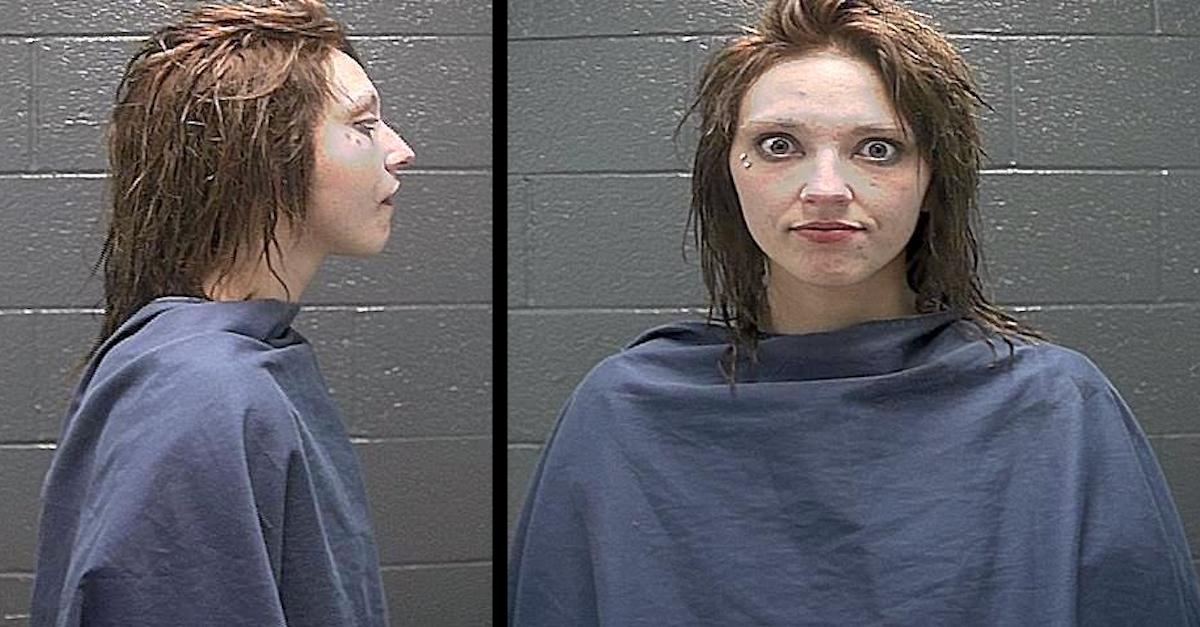 [all images via the Wichita County, Texas Jail]