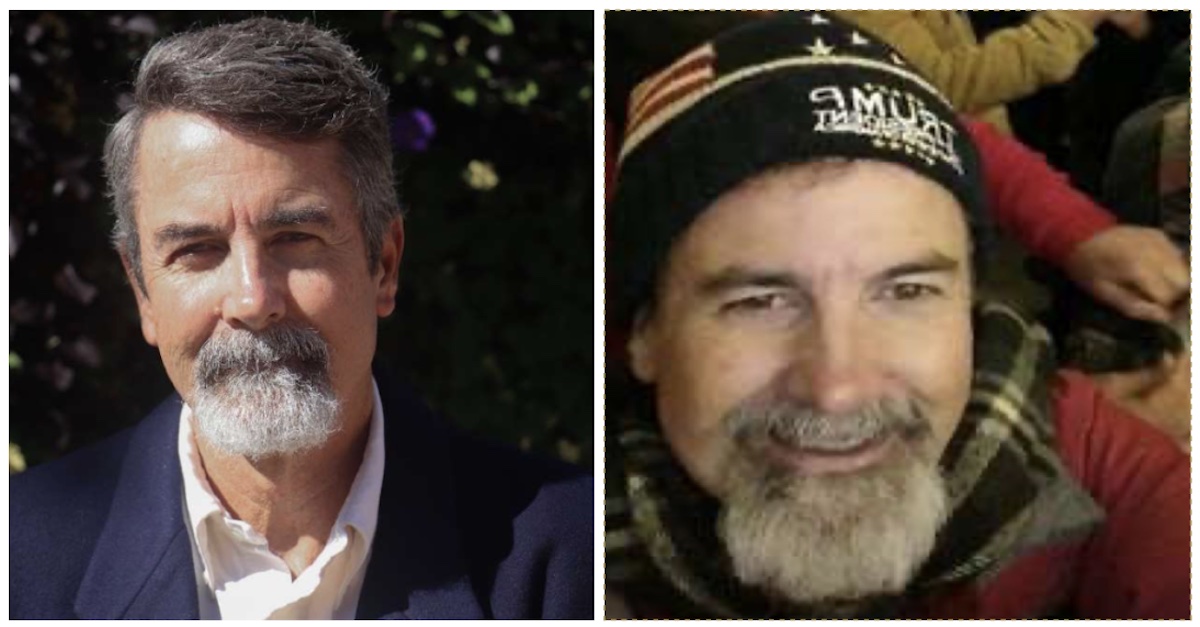 A pro-Trump home remodeling contractor from Huntington Beach, California was busted by a fellow member of his “church prayer text group” after boasting about participating in the Jan. 6 storming of the U.S. Capitol, the FBI alleged in a criminal complaint. Glenn Allen Brooks was arrested on Thursday in California, the DOJ said.

The complaint said that Brooks placed himself inside the Capitol on Jan. 6 when he texted an incriminating selfie to his church prayer group.

“Following the events at the U.S. Capitol, the FBI received an electronic tip concerning Glenn Brooks’s (‘BROOKS’) potential involvement in breaching the Capitol,” documents said. “On or about January 30, 2021, the FBI received an electronic tip from Witness #1, who stated that a member of his/her church prayer text group, Glenn BROOKS, boasted of his active participation in the January 6, 2021, events at the U.S. Capitol in Washington, D.C. Witness #1 also stated that BROOKS sent photos of his attendance at the Capitol to the church text group that included other people at the riots/protest and a selfie photo of himself inside the Capitol.”

The feds said that the witness agreed to a follow-up interview in February and gave authorities the suspect’s address, phone number, and email address.

More than a month later, the FBI surveilled Brooks’ home. The FBI Special Agent snapped a photo and took note of the suspect’s facial hair. 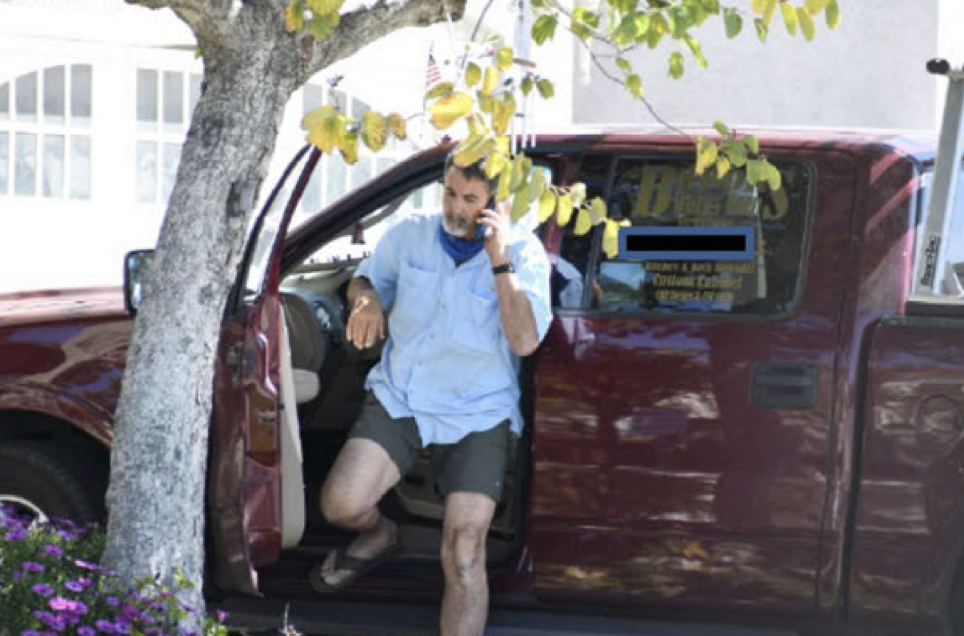 “Finally, the surveillance video of BROOKS entering the Capitol clearly shows BROOKS’ clothing and physical attributes, including his white beard, and they appear to match the person in the selfie photograph that BROOKS sent to his church text group of himself inside the Capitol (including a distinct scarf, red jacket, and hat),” the charging documents stated in summary.

The federal investigation culminated on Thursday with Brooks’ arrest.

Brooks faces charges for Entering and Remaining and Disorderly and Disruptive Conduct in a Restricted Building or Grounds, and Disorderly Conduct and Parading, Demonstrating or Picketing in a Capitol Building.

It’s unclear if he has an attorney at this time.