Woman Charged with Throwing 3-Year-Old Nephew into Lake Michigan, Doing Nothing to Help Save Him, and Causing Critical Injuries 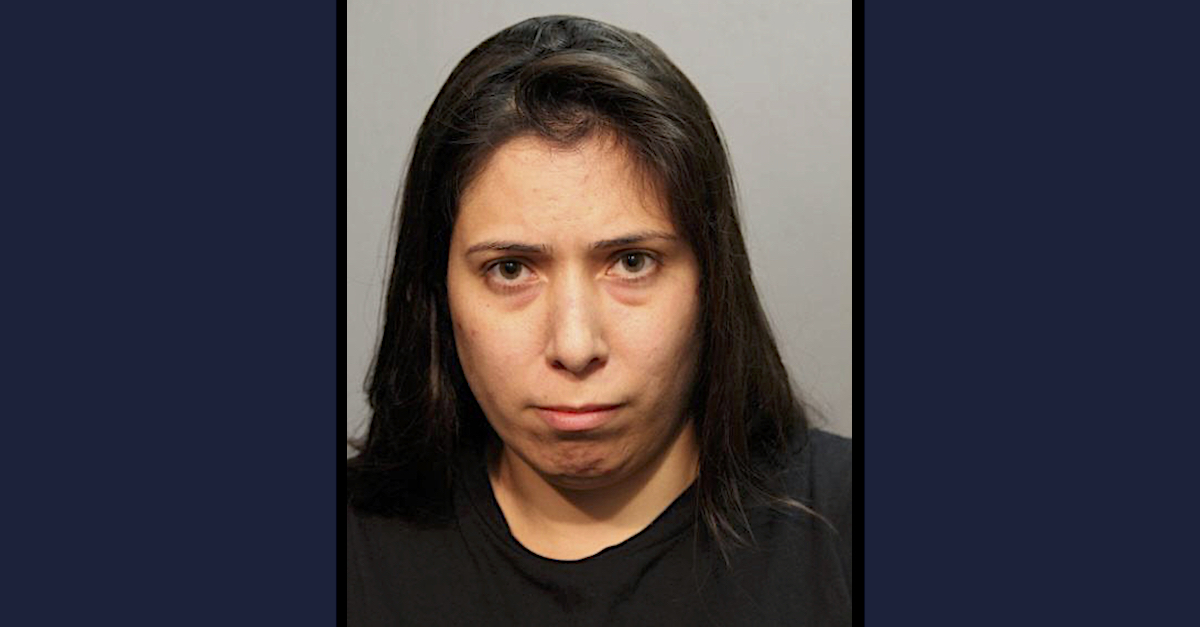 A woman is accused of trying to kill her young nephew by purposefully throwing him into Lake Michigan and then doing nothing to help save him as he nearly drowned. Victoria Moreno, 34, faces one count each of attempted first-degree murder and aggravated battery of a child younger than 13 resulting in permanent disability, according to police in Chicago.

Officers only identified the child as a 3-year-old boy.

“An investigation determined that less than an hour earlier, the offender pushed a 3-year-old male into the water in the 700 block of E. Grand (18th District),” cops said. “The offender did not attempt to rescue the victim. The victim was pulled from the water by emergency personnel and transported to an area hospital in critical condition. The offender was placed into custody and charged accordingly. No additional information is available at this time.”

The location referenced is the area of the Navy Pier, a local tourist destination. At one point in the investigation, Moreno allegedly said she had taken the child there to “go on the rides,” according to documents obtained by The Chicago Sun-Times. Officers and witnesses, however, noted an array of suspicious details.

The child’s mother had left him that day in the care of his grandmother, but when the grandmother went upstairs to change, Moreno took the boy in the mother’s car, cops said.

Surveillance footage at the scene showed Moreno pushed the child into Lake Michigan, police said. She allegedly lied at the scene by claiming during the near-drowning incident that she did not know the boy.

Witnesses Ashton King and Allison Huston told the outlet they heard a splash while they were walking along the lakefront. Moreno was looking into the water. The boy floated on his back. Moreno denied knowing him, Huston said.

Moreno, a resident of the Chicago suburb of Des Plains, allegedly told the police that she was just a witness to the incident.  However, the defendant was taken into custody after admitting the boy was her nephew, King reportedly said.

King, Huston, and later fire department officials worked to save the child from the water, but according to King, Moreno did nothing to help save the child.

“My friend and I were both like, ‘something is not right with this woman,'” King reportedly said. “She just seemed off. She seemed like she was under the influence of something, possibly.”

“He seemed disoriented, a little out of it [and] scared out of his mind,” King recalled as to the boy’s demeanor during the incident. “He was just staring up at the sky. His eyes were super, super wide, and he was trying his best to stay afloat.”

King said she remembered walking past a life preserver, but by the time Huston grabbed it, the child had already sunk below the water.

“I will never forget seeing his face as he slipped under the surface,” Huston said. “It was absolutely horrible.”

“It’s just been very, very hard to kind of cope with and wrap my mind around how that could’ve happened,” said King, a mother of three young children. “And you deal with the guilt of . . . how else could I have helped? Or what else could I have done? Or did I do things fast enough?”

Police blame Moreno. She is scheduled to appear in court on Wednesday.