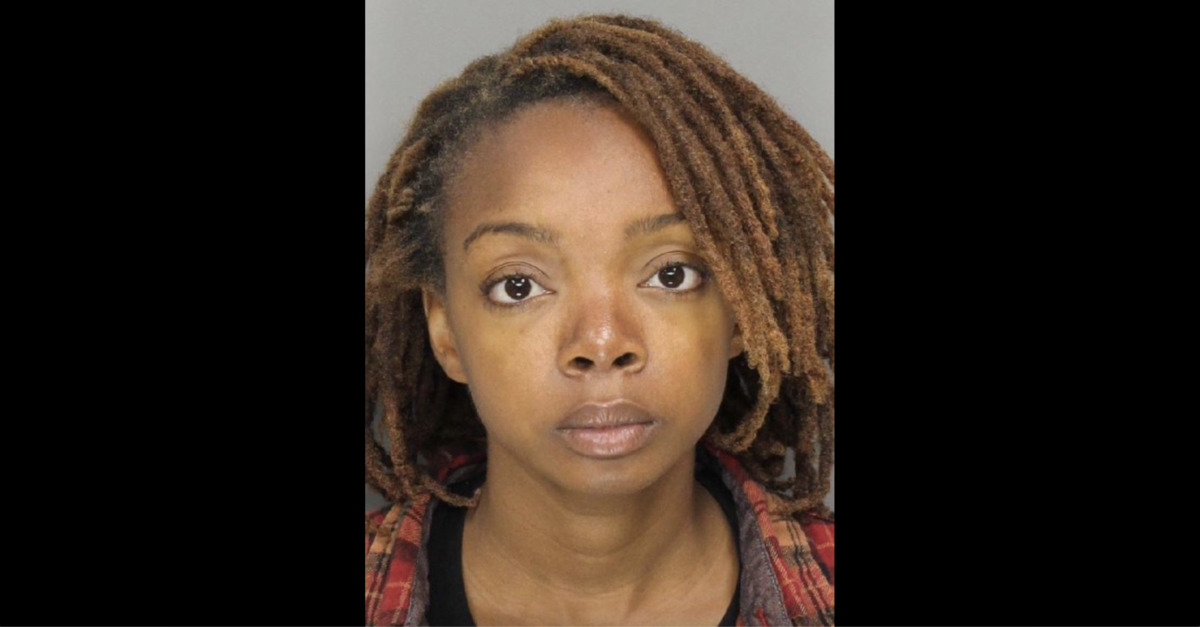 A Georgia woman has been arrested in connection with the death of a toddler whose body was discovered in the Chattahoochee River.

Breyanla Cooper, 27, was taken into custody later Thursday and charged with one count of concealing the death of another, according to Cobb County jail records. She is currently unindicted on the felony offense which carries a maximum jail sentence of 10 years in prison.

“As of now, the relationship between Cooper and the toddler has not been confirmed,” Cobb County Police spokesperson Sergeant Wayne Delk said when announcing the arrest.

According to investigators, the boy was most likely somewhere between 18 months and 3 years old. His corpse may have been in the river for some five days before being discovered, according to an arrest warrant cited by the Atlanta Journal-Constitution.

The arrest warrant claims the boy’s body was placed in the muddy waters of the Chattahoochee River National Recreation Area on June 26, sometime during the late afternoon and early evening that day. Investigators allege Cooper has been inhibiting a determination as to whether the boy’s death was the result of violence or abuse.

Initial reports indicated that police were unsure of the child’s gender. On Friday, police released a sketch by Georgia Bureau of Investigation artist Kelly Lawson in an attempt to aid the investigation. 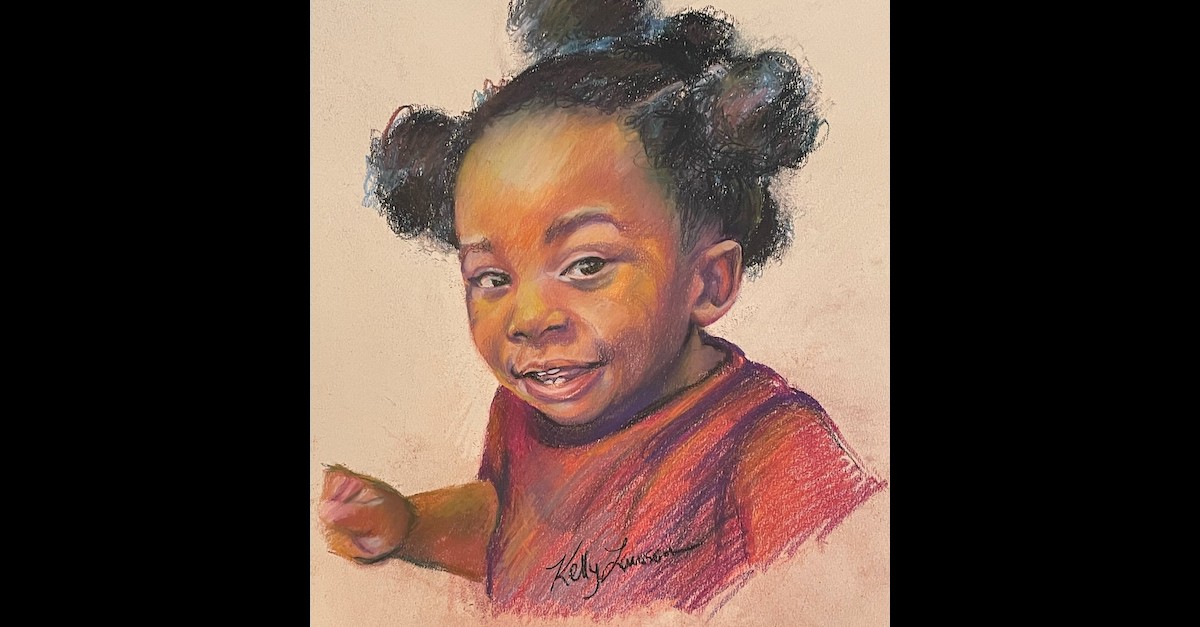 A sketch artist by Georgia Bureau of Investigation Artist Kelly Lawson portrays the possible likeness of the child whose corpse was found in the Chattahoochee River. (Image via Kelly Lawson/GBI/Cobb Co. Police Dept.)

Notably, police said, there have been no missing child reports in the area–which law enforcement said was odd for a case like this.

“This remains an active investigation and investigators continue to work to identify the child victim and any and all who have information about his death,” police told local NBC affiliate WXIA.

The child was discovered by happenstance in the well-known river during the late morning on Thursday by firefighters near the Paces Mill Unit boat ramp off Cobb Parkway. The Cobb County fire crew in question was “beginning training and filming a water safety video when they discovered the remains of the toddler,” Delk explained.

According to police, though the relationship between the accused and the victim is still not a matter of public record, the community provided tips that led authorities to arresting and charging Cooper.

“That’s what led us to our suspect,” Delk alleged.

On Friday morning, Cooper made her first appearance in Cobb County Magistrate Court where she was denied bond on the basis that she may be a “public danger.” Her next court hearing is slated for July 20.

“The accused concealed the death of the victim by placing the victim in the Chattahoochee River in the National Recreation Area,” Cobb County Magistrate Judge Don Hicks said during the proceedings.

Neighbors of the defendant told WXIA they are worried about the impact the case is having on her family.

“I reached out to her and I asked if she’s okay,” longtime next door neighbor Cheryl Robinson told the television station. Robinson said, referring to Cooper’s mother. “First she said yes, and then she said, ‘no, I’m not.’ I just can’t imagine, you know, what she might be going through and how it’s affecting the family.”

“I just was devastated to know that everyone was right next door,” Robinson added when discussing the known and grisly details of the investigation. “My heart goes out over there. It’s just unimaginable.”