Woman Accused of Killing Cyclist and Perceived Romantic Rival Is the Target of ‘Misogynistic and Fictitious Story,’ Her Lawyer Says 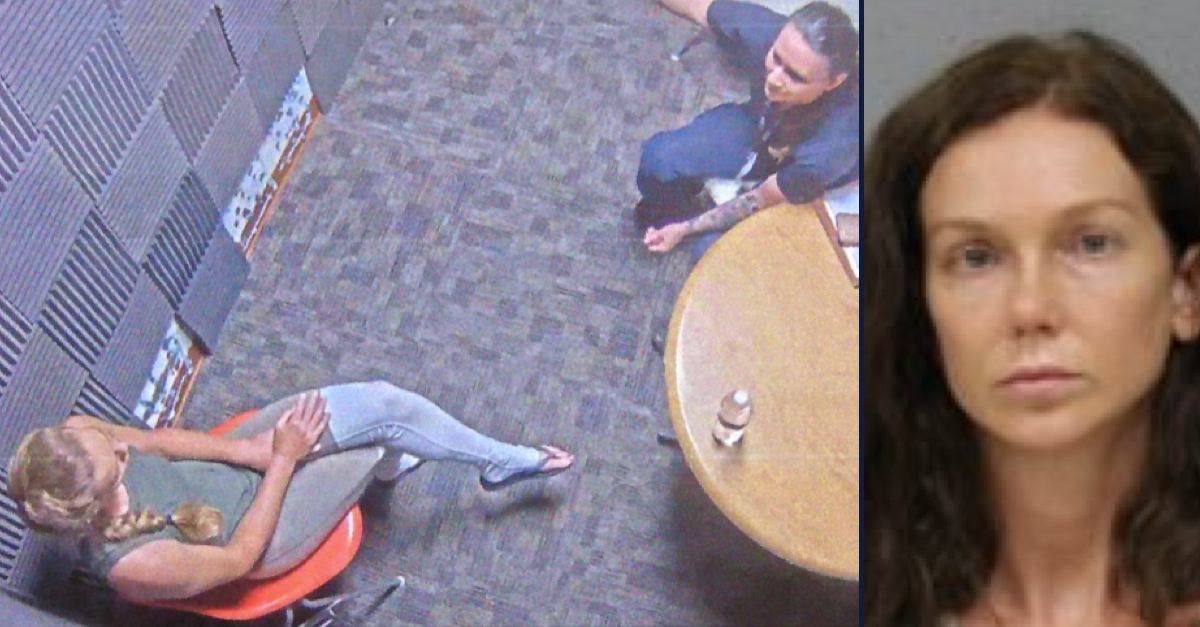 The woman who left Texas for Costa Rica under a cloud of suspicion for the alleged murder of a perceived romantic rival is the victim of a “reckless” effort by police to build a “fictitious story” portraying her as a jealous woman scorned by her boyfriend, according to a filing by her lawyer.

Kaitlin Marie Armstrong, 34, is facing murder charges for the May 11 shooting death of Anna Moriah “Mo” Wilson. She fled the country days after being questioned by police and was apprehended weeks later in Costa Rica.

Now, Armstrong’s lawyer, Rick Cofer, says that police wrongly used information gleaned from that initial questioning to create an “imaginative and fictitious description” of that interview, and that the subsequent arrest warrant affidavit contained “gross mischaracterizations and falsehoods” regarding what Armstrong said in that interview.

In the days following Wilson’s death, Armstrong was arrested and brought into police custody on a 2018 warrant for theft of services; she’s accused of leaving a medical spa without paying more than $650 she allegedly owed for Botox services. Austin police interviewed Armstrong about Wilson’s death at that time, but ultimately released her, believing the 2018 warrant contained an error.

On Wednesday, Cofer filed a motion to suppress any information that resulted from that initial interview, including the information that formed the basis for the probable cause affidavit in support of Armstrong’s arrest on the murder charge.

As Law&Crime previously reported, the probable cause affidavit in support of the arrest of Armstrong for Wilson’s murder said that Armstrong killed the woman on May 11 shortly after Wilson was dropped off at the home of her friend Caitlin Cash. Wilson had allegedly spent time earlier that day with Armstrong’s boyfriend Colin Strickland; Wilson and Strickland are believed to have been romantically involved at a time when he and Armstrong were not together.

Cofer said that the probable cause affidavit for Armstrong’s arrest, signed by Austin Police Det. Richard Spitler, was full of lies and mischaracterizations.

In support of the motion, Cofer turned to Douglas R. Deaton, a retired Texas Peace Officer working as a private investigator and consultant. Cofer retained Deaton as an expert witness to analyze Spitler’s affidavit.

According to Deaton, the probable cause affidavit contains multiple inaccuracies that undermine its credibility.

For example, Spitler’s affidavit said that when Armstrong “was confronted with video evidence of her vehicle, she had no explanation as to why it was in the area and did not make any denials surrounding the statements presented to her.” Deaton, however, says that surveillance of Det. Katy Conner’s interview of Armstrong tells a different story.

Deaton also says that while the probable cause affidavit says that Armstrong nodded her head “in agreement” at different times during the interview — as if to agree with Conner that Armstrong was in the area of Cash’s home at the time of Wilson’s death, and that it made things “not look too good” — that is also not an accurate description of Armstrong’s behavior.

“Head nodding displayed while a speaker is continuously talking is non-verbal communication from the listener to the speaker that means ‘I am listening to you. I hear what you’re saying.’ This form of head nodding does not always indicate agreement, especially when displayed in conjunction with a head tilt across several non-accusatory statements made by the speaker,” Deaton says in his affidavit. “Nothing about Armstrong’s head movements should have been interpreted to mean Armstrong was agreeing that her vehicle was in the area or that she had committed a crime.”

Not so, according to Deaton.

“The video recording irrefutably shows that Armstrong expressed a desire to have an attorney present shortly after the interview began but her request was not honored,” Deaton’s affidavit says. “Armstrong then requested to leave a total of five (5) times before Detective Conner finally ended the interview.”

The motion also alleges that Spitler didn’t verify or corroborate the timestamps of the security video from a neighbor’s house purporting to show a car resembling Armstrong’s driving away from Cash’s home one minute after Wilson is believed to have been dropped off. Those timestamps, Cofer says, were inaccurate, and the police’s failure to verify the timestamps is further proof that the affidavit should not be trusted.

The motion also criticizes police for relying on statements from an anonymous caller who Cofer says was “the sole source for the (false) theory that there was a ‘love triangle’ between Ms. Armstrong, Mr. Strickland, and Ms. Wilson. The affidavit relies on the anonymous caller to supply a motive for the murder: jealousy.”

“Do I Think Kaitlin Could Kill Somebody? No, I Don’t.”

In his filing, Cofer argues that the probable cause affidavit “completely mischaracterized and falsely stated Mr. Strickland’s words to fabricate a theory of jealousy as a presumed motive for the murder.”

The affidavit, Cofer added, “failed to include multiple statements by Mr. Strickland in which he adamantly insisted that Ms. Armstrong could not have murdered Ms. Wilson.”

In support of his motion, Cofer attached some 130 pages of the transcript of Strickland’s second interview with authorities. That transcript shows Strickland making repeated statements that he felt he had been “pushed into a corner” by detectives during his first interview after Wilson’s death.

“[Y]ourself and the other detective were then just like pushing a narrative[,]” Strickland also said.

Later, during a conversation with his lawyer Claire Carter, Strickland again expressed frustration, telling Carter that he would like to tell the detective: “Fuck you guys for manipulating me.”

“[D]o I think Kaitlin could kill somebody? No, I don’t,” Strickland told Spitler.

“If I thought she was physically capable of hurting another human, I would have extricated myself immediately from that situation, not only for my — not so much for my own personal safety but my concern for another human,” Strickland later said.

Cofer also said that while Spitler’s affidavit said that Strickland had told the detective that he had to change Wilson’s name in his phone to hide the information from Armstrong, Strickland “did not say that at all.”

“Mr. Strickland never stated that Ms. Armstrong was jealous or vengeful,” Cofer says in his motion. “In fact, he said much the opposite, several times.”

You can read the filing and supporting documents, below.

Editor’s note: This story has been updated to correct the spelling of defense expert Douglas Deaton.

[Images via via court filing and Austin Police Department.]