What Caused Tammy Daybell’s Death? One of Chad Daybell’s Sons Said Authorities Told Him the Answer 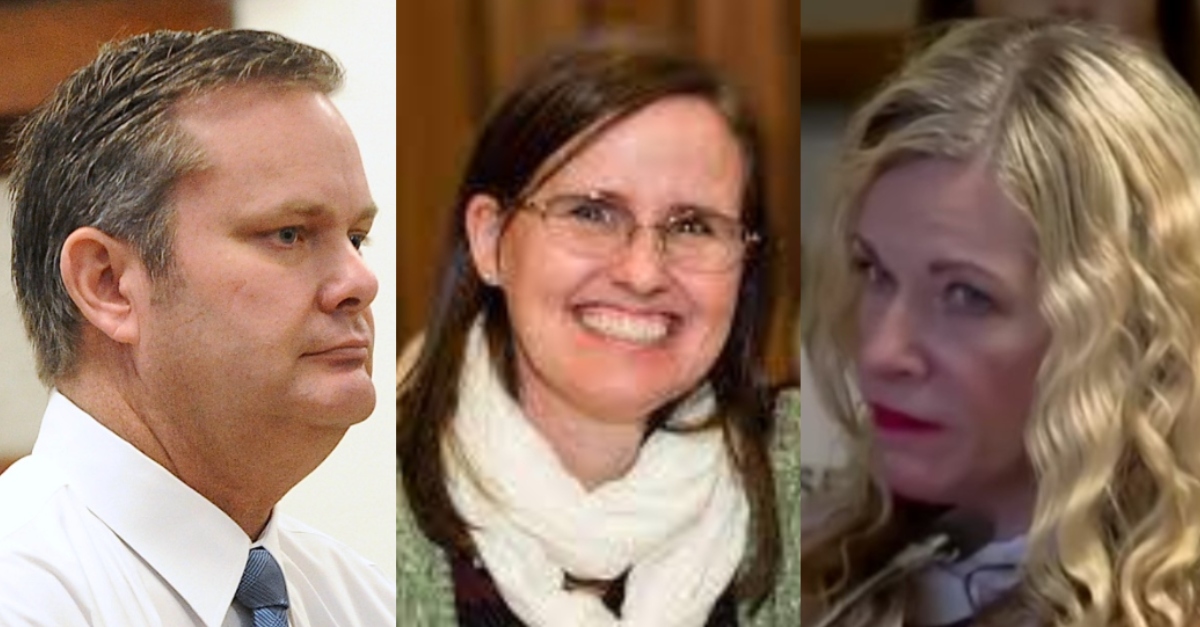 One of Chad and Tammy Daybell‘s sons said that authorities told him his mother died of asphyxiation.

“They told me that she’d been asphyxiated … but we never saw an autopsy,” Garth Daybell told 48 Hours for an upcoming Wednesday episode, The Secrets of Chad Daybell’s Backyard.

“Asphyxiation doesn’t necessarily mean smothered,” said Mark Daybell, who joined siblings Garth, Seth Daybell, Emma Murray, and Leah Murphy in proclaiming Chad’s innocence of killing Tammy. “According to my understanding, it just means the breath was interrupted. And in the end, she wasn’t able to breathe. And according to that, there’s more facts we need. We don’t just say, ‘Oh, well, bye, Chad.’ No, there’s still love. There’s still connection.”

This was the autopsy that took place after investigators in Fremont County, Idaho exhumed Tammy’s body amid newfound suspicion. Fremont County Sheriff Len Humphries declined in February 2021 to elaborate on the specifics of the autopsy, citing the ongoing investigation. Spokesperson Susan Ryan told Law&Crime on Tuesday that she cannot confirm if Tammy Daybell died of asphyxiation.

Now, investigators say that Lori and Chad together murdered the children, that Cox helped in the conspiracy and even opened fire at Tammy days before she died, and that Chad ultimately murdered Tammy that Oct. 19. Lori is also charged in Arizona with conspiracy to murder Charles Vallow.

Investigators did not initially consider Tammy’s death suspicious, and they did not perform an autopsy. The five Daybell children say that they—not their father—declined an autopsy in the initial investigation. The coroner initially told them it seemed that their mother died of natural causes, and they believed it because her health was failing, they say.

Garth said he was there when his mother died.

“My room was down the hall,” he said. “And I heard a thump, and heard my dad yell, ‘Garth, Garth, come quick,’ with the most panic I’d ever heard in his voice.”

The Daybell children argued that someone must have buried Ryan and Joshua Vallow on their father’s property in order to frame him. They said the graves were shallow, which did not reflect Chad’s experience as a gravedigger.