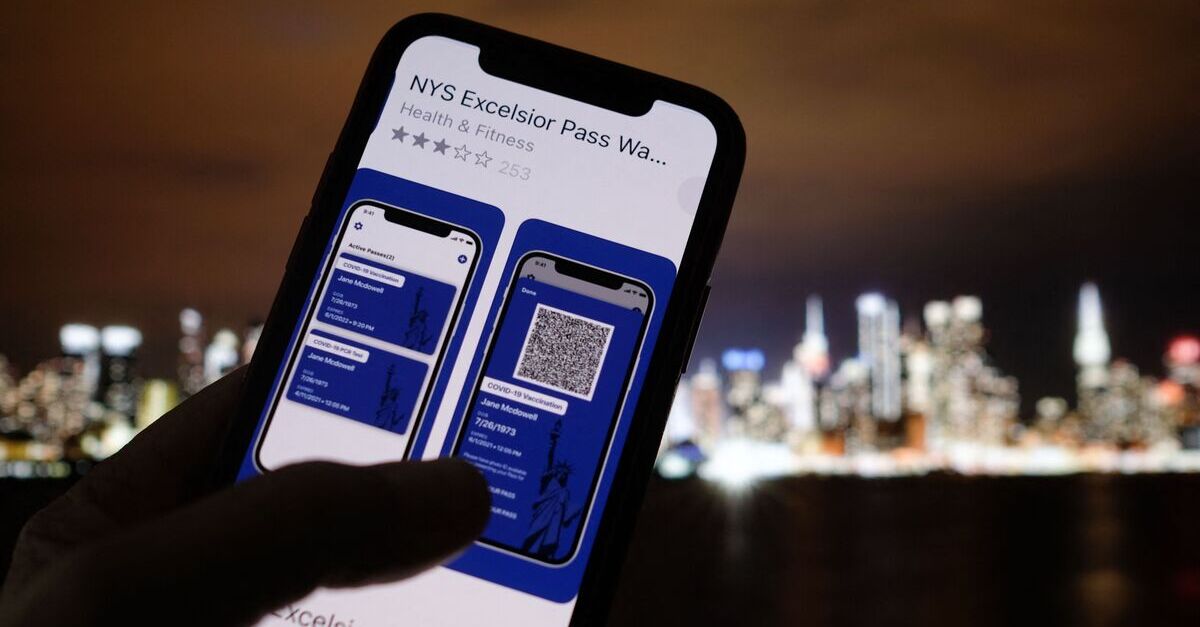 According to the Manhattan District Attorney’s Office, Jasmine Clifford, 31, stands accused of selling some 250 forced COVID-19 vaccination cards over Instagram. She is also alleged to have worked with Nadayza Barkley, 27, to fraudulently enter the names and personal information of at least ten people into the New York State Immunization Information System database.

Clifford, a New Jersey resident, is alleged to be a self-described entrepreneur with several online businesses who advertised “forged Centers for Disease Control and Prevention COVID-19 vaccination cards through her Instagram account, @AntiVaxMomma,” according to the Manhattan District Attorney’s Office.

The Manhattan District Attorney’s Office told Law&Crime that images of the fake cards allegedly sold by Clifford have yet to be filed in court documents.

For an additional $250 fee, Long Island, N.Y. resident Barkley would enter purchasers’ falsified information into the NYSIIS database by dint of credentials from working at a medical clinic in Patchogue, N.Y.

The NYSIIS database, authorities note, serves as a “central repository” for vaccinations within the Empire State and feeds its data directly into the app-based COVID-19 vaccine passport, Excelsior Pass. In total, prosecutors allege, Clifford and Barkley conspired to falsely enter the information of ten people into the state’s system.

“We will continue to safeguard public health in New York with proactive investigations like these, but the stakes are too high to tackle fake vaccination cards with whack-a-mole prosecutions,” Manhattan District Attorney Cyrus Vance (D) said in a press release.

“We need companies like Facebook to take action to prevent the fraud happening on their platforms,” Vance continued. “Making, selling, and purchasing forged vaccination cards are serious crimes with serious public safety consequences. This investigation is ongoing.”

The spate of alleged criminals hoping to traffic and cash in on anti-vaccine sentiment has reached such a point that Senate Majority Leader Chuck Schumer (D) recently called for several federal law enforcement agencies to band together and ramp up crackdowns.

The DA’s press release also notes than an additional 13 individuals were charged with crimes after purchasing the fake vaccination cards:

[A]mong the individuals who purchased fake vaccination cards, 13 work in public-facing or other essential-employee settings – including hospitals, medical and nursing schools, and nursing homes – based on representations that the defendants made to CLIFFORD in Instagram messages, and additional investigative steps, such as searches of New York State professional licensing databases. Those 13 individuals are each charged with one count of Criminal Possession of a Forged Instrument in the Second Degree. One of the individuals is also charged with Offering a False Instrument for Filing in the First Degree for paying to be entered in the NYSIIS database.