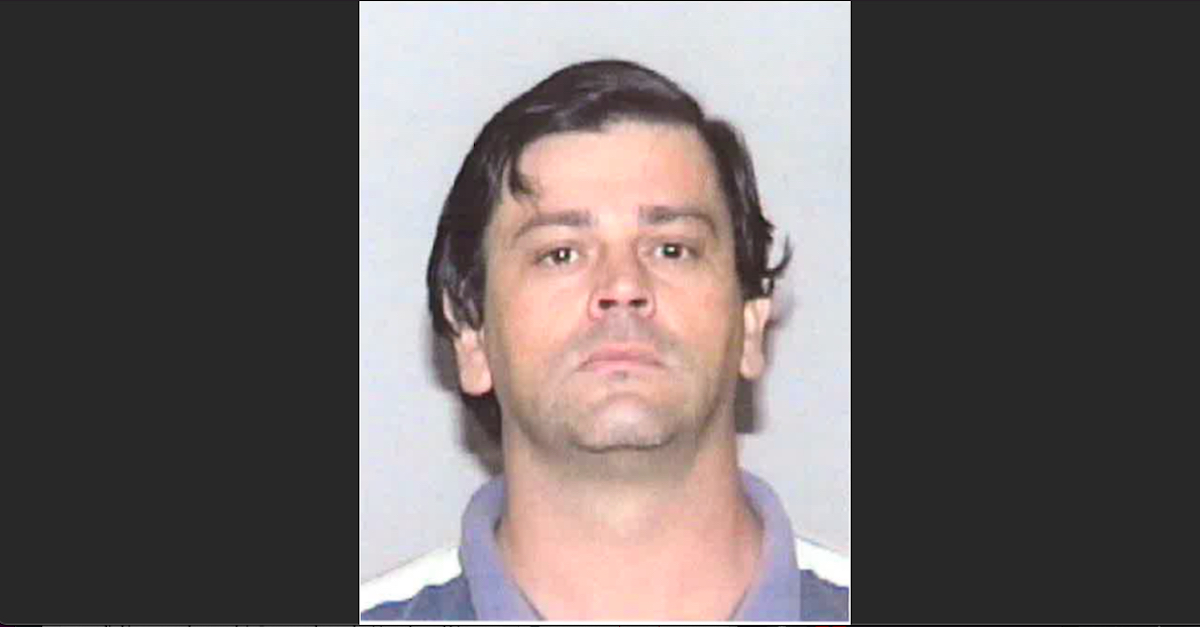 Law enforcement authorities in South Florida on Tuesday announced that they had identified a suspected serial killer responsible for the brutal murders of at least three women — two of whom he then stuffed in luggage and discarded on the side of the road — in the state twenty years ago.

Fernandes, who fled back to Brazil after authorities discovered Good’s body in 2001, died in a 2005 plane crash in Paraguay, but authorities exhumed his remains and determined that his DNA profile matched that of an unknown suspect believed to be responsible for all three slayings.

“It took two decades of relentless investigative work, required intergovernmental cooperation at the highest levels across two continents and involved exhuming the remains of an individual to finally determine that the three women were murdered by a single person, a suspected serial killer,” the Broward County Sheriff’s Department said in a statement. “The identification of Roberto Wagner Fernandes as the killer of these three women proves that no matter how long, no matter how challenging the circumstances, the detectives, crime scene investigators, crime lab analysts and others who toiled on these cases, never lost pursuit of their shared goal – identifying the person responsible for taking these three lives.”

The first of Fernandes’s victims, Kimberly Dietz-Livesey, was found stuffed in a suitcase that was left along a roadway on June 22, 2000, in Cooper City, Fla. She had been severely beaten prior to her murder. A few weeks later, on Aug. 9, 2000, the body of Sia Demas was found stuffed in a duffel bag and dumped on the roadside near Dania Beach. She had also been brutally beaten.

Fernandes then allegedly went to ground for a year before the body of Jessica Good—who had been fatally stabbed—was found floating in Miami’s Biscayne Bay on Aug. 30, 2001. Authorities said all three women had problems with substance abuse and had turned to prostitution to fund their addictions.

Unlike the first two killings, law enforcement authorities suspected that Fernandes may have killed Good, but he returned to Brazil a short while after her remains were discovered. DNA evidence from all three murders led authorities to believe that a single yet-unknown suspect was behind the killings.

“A major break came in 2011 when DNA from the Miami homicide matched the unknown suspect DNA profile collected from the Broward County murders,” the sheriff’s office said. “Additionally, fingerprints taken from Fernandes following the death of his wife years earlier matched the fingerprints from the crime scenes. Investigators traveled to Brazil to attempt to take DNA evidence from Fernandes.”

Broward Sheriff’s Detective Zach Scott on Tuesday noted that Fernandes had been charged with killing his wife but was later acquitted after claiming he acted in self defense.

Shortly after arriving in Brazil, investigators learned that Fernandes died in a plane crash. After confirming Fernandes had not faked his own death, a judge late last year granted investigators’ request to exhume his body, enabling authorities to obtain DNA samples from his remains which matched the DNA profile of the unknown suspect in the three murders.

Due to Fernandes’ employment history in the U.S.—he worked for a tour company in Miami and as a flight attendant—investigators believe he could have been responsible for many other murders.

“I believe there are other cases out there. There is no limit as to where he could travel,” Scott said.

Anyone with information regarding other murders Fernandes may have committed was asked to contact Detective Scott at 954-321-4214 or contact Broward Crime Stoppers at either 954-493-TIPS (8477) or browardcrimestoppers.org.