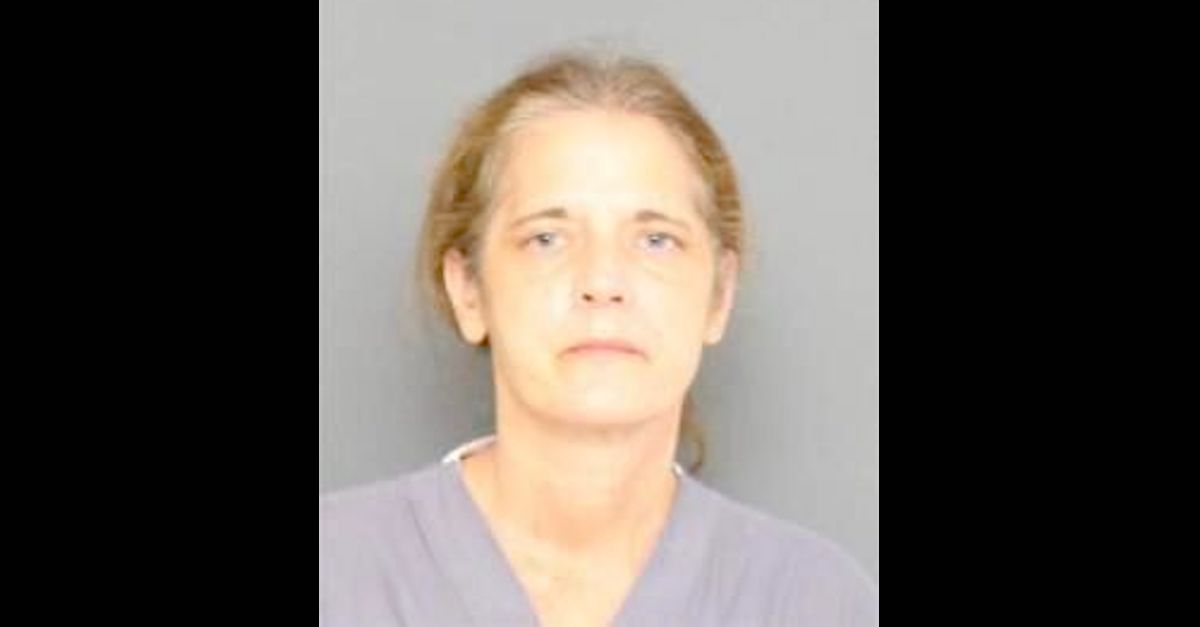 The wife of a Virginia jail officer who died in his home from a fatal gunshot wound earlier this month was charged with murder in connection with his death, several local news outlets reported.

Mary Huskey Palmer, 50, of Pearisburg, Va., was taken into custody on Monday by officers with the Narrows Police Department and charged with second-degree murder and using a firearm to commit a felony, jail records indicate.

Bobby Lilly, a prosecutor with the Giles County Commonwealth Attorney’s Office, said that investigators believe Arthur “Woody” Woodrow Palmer III, 38, was killed in the couple’s home in Narrows on July 3, The Roanoke Times reported. His body was discovered in the house on July 5.

Greg Winston, the superintendent of the New River Valley Regional Jail where Arthur Palmer worked for 11 years, described him as a “terrifically positive person” and “quality corrections officer” who was “well respected by his peers. He also noted that Palmer had been promoted to sergeant in April 2020.

Lilly, the prosecutor, said that Arthur Palmer had a minor daughter from a previous relationship, but he refused to release any details — including a possible motive — in connection with the case.

“This is an ongoing investigation being handled by the Narrows Police Department, the Giles County Sheriff’s Office and the Virginia State Police,” he said, according to a report from the Bluefield Daily Telegraph.

The Giles County Commonwealth Attorney’s Office did not immediately respond to an email from Law&Crime seeking additional details in the case.

According to the Roanoke Times, while prisoners in Giles County are typically housed at the New River Valley Regional Jail where Arthur Palmer worked, Mary Palmer was brought to the Western Virginia Regional Jail in Roanoke County.

Mary Palmer was arraigned July 14 on the firearm charge and is scheduled for a preliminary hearing in Giles County Juvenile and Domestic Relations Court on November 15.

According to jail records, no bond amount is listed.