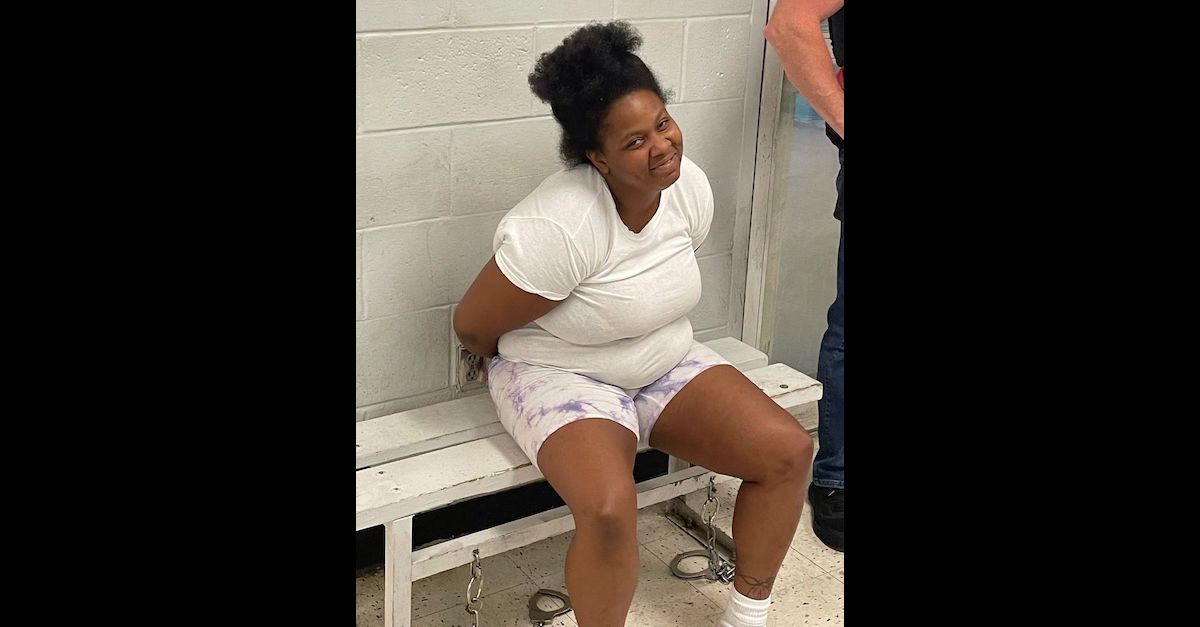 An Oklahoma woman who reached the top of a local police department’s “Most Wanted” list found herself behind bars this week after she decided to comment on the department’s Facebook post about her status as a fugitive, local news organizations reported.

The saga began Wednesday, when the Tulsa Police Department posted that Lorraine Graves was wanted as an accessory to murder in connection with the death of Eric Graves, who was killed in March.

“Lorraine Graves is charged with Accessory to Murder. Detectives say she was involved in the city’s 10th homicide of 2021 where Eric Graves was shot and killed at the St. Thomas Square Apartments,” the department posted, adding that Graves was “a Black female, around 5’7″ and 200 lbs.”

Just hours after the post went up, Graves herself posted a comment about possible reward money that would be paid for information leading to her arrest.

“What’s where’s the reward money at,” Graves wrote in a since-deleted response to the department’s post.

The next day, detectives with the Tulsa Police Department’s Fugitive Warrants unit took Graves into custody. The department then published a second Facebook post about the defendant’s brazen decision to publicly comment on her own “most wanted” post.

“Weekly Most Wanted arrested after commenting on our post about her,” the department wrote. 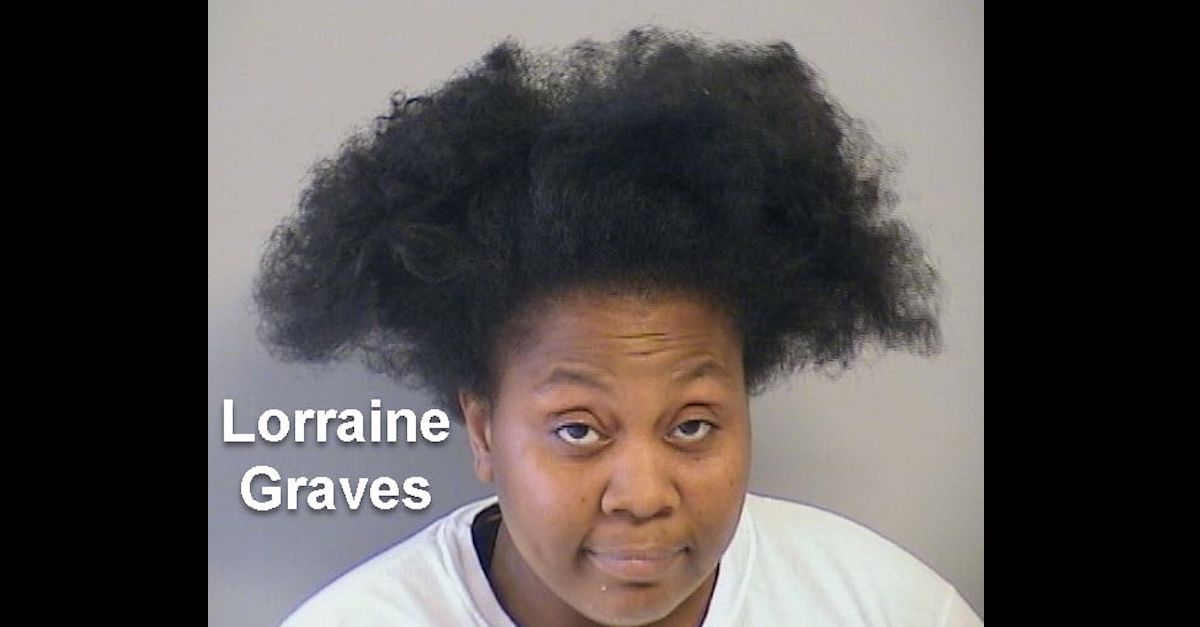 According to the post, Graves was placed under arrest at approximately 4:30 p.m. on Thursday in north Tulsa at the cross section of 36th Street N and Garrison Avenue.

A Facebook user whose name was redacted responded to Graves, writing, “giiiiirl you better stay off social media they can track you!!”

A second user wrote, “Lorraine Graves aint [sic] gonna be as funny when you get processed.”

Graves was charged with being an accessory to murder, and her bond was set at $500,000, per the Tulsa PD.

According to a report from local news outlet Tulsa World, Graves was subpoenaed and appeared for a hearing in the case on July 7, but while there she told a victim witness advocate that she was going to stop cooperating with the investigation and no longer remembered anything she had previously told detectives.

[images via the Tulsa Police Department]