Va. Man Gets Life in Prison and Then Some After Bludgeoning His Young Wife with a Hammer, Smothering Her Infant Child to Death 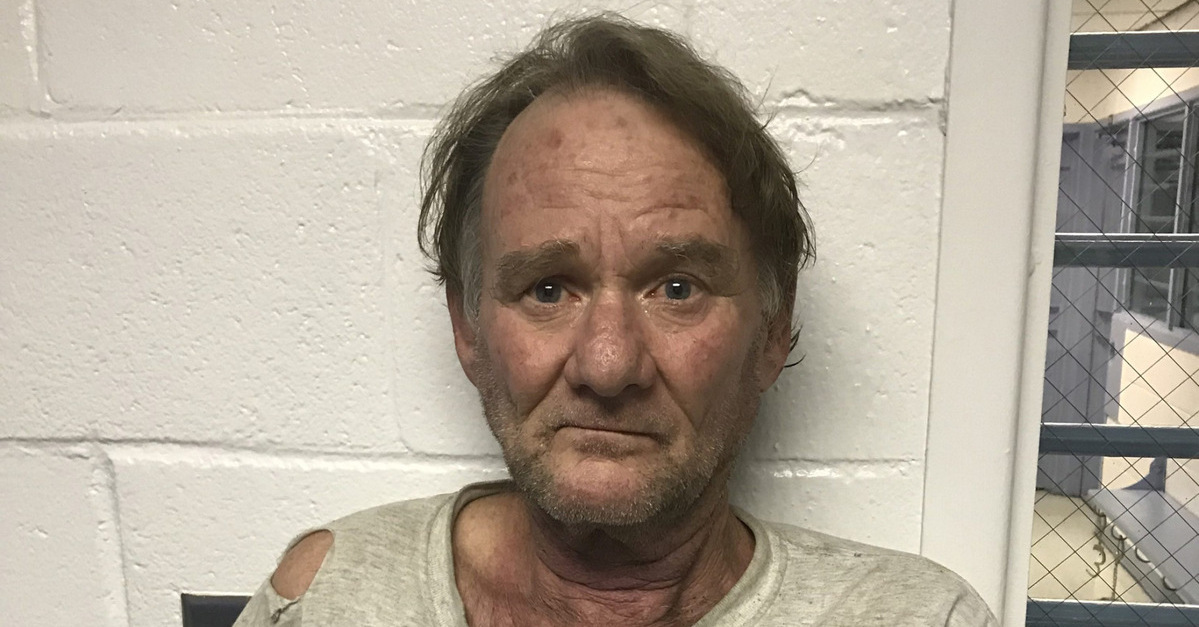 A Virginia man is on track to spend the rest of his natural life behind bars after admittedly killing his much-younger wife’s infant child.

Dennis Chambers, 61, was sentenced to life in prison by a Gloucester County court on Tuesday. He was also dealt a 40-year sentence for the concomitant bludgeoning of his wife with a hammer.

Corena Chambers was only 24 years old at the time.

Court documents noted the extent of her injuries:

[The victim] had suffered severe facial injuries, including fractures, severe blood loss, and further wounds resulting in her inability to speak or coherently communicate with officers. Quantities of dried and wet red fluid and wetness consistent with blood and urine were found on various items around where Mrs. Chambers was positioned on the floor and on the bed area.

According to local NBC affiliate WAVY, “[t]he sentencing was swift” and the defendant apologized for his crimes before a judge.

The brutal attacks occurred in early July 2020. Chambers admitted his legal culpability for the crimes soon thereafter by pleading guilty to one count each of murder in the first degree and malicious assault.

The defendant was originally charged with murder in the second degree. When he was arrested, neighbors and relatives on the scene supplied a narrative that suggested his then-wife had engaged in several extramarital affairs with “various men” and that “he would be seen weeping outside the residence,” court documents note.

“I know that she treated him wrong,” neighbor Wayne Jenkins told WAVY at the time.

Corena Chambers was reportedly beaten so badly that she could not speak or even communicate with investigators who arrived at their home in response to a requested social welfare check because doors in the home were locked and the woman was not responding to various relatives who had inquired about her wellbeing.

Corena’s brother Johnny Musick told police that his sister wouldn’t come out of her locked bedroom or even answer the door. Additionally, he said, the house lacked the familiar sound of the child. Both of their tell-tale silence was a red flag for him.

Upon arrival, police forced their way into the bedroom where they discovered the dead child on the bed. Her mother was found on the floor “with copious items piled on top of her.”

When police questioned the defendant, he quickly came clean about hitting his wife in the head “between two and three times” with a hammer before using a cotton “burping cloth” to smother the 5-month-old baby girl identified only by her initials, E.C.

“Any time you have a young defenseless child that’s involved in some type of horrific crime like this it’s very difficult for everyone involved,” Gloucester County Sheriff Darrell Warren said at the time of the awful discovery.

Chambers had recently learned the infant was not his biological child.

Corena had to be flown away from the scene of the crime for emergency brain surgery. She thereafter spent several months in a coma and still lives in a long-term care facility.

The defendant was initially slated to be sentenced in June of this year but was pushed back to accommodate a mental competency exam.

Chambers’s attorney made that bid after allegedly discovering “significant” physical health concerns. As it turns out, Chambers has cancer and is likely to die soon in prison.

“I think the judge should’ve just got it over with, let us be at peace and try to get along with our lives,” Corena’s mother said at the time.