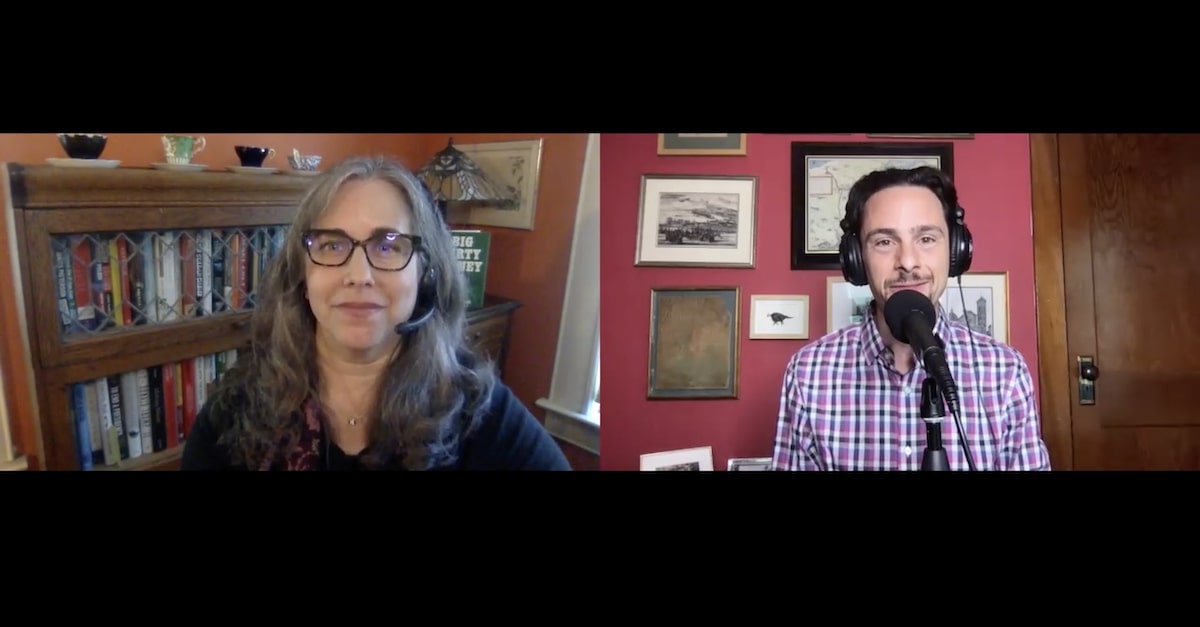 Blockbuster settlements with people and corporations that used to be the biggest names in the opioid industry came in rapid order this July.

First, New York Attorney General Letitia James announced a $4.5 billion dollar deal that would ban members of the Sackler family from the trade, and then, the so-called “big three” drug distributors and a pharmaceutical giant proposed a $26 billion global settlement that would end persistent litigation with more than a dozen states.

The numbers sounded large, and they landed with stern-sounding consequences. Johnson & Johnson would be out of the opioid business. The relevant members of the Sackler family would have their names, a mainstay of countless museums, hospital, and other buildings, banned at least for a time from future dedications. Various entities that distributed, marketed and made products like Oxycontin would have to cough up millions of documents to a repository for scholars and journalists to name and shame the parties involved in a deadly public health scourge.

For many legal experts and suffering families, however, the civil resolution fell far short of a resounding ring of justice.

“You know, $4 billion sounds like a lot of money, but at the end of the day, the family that made billions of dollars from selling a highly addictive drug that the corporation fraudulently peddled as safe and effective—and not as addictive as other opioids—they will still be exceedingly wealthy,” Western New England University School of Law Professor Jennifer Taub said on Law&Crime’s podcast “Objections: with Adam Klasfeld.”

“And nothing will bring back the lives of the people who lost their lives to prescription opioid addiction or the the suffering of families who aren’t as well off as the Sacklers as a result of their behavior,” Taub added.

When the deal was first announced, the Raymond and Mortimer Sackler families released a statement in support of the resolution.

The author of the book “Big, Dirty Money,” Taub is used to inveighing against a two-tiered system of justice for the wealthy. Her previous tome, “Other People’s Houses,” delved into the same subject in relation to the 2008 financial crisis.

The opioid saga provides plenty of grist for her thesis, and it discussed at length in her latest non-fiction book.

For Taub, a telling calendar event in the timeline of the opioid crisis happened in 2007, when three Purdue Pharma executives pleaded guilty to misdemeanor offenses that would avoid jail time. Taub said that the offending conduct continued after the accompanying settlement.

“They went back to their illegal drug dealing scheme,” Taub said.

“The criminals settlement from 2007 was just the cost of doing business,” Taub said. “The criminal settlement in 2020 […] and now this one in 2021 with the states—you know, yet another slap on the wrist.”

According to prosecutors, Weisselberg ducked taxes on about $359,058 in tuition expenses for multiple family members, $196,245 for leases on his Mercedes Benzes, $29,400 in unreported cash, and ad hoc personal expenses like new beds, flat-screen televisions, the installation of carpeting, and furniture for his home in Florida.

Taub had little patience for the argument that allegations like these could not bring down a former president, if prosecutors could connect the scheme to Trump.

Otherwise, Taub said, the phrase “Nobody is above the law” rings hollow.

“No one believes that anymore,” Taub says, referring to equal justice for the powerful. “No one believes that, especially after the Trump era. And the number one job, I believe, for law enforcement is to see how far we’ve slid. Trump made it worse. And to make clear that there’s no longer a free pass for people who are either really wealthy and well connected or can whine really loud, like Trump does.”

Following the publication of this story, Dame Jillian Sackler, widow of Arthur M. Sackler, sent Law&Crime a statement noting that not every member of the family tree participated in the opioid business.

“My late husband, Arthur Sackler, was a Nobel Prize-nominated scientist, renowned art connoisseur, publisher of the first medical newspaper and a pioneer of medical advertising. Arthur died in 1987, four years before his brothers Mortimer and Raymond founded Purdue Pharma in 1991 and nearly a decade before OxyContin came to market,” Jillian Sackler told Law&Crime. “Neither Arthur nor any of his heirs were owners of Purdue Pharma, sat on its board of directors, or ever profited from OxyContin. His estate has never been named in a lawsuit and none of his philanthropy derived from the sale of OxyContin. Arthur Sackler would have been appalled by the deceptive marketing of OxyContin by Purdue Pharma and the subsequent public health crisis.”

The above story has been updated to clarify that the settlement is with “members” of the Sackler family, rather than its totality.