Using Fake Gun, New Jersey Man Allegedly Threatened to Kill Female Uber Driver If She Didn’t Have Sex With Him 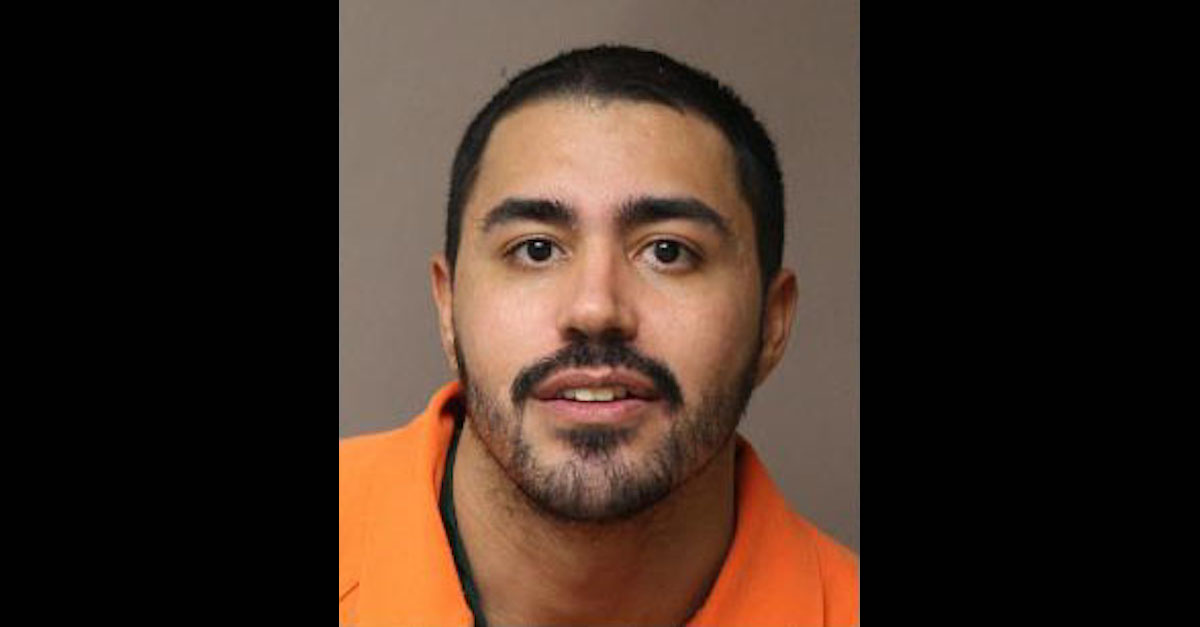 A Fort Lee, N.J. man wielding a fake gun threatened to kill a female Uber driver if she didn’t have sex with him, several local news outlets reported Friday evening.

According to reports, the Uber driver picked up the defendant and dropped the defendant off at his destination behind Paterson Eastside Hight School. There, Mendez allegedly got back into the vehicle and asked the driver if she would perform oral sex on him. When she refused, Mendez allegedly pulled out the fake firearm and threatened to shoot the driver, saying, “it’s either that or your life,” per a report from The Daily Voice.

The driver managed to contact law enforcement authorities by convincing Mendez to wait in the car while she went into a grocery store to purchase a beverage. Once inside the store, the driver called the police and reported the incident.

When officers arrived on the scene, they allegedly found Mendez sitting in the front passenger seat having “removed the shirt he had been wearing.”

Authorities performed a search of the car and recovered the “imitation handgun” from the backseat of the vehicle, reports say.

Mendez is facing up to ten years in prison for the sexual assault charge and will make his first court appearance before a New Jersey Superior Court Judge at a date that is yet to be determined. Mendez has been incarcerated since he was initially detained by police in February of 2020.