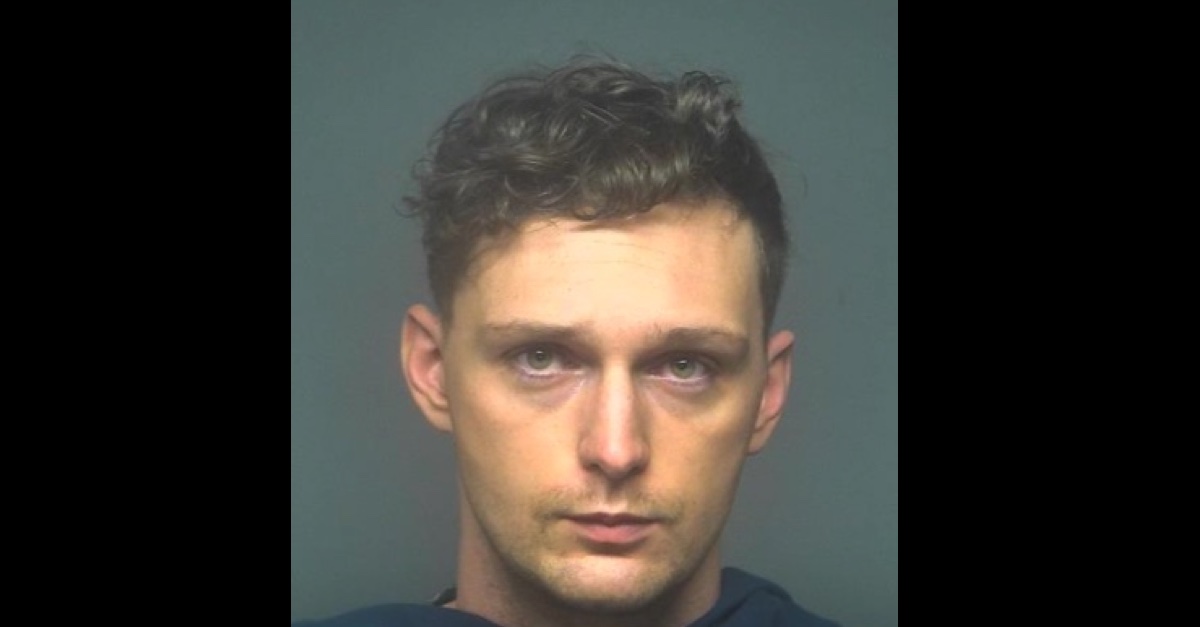 A U.S. Army soldier serving in Germany has been extradited to South Carolina and charged with the shooting deaths of his grandfather and great-grandmother.

Gene was Scott’s grandfather, and Billie was his great-grandmother, according to a report in The State, citing the Chester County Sheriff’s Office.

Both victims were found shot to death on June 20, 2020. Chester County Sheriff Max Dorsey said at the time that the Father’s Day weekend deaths were being investigated as a homicide, according to a report in the local Herald newspaper.

The Chester County sheriff’s office said Monday on Twitter that a grand jury had received testimony on Thursday, Oct. 21.

“Within hours of the arrest orders being signed, the US Army was notified and Scott, who was currently serving in Germany, was taken into custody by the Military Police,” the sheriff’s office said on Twitter.

The bodies of Gene and Billie Rogers were found in a mobile home in Richburg, which is adjacent to an interstate, according to the Herald report.

The investigation since then has been “ongoing,” the sheriff’s office said on Twitter.

“The Copley Ohio Police Department got involved when we learned that a witness, who had relevant information about the crime, lived within their jurisdiction,” Grant Suskin, a spokesperson for the Chester County Sheriff’s Office, told Law&Crime. “We worked with them to gather information as it pertained to this individual and the crime that occurred.”

Scott arrived in in South Carolina on Saturday.

Court records show that Scott is charged with two counts of murder and one charge of possessing a weapon during the the commission of a violent crime. A murder charge in South Carolina carries a sentence of 30 years to life in prison upon conviction.

Prison records indicate that Scott has a court date scheduled for Dec. 30.

You can read the indictments, below.