Two Men Charged with Kidnapping, Murdering Utah Woman Who Hasn’t Been Found. Police Say One of the Suspects Talked.

Two men have been arrested in the alleged kidnapping and murder of missing Utah woman Conzuelo “Nicole” Solorio-Romero, 25. Though authorities are withholding some information due to the nature of their ongoing investigation, they cite witness statements and blood evidence at the scene to allege that a homicide happened.

“Two people can’t complete this type of crime on their own,” she said in a press conference on Tuesday, according to The Salt Lake Tribune.

The allegation is that defendants Orlando Esiesa Tobar, 29, and Jorge Rafael Medina Reyes, 21, abducted Solorio-Romero from her home in Kearns, Utah on Feb. 6, brought her to a studio apartment in West Valley City, shot her, and threatened witnesses against stepping forward with the truth. 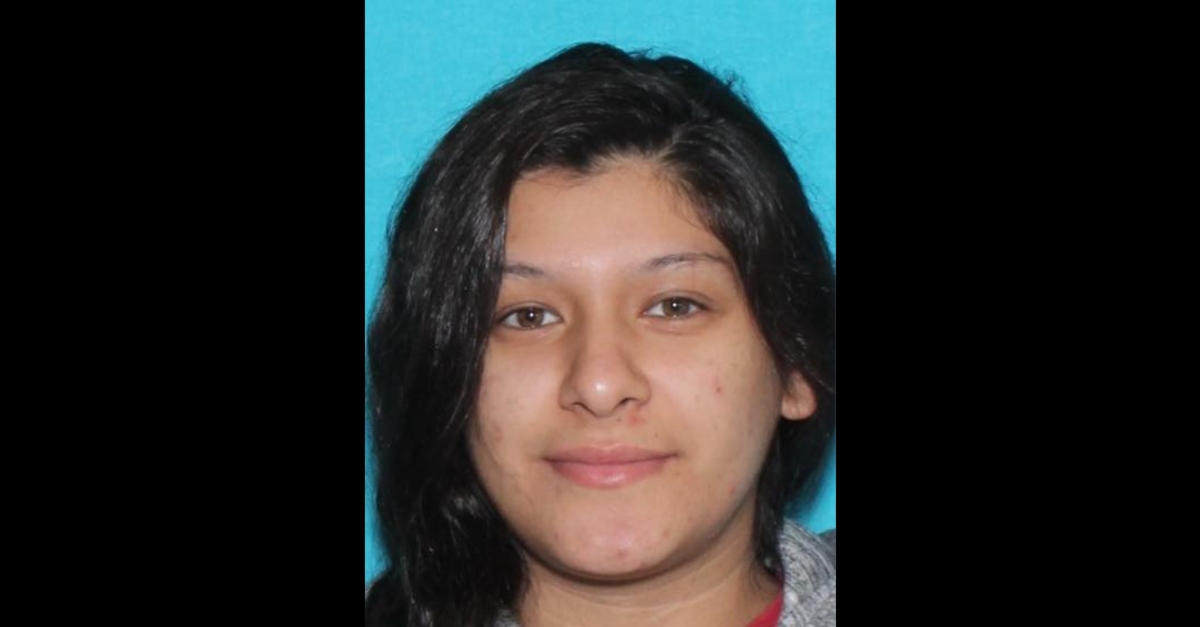 Solorio-Romero’s whereabouts remain a mystery. The search is ongoing.

According to a probable cause statement, Tobar told authorities that the victim voluntarily joined him and Reyes that day. What Tobar allegedly said next threw his co-defendant under the bus. According to the paperwork, Tobar claimed he stepped away while Solorio-Romero and Reyes were arguing. He heard a gunshot. Tobar then said Reyes gave him a bag with a black pistol. He also said he does not know the whereabouts of the victim’s body.

Reyes allegedly feigned ignorance to police; he said he was home at the time and that he only knew Solorio-Romero from the news surrounding her disappearance.

Another person said that they were forced at gunpoint to help Tobar move the body to a trailer.  That’s also according to the probable cause statements reported by ABC 4.  Tobar allegedly threatened this individual and their family.

Sheriff Rivera said that the victim was taken to an unknown location in a now-recovered white pick-up truck that had a snow plow up front.

“I just want to emphasize again to Nicole’s family, we are not going to give up,” Rivera said. “We are going to continue to look for Nicole. It is our priority.”

Anyone with information is asked to call the Unified Police Department of Greater Salt Lake at (801) 743-7000.