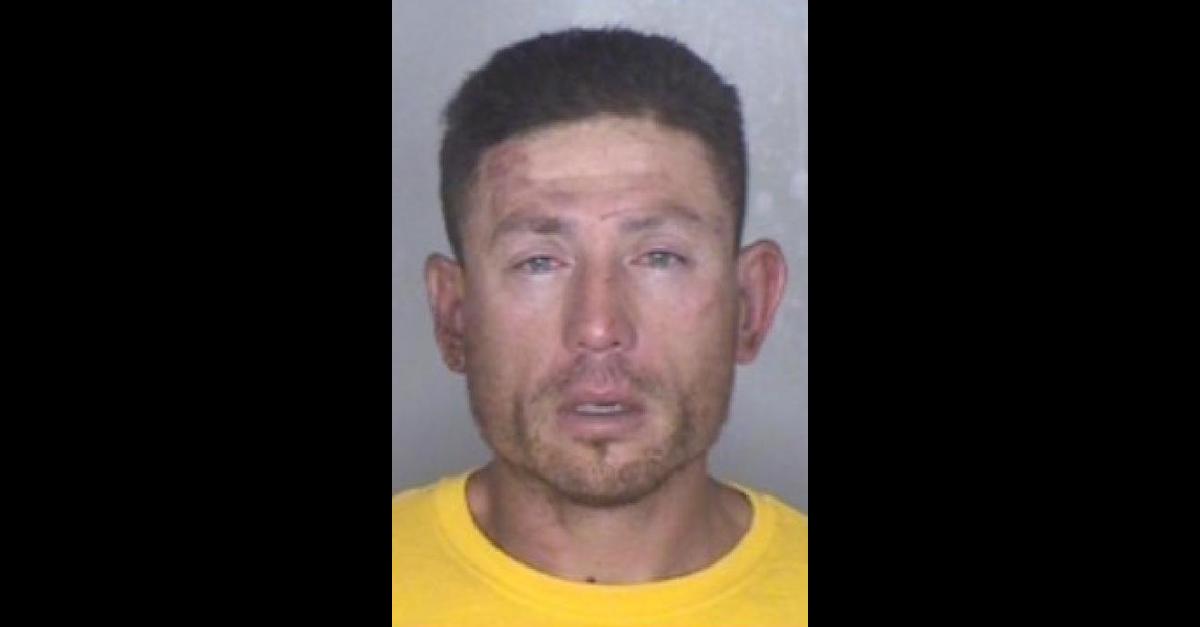 The Butte County District Attorney’s Office on Thursday charged Ryan Scott Blinston, 37, of Oroville, Calif., with three separate murders and another attempted murder. Blinston was already in jail on charges connected with a different attempted murder when the four new charges were lodged against him.

Blinston is accused of killing Loreen Severs, 88, and is accused of trying to kill her husband, Homer Severs, 91, of Los Molinos (he reportedly died in Dec. 2020 from an unrelated illness). He is also charged with killing Sandra George, 82, and Vicky Cline, 57, both of Oroville. Cline has been described as a friend of the suspect. Blinston is further charged with arson for allegedly setting fire to Cline’s car.

The additional charges came as Blinston sat in jail on accusations he attempted to kill another man in a mobile home in Brush Creek, Calif., on June 21, 2020.  Authorities say they caught Blinston in the act of trying to enter a motorhome to finish a throat-slitting he’d attempted shortly before the authorities arrived.

The man survived and Blinston was charged with attempted murder and has been held without bail in Butte County Jail pending court proceedings as the investigative teams put together the other Butte and Tehama murder cases.

The multi-agency investigation revealed that Blinston worked for a tree-trimming service and was part of a work crew at the Severs’ Los Molinos home on May 18, 2020. Evidence showed Blinston returned to the Severs’ home on May 23, 2020, and killed Loreen and attempted to kill Homer after a forced entry into their home. Both had their throats cut. Homer survived the attack, but later died of an unrelated illness in December of 2020.

On June 4, 2020, Blinston again was part of a tree-trimming work crew that serviced Sandra George’s Oroville home. After the work was completed and the crew left, Blinston returned to George’s home and killed her. As with the Severs, her throat was slashed inside her home.

On June 6, 2020, Vicky Cline, an acquaintance of Blinston, was last seen alive with him in downtown Oroville. An arson fire destroyed Cline’s car later that night. Blood and DNA evidence on and in Blinston’s car was forensically matched back to Cline. Her body was later discovered by a fisherman in the Feather River near Belden on June 21, 2020. Damage to her throat was consistent with the other victim murders.

The crime scenes are one to two hours due north of Sacramento.