Three Men Plead Guilty in Gun Fight That Left 11-Year-Old Washington, D.C. Boy Shot in the Head and Dead on the Fourth of July 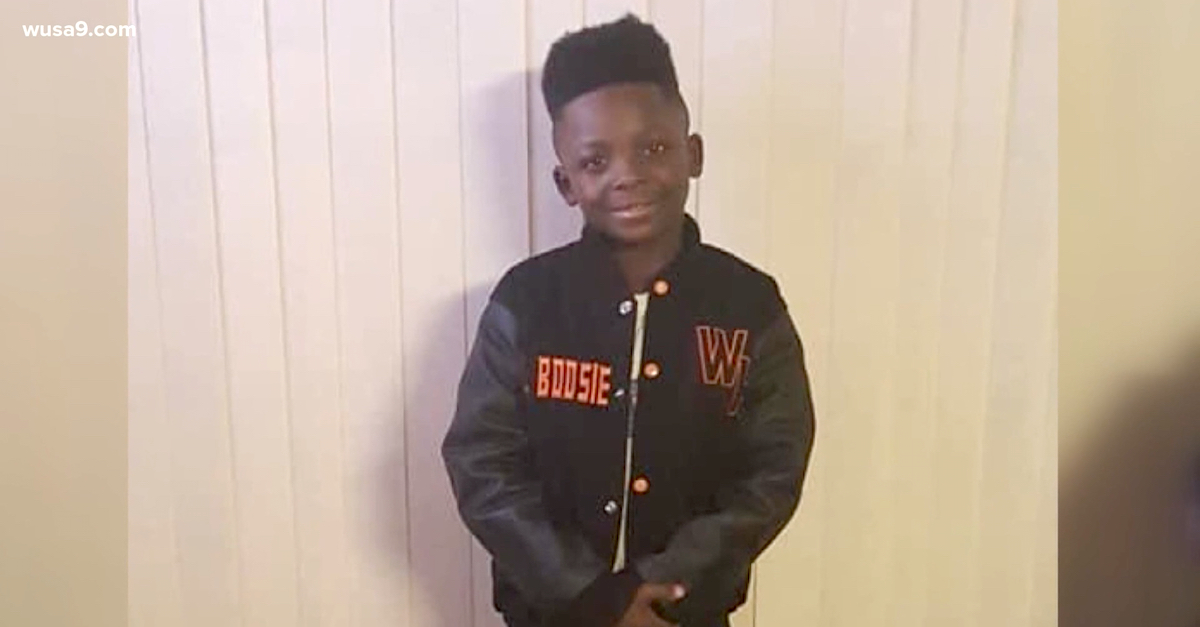 Three men have admitted their roles in the Fourth of July 2020 killing of a Washington, D.C. boy, the U.S. Department of Justice announced Friday.

Daryle Bond, 20, Marcel Gordon, 26, and Christan Wingfield, 24, all pleaded guilty to a charge of voluntary manslaughter, the DOJ said in a statement.

The victim in the shooting was Davon McNeal, 11.  Photos shared by his family with local television stations indicate that he liked to play football; his teammates have held fundraisers in his honor — one of which reportedly included a scrimmage followed by pizza.  The punctuated life of the victim and the style and structure of the memorial efforts — these are children, after all — served to highlight the innocence of youth and the attempts by a community to raise children in the face of violence.  Pittsburgh Steelers player Anthony McFarland Jr. donated a van to the efforts of McNeal’s football team, according to the website DCist.

Formal sentencing for the trio of defendants is scheduled for June 3, 2022. According to the DOJ, Bond’s plea deal calls for a sentence of between seven and a half and nine years behind bars, Gordon’s calls for ten years, and Wingfield’s calls for a nine-and-a-half-year term.

A fourth defendant is awaiting trial. He is charged with “first-degree murder while armed, with aggravating circumstances,” the DOJ said, along with conspiracy and other offenses. That defendant has pleaded not guilty.

The DOJ has alleged that the killing took place after the three who pleaded guilty joined the fourth remaining defendant at a barbeque near an apartment building on Cedar Street in Washington, D.C.’s southeast side. A nearby street known as the “alley” intersects Cedar Street at an angle.

The men congregated at about 9:15 p.m. The DOJ’s narrative continues:

Gordon was running behind and fired his weapon in the same direction. Bond, armed with a firearm, too, ran towards the entrance of the 1400 block on a sidewalk on the side of the apartment building along with Wingfield, who was armed with a firearm and running on the road. Davon was struck by one of the bullets and was on the ground in front of the apartment complex. The group subsequently ran in the direction of the playground with guns drawn. Bond, Gordon, and the fourth man all fired their firearms as they were running away from the apartment building.

McNeal ran toward the complex but was struck in the head by a bullet, according to a DOJ review of surveillance camera video and an autopsy. 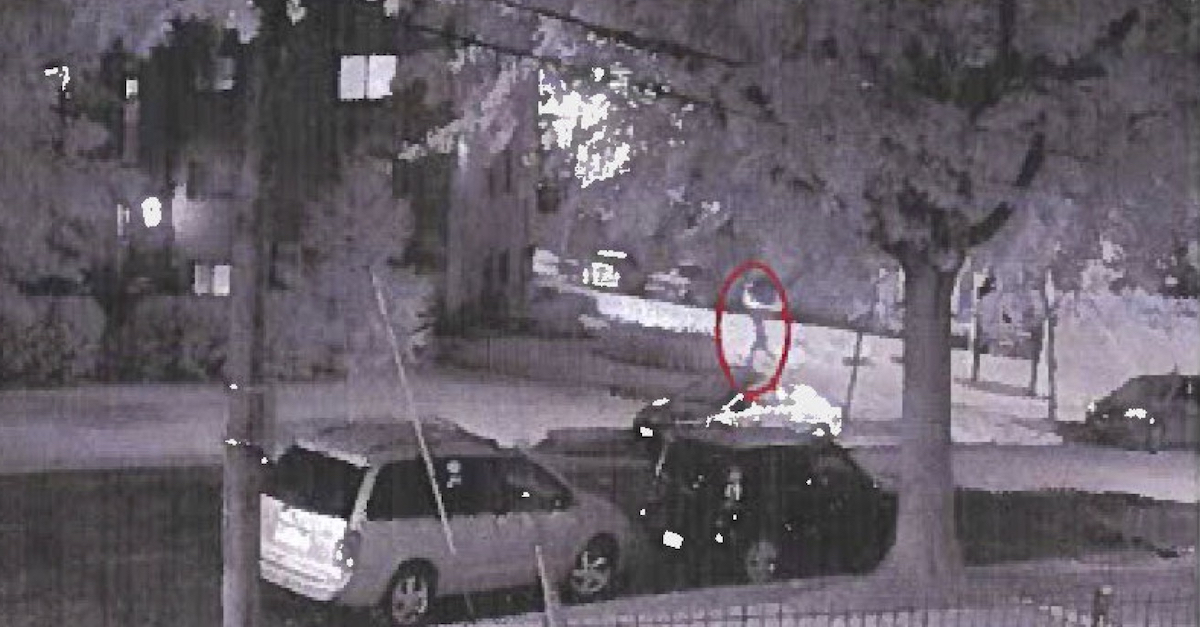 A screengrab from a nearby surveillance camera shows Davon McNeal running toward an apartment building split seconds before he was gunned down. (Image via Washington, D.C. court records.)

Read some of the Bond case file below: