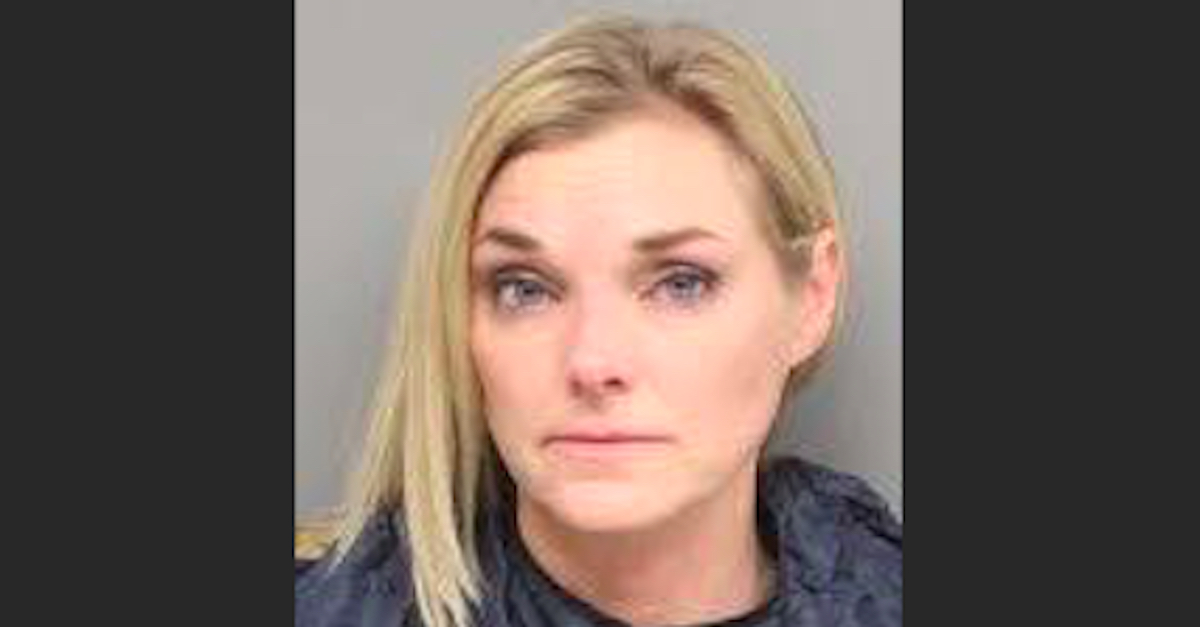 An assistant warden at a state correctional facility in Nebraska with nearly two decades of experience found herself behind bars on Tuesday after being accused of felony misconduct involving an inappropriate relationship with an inmate. Sarah Nelson Torsiello, 45, the former assistant warden at the Reception and Treatment Center (RTC), was taken into custody on suspicion of unauthorized communication with a prisoner and sexual abuse of an inmate, state authorities said.

The Nebraska Department of Correctional Services (NDCS) announced in a Tuesday evening press release that troopers with the Nebraska State Patrol arrested Torsiello, who began working in the state prison system more than 18 years ago in August 2003. She was previously employed at the Nebraska State Penitentiary.

In a statement condemning the alleged conduct, NDCS Director Scott R. Frakes noted that both of the potential charges against Torsiello are felonies.

“It is extremely disappointing that someone in this position now faces felony charges. These are serious offenses,” Director Frakes said. “Inappropriate behavior involving a member of the inmate population will not be tolerated in NDCS.”

Authorities said that Torsiello had already resigned from her position at RTC as of Tuesday. The facility, which was known as the Lincoln Correctional Center and the Diagnostic and Evaluation Center until earlier this year, is geared towards providing assistance to inmates with various mental health issues.

Following her arrest, Torsiello was booked at the Lancaster County Jail. She was released from the facility on a personal recognizance bond after a Wednesday bond hearing.

According to a report from the Lincoln Star Journal, prosecutors have not yet formally charged Torsiello with any crimes. She is currently scheduled to appear before a judge in Lancaster County District Court for her arraignment on Feb. 11. Deputy Lancaster County Attorney Bruce Prenda told the Journal that Torsiello is prohibited from having any contact with the inmate whom she is alleged to have abused as a condition of her pre-trial release. Prenda also reportedly said that the arrest affidavit for Torsiello will not be made public until the charges against her are formally filed.

An NDCS nurse in September was arrested and similarly charged with unauthorized communication with a prisoner and sexual abuse of an inmate, Omaha NBC affiliate WOWT reported. The nurse resigned from her position at the Community Corrections Center-Lincoln and the Diagnostic and Evaluation Center following her arrest. She had been employed with NDCS since August 2016.