‘The World Is a Lot Darker Without Her’: Beloved Texas Teacher Allegedly Killed by Husband in Murder-Suicide 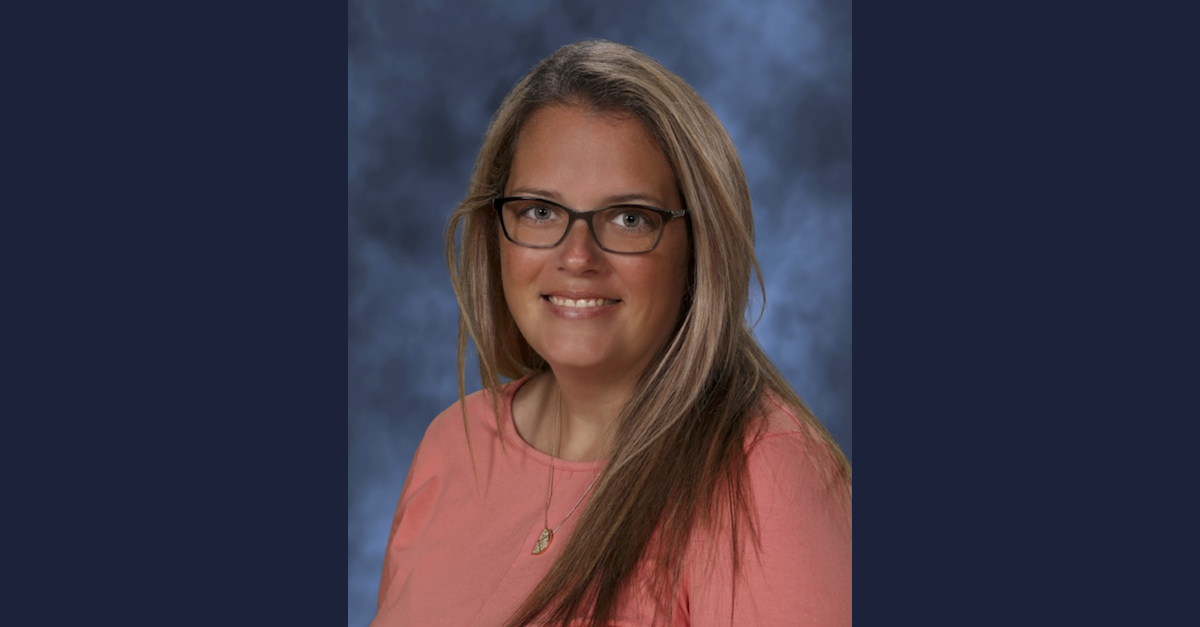 A North Texas teacher was killed in her own home over the weekend in what her family said was a murder-suicide perpetrated by her husband.

Family of 40-year-old Lacie Moore told Dallas-based ABC affiliate WFAA the fifth grade teacher was found shot to death alongside her husband in the tiny town of Josephine, Texas on Sunday. Those family members identified the deceased woman’s spouse as her killer.

“Lacie Moore was a huge ray of sunshine,” a GoFundMe for her funeral expenses reads. “Lacie was a great mother, friend, teacher, daughter – just a great human. To know her, was to love her. She was always a light to every child she interacted with. She made learning fun, and provided her students a safe place to be themselves.”

An English and language arts teacher at Davis Intermediate School in the Wylie Independent School District, Moore previously taught for several years in the nearby Community ISD.

“Our Wylie ISD family is devastated by the passing of Lacie Moore, Davis Intermediate teacher,” the school district said in a Monday message to parents. “Mrs. Moore positively impacted the lives of so many students, and we are heartbroken by the loss of this incredible teacher and even better person. Our thoughts and prayers are with Mrs. Moore’s family during this tremendously difficult time.”

According to Fort Worth-based NBC affiliate KXAS, those who knew her best said Moore was fond of her profession, taking photos, and the color yellow. Notably, yellow roses, a storied flower in the Lone Star State, serve as the background for the photograph used on the GoFundMe for her surviving family — including three children, according to the organizer of the online fundraiser.

“She was always a light to every child she interacted with. She made learning fun, and provided her students a safe place to be themselves,” the GoFundMe continued. “Her life was unexpectedly and tragically cut too soon.”

Sarah Kramer, a close friend of Moore’s, spoke with local media outlets about the impact the educator had on her and her autistic son.

“I was so lucky because she changed my son’s life and my life too,” the grieving friend told WFAA. “She had a gift. She was so gifted, and I don’t know if I will ever be able to process what a huge tragedy this is. This world is a lot darker without her.”

“She had this amazing ability to get to know kids and how different they are and what every kid needed,” Kramer told KXAS – also mentioning the role that Moore played in her son’s life. “She loved him so much that I couldn’t help but love her.”

We are sharing this news with our families as many stories and feelings may be expressed on social media and in the community. Mrs. Moore was a bright light and a beloved member of our Davis family. We cannot express how deeply she will be missed, and we ask that you join us in keeping her family and loved ones in your thoughts and prayers as they grieve this heartbreaking loss.

The Josephine Police Department reportedly responded to a residence on Mallard Street after someone reported gunshots just after 8:00 p.m. Sunday, Sept. 11, 2022. Officers made their way inside and found two dead bodies.

Josephine Police Chief Jeff Graham remains tight-lipped on additional details. The name of the other person killed was not immediately released. The chief noted, however, that there was no threat to the public because the shooting was isolated. An investigation into the shooting is said to be ongoing.

A vigil for Moore will be held at Davis Intermediate School this evening. Mourners are being asked to dress in yellow.