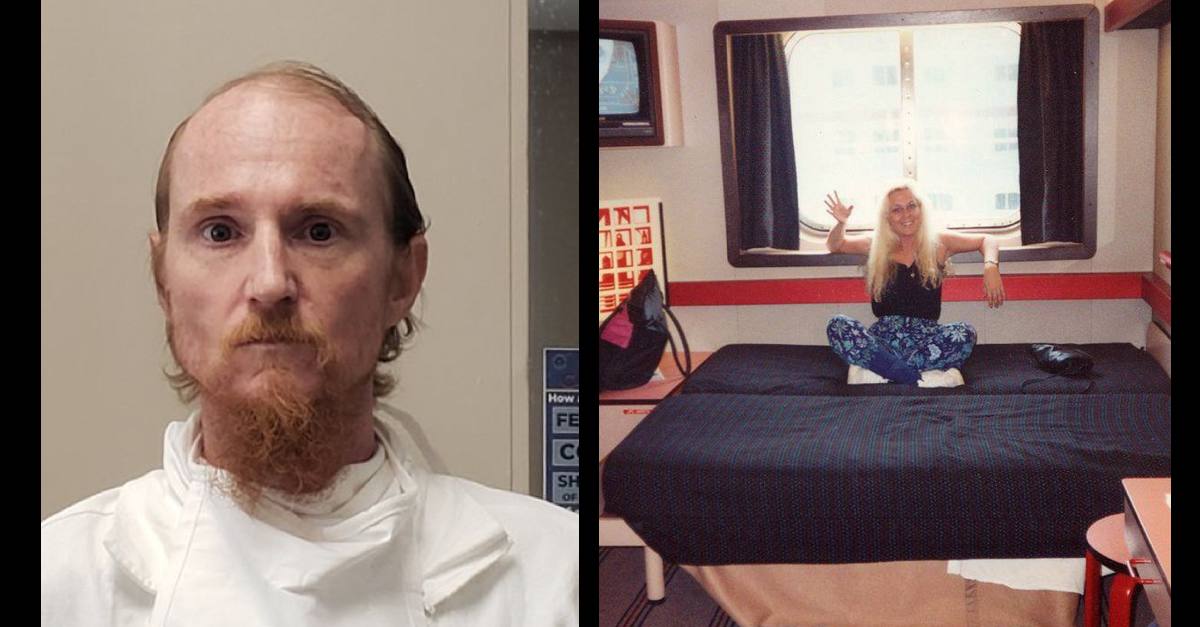 A Texas man has pleaded guilty to the 1995 murder of a California nurse and mother of four, closing a decades-old cold case.

James Earl Watkins, 42, will receive three life sentences without the possibility of parole for the murder of Christine Munro, 37, according to a statement from the Shasta County District Attorney’s Office.

“Christine Munro has three surviving children,” the DA’s statement said. “They were all consulted and are pleased with the resolution of the case.”

“Special thanks to the Redding Police Department for their exceptional work in this cold case and for helping to bring long overdue justice to the Baker family,” the statement added.

Munro was attacked and killed on June 24, 1995, as she was jogging along the Sacramento River Trail in Redding, a northern California city with a population of less than 90,000.

Watkins was announced as a suspect in the case in November 2020, after a Redding police detective began re-examining the evidence.

“[H]er murder devastated our community,” the Redding Police Department had said in a statement in November 2020. “At that time, RPD investigators spent hundreds of hours collecting evidence and interviewing dozens upon dozens of witnesses and potential suspects.”

A convicted rapist falsely confessed to the crime in 1997, the Redding police said, but there was “insufficient evidence to prove he actually committed the crime.”

Over the years, the case went cold.

Watkins first emerged as a suspect in June 2020. After re-submitting fingernail scrapings from Munro for DNA analysis, a Redding police detective was told of a possible match to Watkins, who was serving a 14-year sentence for a robbery in a Texas state prison.

In reviewing Watkins’ history, detectives discovered that he had moved from Texas to Redding in early 1995 to live with his aunt and uncle.

“During his short time in Redding, he was contacted by Redding Police eight times over the two year period,” the Redding police statement said. “Those contacts included an arrest for shoplifting, a warrant arrest, and an unlawful camping citation. In the fall of 1997, Watkins moved back to Texas. While living in Texas, he was arrested, charged, and convicted of multiple crimes to include sexual assault, burglary, escape, and bank robbery. He has spent a significant portion of his life in prison.”

In August of 2020, Redding detectives and prosecutors flew to Texas to interview Watkins. They also obtained a DNA sample from him, pursuant to a warrant. Analysis showed that the DNA was a match to what the Redding detective had submitted.

“In simple terms, Watkin’s DNA was under Christine Munro’s fingernails at the time of her murder,” the statement said. Watkins was transferred from Texas to California in November 2020 to face murder charges.

According to Texas Department of Criminal Justice records, Watkins was expected to be released in December 2022.