Texas Woman Looked for a Hitman to Kill a Family Member and Ended Up Arrested After Paying Undercover Cop: Sheriff 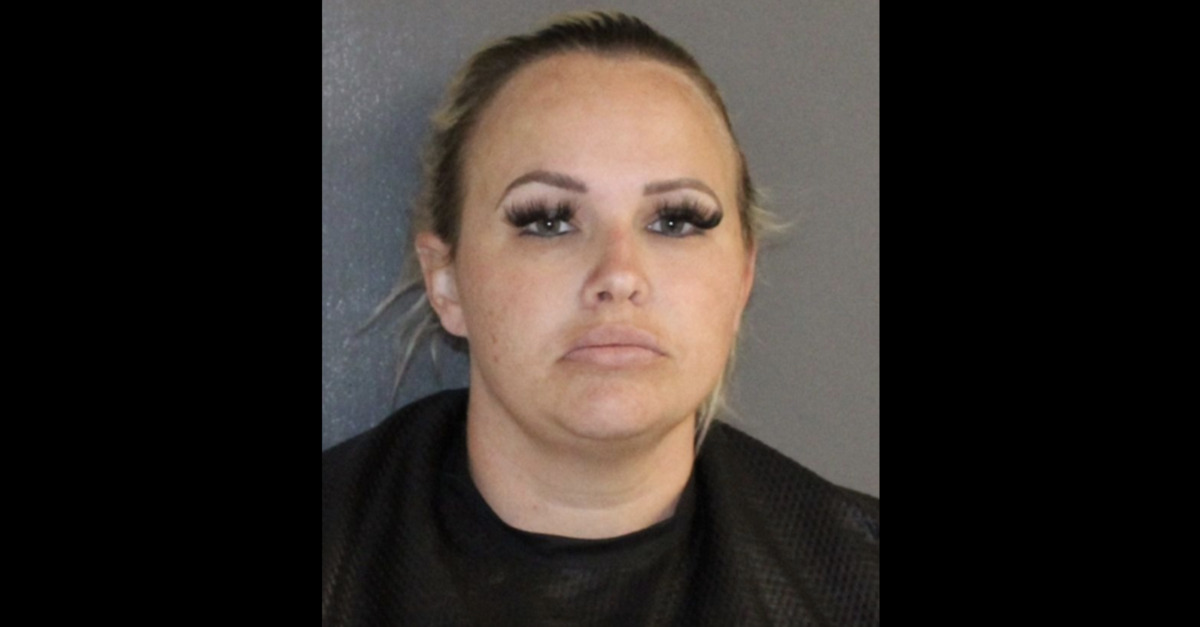 A Texas woman and business owner was arrested earlier this week after allegedly conspiring to have a family member killed by a hitman.

Cheryl Thibodeaux, 42, stands accused of criminal solicitation for capital murder after she provided funds to a police officer for the requested kill, according to law enforcement in East Texas.

“It became clear to us that this was going to be solicitation to commit capital murder,” Rusk County Sheriff Johnwayne Valdez told local ABC/Telemundo affiliate KTRE. “We received information that this individual was attempting to find someone to do harm to a family member. Before she could actually find someone who could do it, that’s when we jumped in there. She made an agreement to meet.”

The name of the family member has not been released–nor has their familial relation to the defendant. And authorities are keeping mum.

Police claim they somehow obtained information that the defendant was looking for a professional killer to take out the unidentified family member in question on Sept. 27. The sheriff’s office used an undercover officer to make contact with Thibodeaux and arrange payment for the would-be hit. She was arrested on Monday.

“At that time we had enough probable cause and a warrant for her arrest,” Valdez added, “and went ahead and arrested her at the scene.”

The sheriff anticipated that the state’s prosecution would be a “somewhat lengthy investigation” and said that his office’s entire investigative team was working on the case as of Wednesday.

Valdez told KTRE journalist Bob Hallmark those efforts would span at least the rest of the day and that deputies were “attempting to gather more evidence and gather evidentiary search warrants as well.”

Authorities are currently unclear as to the defendant’s motive.

“We always try to find motives on everything,” the sheriff said. “Once that motive is established, then it’s easier for us to backtrack and find the evidence that we’re actually looking for and be able to weed through the other stuff that’s not of evidentiary nature.”

Valdez stressed, however, that with or without a motive, “warning signs” were likely apparent in the murder-for-hire case.

Authorities became aware of Thibodeaux’s alleged plot after the successful construction company owner–whose business does not operate under her own name–began fishing for information on how to obtain a contract killer who could perform such work.

“That’s how we came to know about this situation,” the sheriff said, hinting that a tip was lodged with law enforcement without saying so explicitly. “Before she could find someone who would actually do it, we jumped in there and made ourselves known.”

The odd nature of the case means authorities have a long way to go.

Thibodeaux was detained in the Rusk County Jail as of Wednesday. Her bond had been set at $100,000 by a justice of the peace. Her name did not appear in a Law&Crime review of the current inmate listings at the jail, suggesting that the defendant recently made bail.

If convicted as charge, Thibodeaux faces 99 years in state prison and/or a fine of up to $100,00o.