Jan. 6 Committee Subpoenas Members of the ‘Stop the Steal’ Movement, Including Ali Alexander 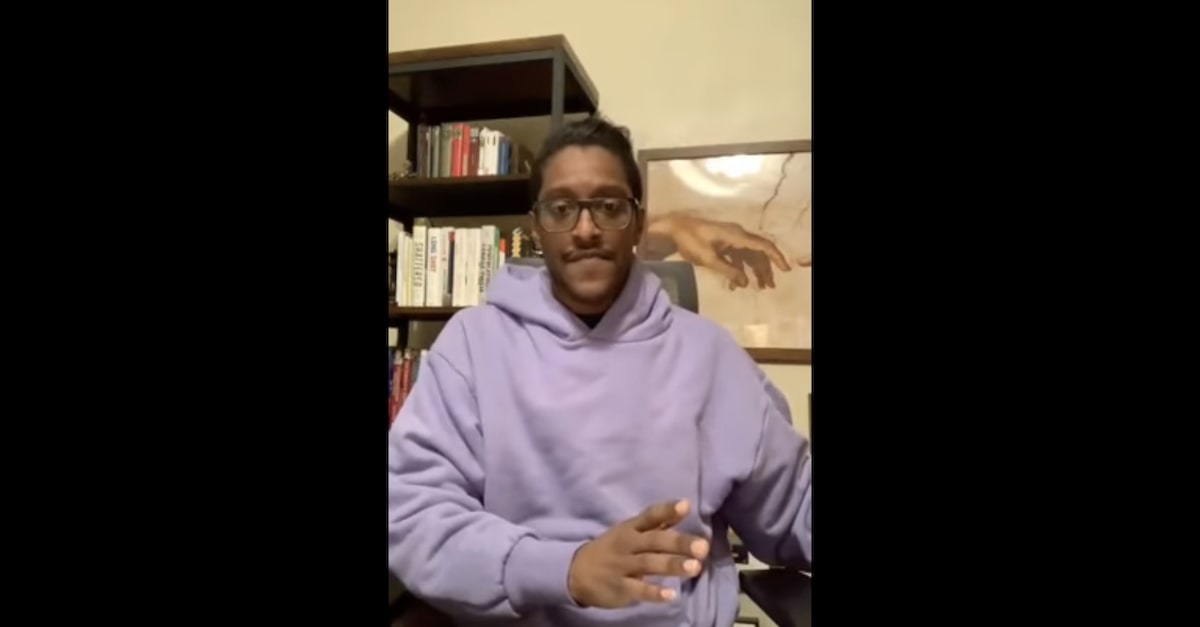 The Select Committee to Investigate the Jan. 6 Attack on the U.S. Capitol issued subpoenas late on Thursday to prominent members of the so-called “Stop the Steal” movement, including Ali Alexander, who filmed himself claiming that Republican lawmakers helped him organize the rally that preceded the siege.

A far right commentator and convicted felon, Alexander came under scrutiny after telling his followers on Periscope that he had planned to put “maximum pressure on Congress” with help from three Republican lawmakers: Reps. Andy Biggs of Arizona, Mo Brooks of Alabama, and Paul Gosar of Arizona. Though the footage was deleted, an investigative reporter preserved it, and one of Bigg’s opponents put the video on YouTube. Biggs and Brooks previously denied helping Alexander plan the rally, but Gosar remained silent on the matter, the Washington Post reported.

When seven law enforcement officers sued former President Donald Trump for allegedly inciting the attack on the Capitol, Alexander was one of several co-defendants named in a sprawling federal complaint.

In its letter, the committee alleged that Alexander openly considered the “possible use of violence” to achieve his goals.

“According to press reports, in the weeks before the January 6th attack, you made repeated reference during Stop-the-Steal-sponsored events to the possible use of violence to achieve the organization’s goals and claimed to have been in communication with the White House and Members of Congress regarding events planned to coincide with the certification of the 2020 Electoral College results,” the committee’s three-page letter to Alexander states while linking to a report by Media Matters.

“Indeed, you reportedly spoke at a rally on January 5, 2021, held by the Eighty Percent Coalition at Freedom Plaza in Washington, D.C., and led the crowd in a chant of ‘victory, or death,'” the letter continues.

Jan. 6 Committee Chairman Bennie Thompson (D-Miss.) issued his subpoenas hours after a scathing Senate Judiciary Committee report recommended coordination between the two bodies on the role the Stop the Steal movement may have played in the assault on the U.S. Capitol.

Spanning 394 pages, the Judiciary report looked into former President Donald Trump’s efforts to pressure the Justice Department in his election-subversion efforts. One of the report’s six key findings focused on the Stop the Steal movement.

The Judiciary Committee specifically solicited help from the Jan. 6 committee in investigating these connections.

Later that day, the Jan. 6 Committee obliged by issuing subpoenas to Alexander; Nathan Martin, a city councilman in Shelby, Ohio whose name also appeared on the rally permit; and Stop the Steal, LLC, the organization affiliated with the event.

“The rally on the Capitol grounds on January 6th, like the rally near the White House that day, immediately preceded the violent attack on the seat of our democracy,” Thompson, the committee chair, wrote in a statement. “Over the course of that day, demonstrations escalated to violence and protestors became rioters. The Select Committee needs to understand all the details about the events that came before the attack, including who was involved in planning and funding them. We expect these witnesses to cooperate fully with our probe.”

An attorney for Alexander did not immediately respond to Law&Crime’s press inquiry.

Read the letter to Alexander below: