Texas Teen Charged With Murdering His 24-Day-Old Son Was ‘Angry at the Mother for Keeping the Baby’: Police 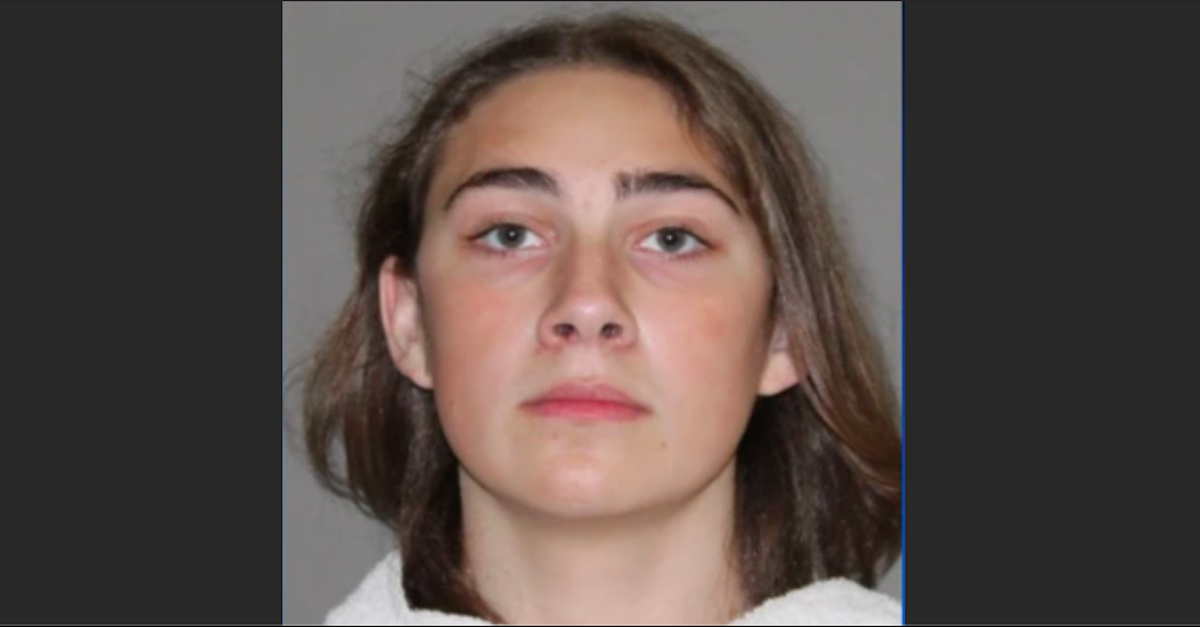 Police in Texas arrested a teenage father in Texas who is suspected of killing his three-week-old son last month because he was “angry” that the child’s mother had not aborted the pregnancy.

The Carrollton Police Department announced that homicide detective had taken 17-year-old Caleb Blake Brown into custody and charged him with the Aug. 9 murder of his 24-day-old son, Emerson Nolan Ziesmer.

According to a police information release posted to the department’s Facebook page, Brown and the child’s mother, whose name was not publicly released, brought the infant to the emergency room at Texas Health Presbyterian Hospital Plano last month. The child’s mother, who is also 17-years-old, told the hospital medical staff that she noticed her son looked pale and had “significant bruising around his abdomen.”

Doctors transferred Emerson via helicopter to the Children’s Medical Center of Dallas, located approximately four miles away, where the medical staff attempted to perform life-saving procedures on the newborn, but he was pronounced dead at the facility.

An autopsy was conducted a short while later and which showed that the infant had suffered “multiple displaced ribs and a lacerated liver.”

“According to a probable cause affidavit for his arrest warrant, Brown stated that while he was briefly alone with the infant on the afternoon of August 9, he squeezed him and repeatedly threw him into the air, eventually hitting the ceiling fan,” police said in the release. The Dallas Morning News, which obtained a copy of the affidavit, reported that after hearing this, investigators asked Brown to demonstrate what he meant using a doll in the police station. He obliged and then “threw the doll in the air, striking the ceiling in the interview room.”

During a subsequent investigation into the child’s death, detectives said they found “evidence indicating Brown was angry at the child’s mother for keeping the baby.” Investigators also said Brown “was concerned about having to pay child support.”

Per the Morning News, police found out Brown wanted the pregnancy terminated or the child put up for adoption after executing search warrants for the cell phone and social media records of both parents. Investigators also uncovered videos that allegedly showed Brown “repeatedly” giving baby Emerson the middle finger and referring to him as “ugly” and a “little dumb baby.”

The child’s mother gave officers additional reason for concern, telling them that a little more than a week after the baby was born, she heard him screaming and when she went to investigate she found Brown “standing over” Emerson and “squeezing him around his stomach” while simultaneously “leaning into him.”

Brown returned to the police station on Friday for a voluntary polygraph exam, and spoke to officers during a pre-test interview where he admitted to causing the injuries that ultimately killed his son, according to the affidavit.

Donations for Emerson’s mother can be made at a GoFundMe page set up by the family here.