A Texas Man Is Charged with Murdering a 16-Year-Old Girl. His Alleged ‘Armed’ Accomplice Remains on the Run. 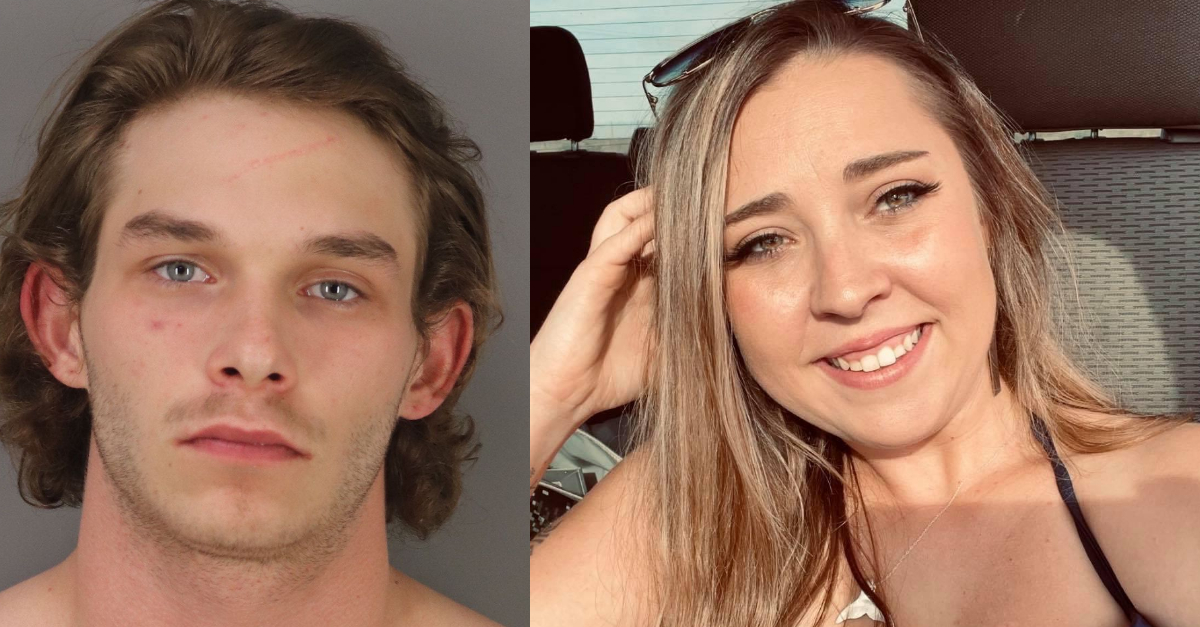 Cody Arnold (left) and Chelsey Shipp (right, both photos courtesy of Jefferson County Sheriff’s Office) have been identified as suspects in the murder of a teenager.

Investigators have identified two suspects in the murder of a Texas teenager whose body was discovered on Sunday.

On Monday, deputies booked Cody Lee Arnold, 22, into the Jefferson County Correctional Facility and charged him with murder.

A murder warrant has been issued for Shipp, who deputies believe is still armed.

Shipp is described as a white woman with light brown hair and eyes, according to the Jefferson County Sheriff’s Office. There are multiple tattoos on her bicep and forearm.

According to deputies, she drives a white 2017 Dodge single cab truck with a Texas license plate.

Any person with information about Shipp or her whereabouts has been asked to contact law enforcement. 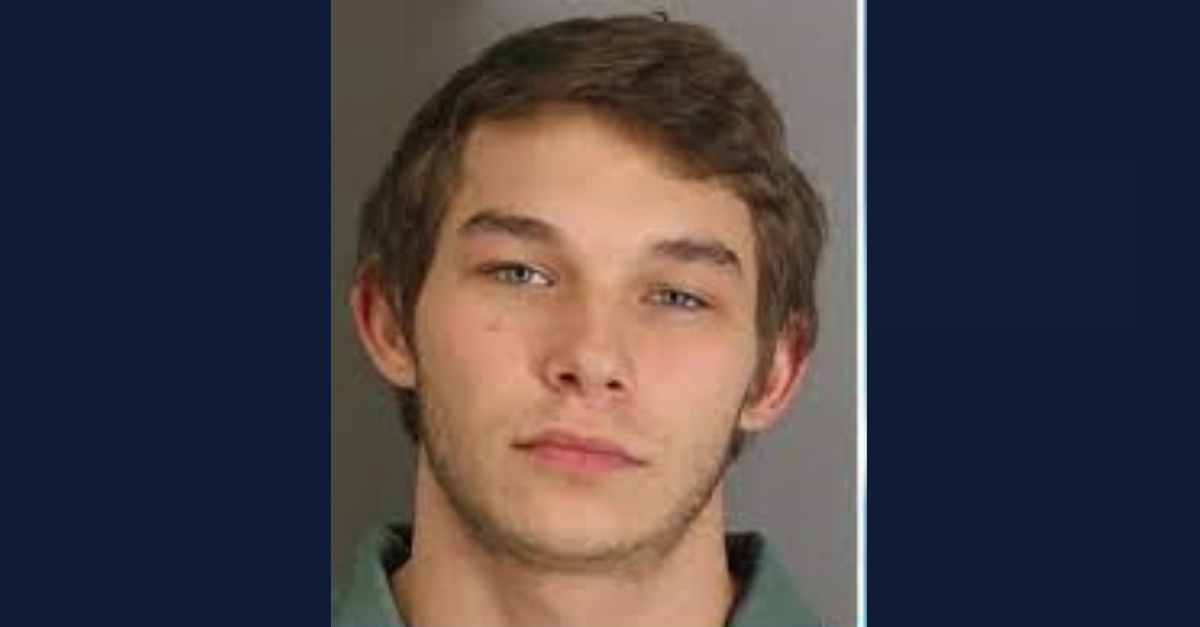 Arnold had previously been indicted for allegedly keying a teacher’s car in 2017, while still in high school (above in photo courtesy of JCSO)

Deputies arrested Arnold without incident at his home in Beaumont on Saturday. According to inmate records, he is being held on $1 million bail.

According to court records, Arnold had previously been indicted on a charge of criminal mischief while a 17-year-old student at Hamshire-Fannett High School.

According to court filings, the deputy charged the high school student with criminal mischief when he was just 17 after he allegedly keyed a faculty member’s car.

It is unclear how Shipp and Arnold came to know one another.

Authorities are expected to name more suspects later this week as they wrap up their investigation. They have not yet revealed the identity of the victim.

The victim’s body is at the Jefferson County Morgue, awaiting an autopsy.

Authorities were alerted to a possible shooting around 5 p.m. on Sunday in Jefferson County, and arrived to find the victim dead from what appeared to be a gunshot wound.

Investigators declined to comment when asked how they tied Arnold and Shipp to the murder, or when asked how many persons of interest were being investigated in the case.