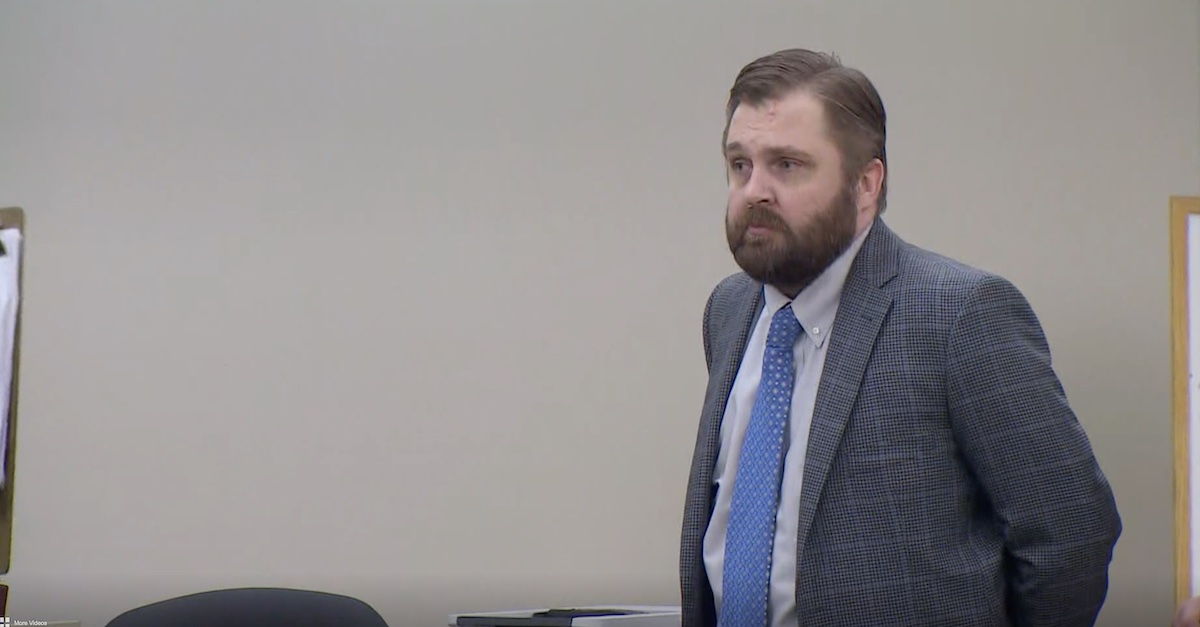 A 40-year-old Fort Worth, Texas capital murder defendant was sentenced to life in prison without parole after being found guilty on Thursday for brutally killing his wife and young son 10 days before Christmas in 2016. Craig Vandewege slit the throats of Shanna Riddle Vandewege, 36, and their 3-month-old son Diederik, then called 911 to blame a nonexistent burglar, the jury found.

Shanna Vandewege, a registered nurse, had three miscarriages before Diederik was born.

Shanna Vandewege was thrilled w/ the birth of a son after 3 previous miscarraiges. Now she and the infant are dead. https://t.co/rV9OzMSZKj

Tarrant County prosecutors told jurors that the defendant completely fabricated the burglary claim and staged the murder scene at the family’s home.

“This was never a burglary,” Assistant Criminal District Attorney Lisa Callaghan said. “Why would a burglar ever kill an infant? It’s absurd. It doesn’t add up, no matter which way you look at it.” 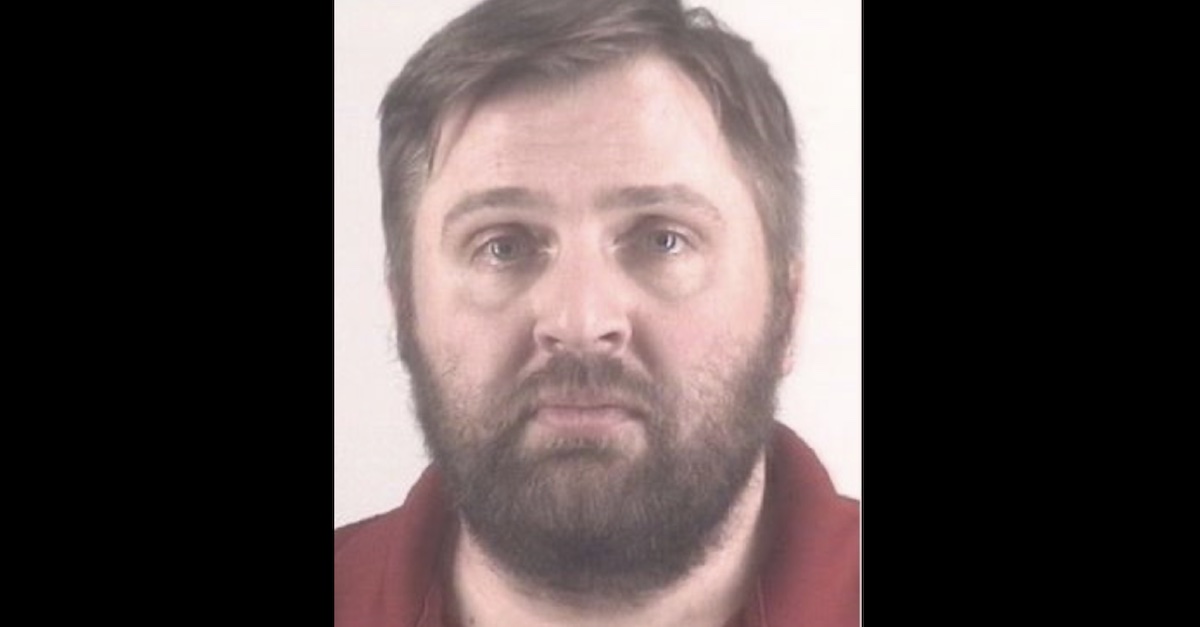 “Both Shanna and Diederik had their throats slashed and were pronounced dead at the scene,” a press release from the Tarrant County Criminal District Attorney’s office said. “Shanna was in her bed; Diederik was nearby in his bassinet. The home appeared staged to simulate a burglary.”

From here, prosecutors said, Vandewege fled to Colorado and was arrested for speeding ticket while attempting to reach Las Vegas. According to NBC Dallas-Fort Worth, Vandewege had guns in the vehicle and had told a cop that he was having a “long week” because his wife and son were murdered and people thought he was the killer:

When Colorado police later pulled Vandewege over for speeding, he calmly told them his wife and son had been murdered. He added that he was having a “long week” because he was being blamed.

A police report states Vandewege had four guns and ammunition with him in the vehicle.

Vandewege told officers that his family moved from the Denver area in early 2016 and that he had returned to bury them. He also said he was on his way to Las Vegas because he had heard three people had been arrested in connection with the deaths of his wife and son.

“He was running from the law,” Callaghan said.

According to the DA’s office, Vandewege’s Costco coworkers testified at trial about disparaging remarks that he made about Shanna. Those witnesses even said that Vandewege once commented about how he would get time off of work if his wife and kid were dead.

What’s more, there was a potential financial motive to the killings: Vandewege stood to gain more $700,000 in life insurance money upon the victims’ deaths. The prosecution said — and a jury believed — that the evidence all pointed to a Vandewege being guilty as charged, not the fall guy for an imaginary burglar.

“All these pieces … show you a picture of only one thing, that he’s guilty,” Callaghan said. “There are no other answers.”