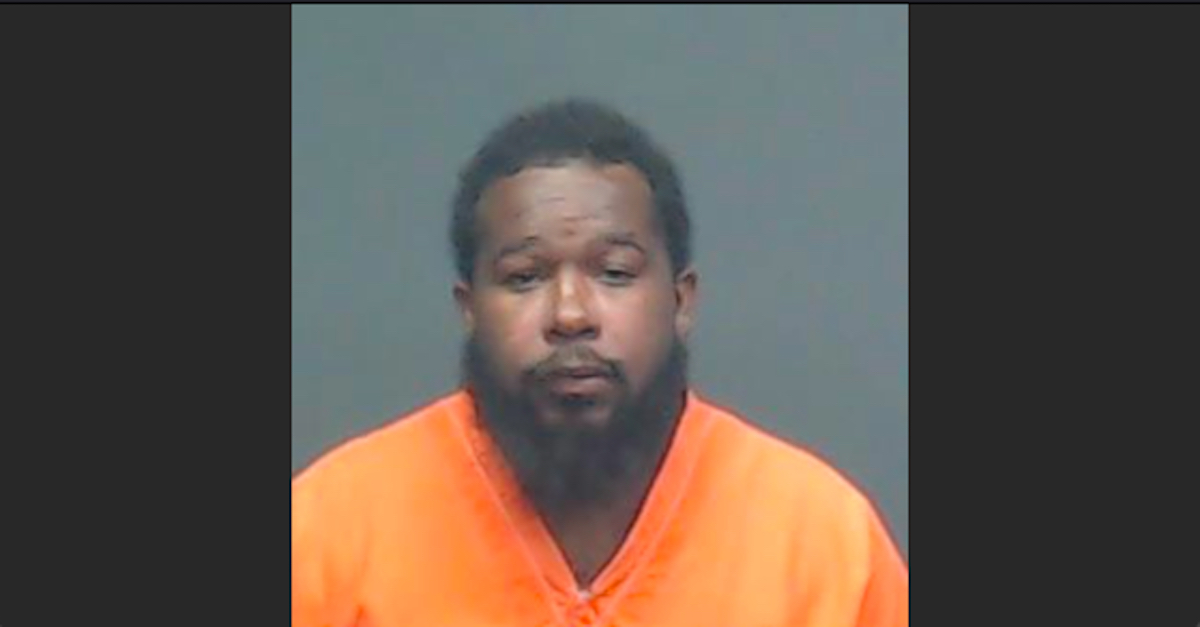 A grand jury in Texas this week returned a capital murder indictment against a man accused of viciously beating his girlfriend’s 11-month-old son to death. The infant’s mother was also indicted after prosecutors say she failed to protect her children from abuse she knew was taking place regularly.

The boy’s mother, 24-year-old Christy Wedgeworth, was charged with one count each of injuring a child by omission and injury to a child with serious bodily injury by omission. 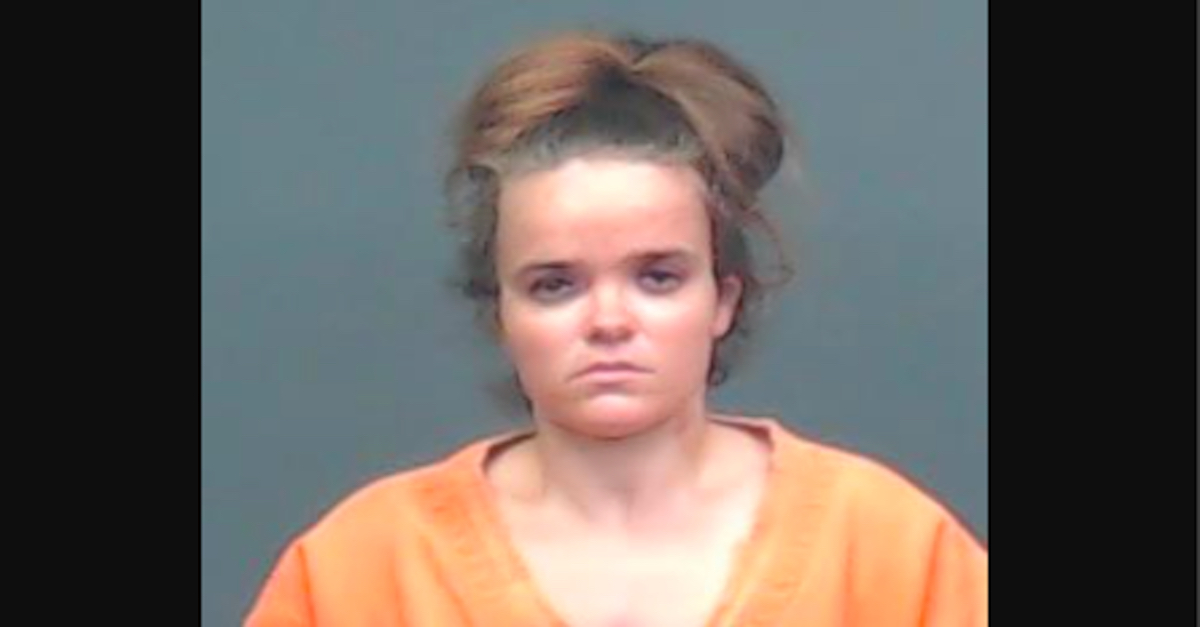 Javontae was reportedly transported in a private vehicle from a home located in the 800 block of Bowie Street to St. Michael’s hospital on July 11, according to an arrest affidavit obtained by the Texarkana Gazette. Upon arrival, Lowe reportedly told medical personnel that the child had choked on a hot dog. However, doctors were reportedly skeptical because the infant’s physical injuries—which included severe trauma to the head and multiple broken bones in various stages of repair—did not comport with a choking incident.

Hospital workers called the police immediately after admitting Javontae. During an interview with investigators, Lowe reportedly claimed that he dropped the infant after the child threw up on him, saying the boy then fell backwards and hit his head on the table.

“Lowe used a doll to demonstrate how he dropped (Javontae). He dropped the doll from one or two feet in the air,” the affidavit states.

But this explanation also did not explain the boy’s vast array injuries, which “were at least seven to ten days older than the injury to the head,” the affidavit continues.

According to a report from TXK Today, a doctor from the Arkansas Children’s Hospital in Little Rock on July 12 told police that Javontae was suffering from injuries that included “abusive head trauma, subdural hemorrhage, cerebral edema, retinal hemorrhages, healing rib fractures (five separate ribs), and bruising, (facial scalp, ear, cheek, chest, back and extremity).” The doctor reportedly said the child’s brain and eye bleeding was consistent with being violently shaken and then thrown into a hard surface.

Wedgeworth reportedly told investigators that she had witnessed Lowe abuse both of her kids on numerous occasions. The affidavit reportedly said she told police Lowe hit her son in the face “at least ten times” while wearing boxing gloves. Per the affidavit, she also reportedly told police that Javontae had recently suffered a dislocated shoulder. However, she said the couple did not seek medical assistance because Lowe “re-set” the infant’s shoulder himself.

But doctors reportedly told police that Javontae’s shoulder wasn’t dislocated. His arm was broken, and the doctors said any attempts to re-set the arm only made the injury more severe.

Lowe is currently being held in the Bowie County Jail on $7 million bond. If found guilty of capital murder, Lowe faces death by lethal injection or life without parole.

Wedgeworth is also being held in Bowie County Jail. Her bond was set at $1 million. Wedgeworth faces up to life in prison.