Texas Man Caught on Video Murdering His Mother by Stabbing Her More than 20 Times in 26-Minute Span: Police 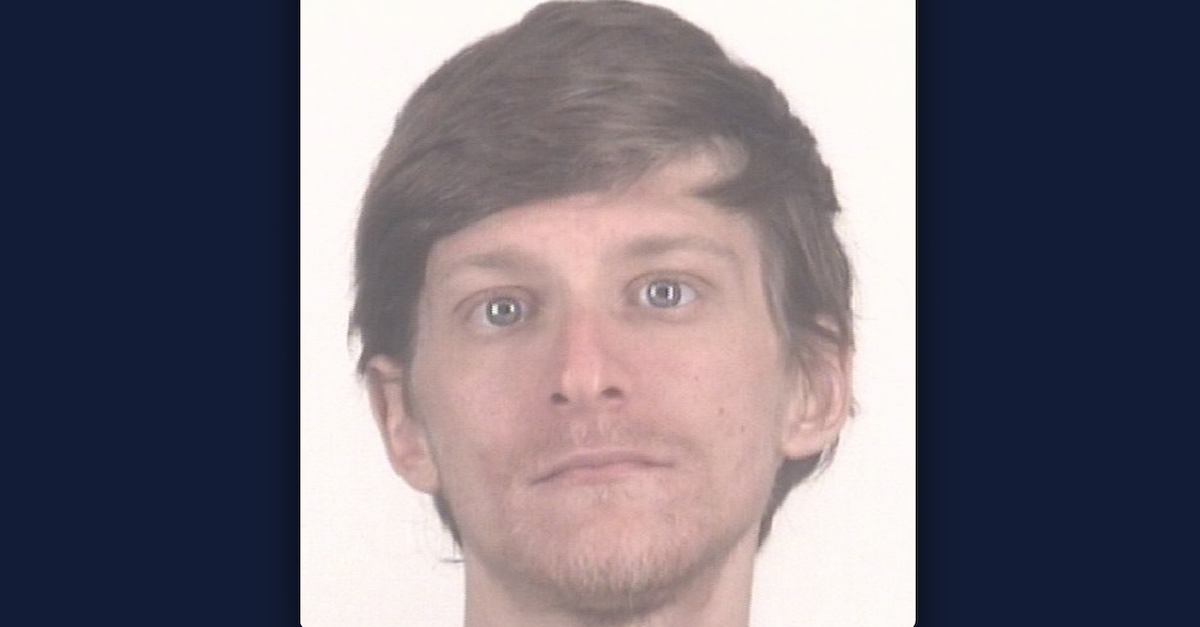 A Texas man was arrested this week for allegedly killing his 55-year-old mother by using a knife to stab the woman more than 20 times over the course of nearly a half an hour. Nathan Woodard was taken into custody Monday and charged with one count of murder in the slaying of Teresa Dewitt-Pierce, jail records reviewed by Law&Crime show.

Authorities said the 26-year-old Woodard had been harassing his mother for weeks, culminating in Sunday’s fatal stabbing attack.

According to a press release from the Arlington Police Department, officers and emergency medical personnel at approximately 7:30 p.m. on Feb. 27 responded to a 911 call about a possible stabbing at a home located in the 1900 block of Longmeadow Drive. Upon arriving at the scene, first responders found a 55-year-old woman who was unresponsive suffering what appeared to be multiple stab wounds. Medics attempted to perform life-saving procedures, but the victim succumbed to her injuries. Authorities at approximately 7:42 p.m. pronounced her dead on the scene.

Police also said it was the victim’s husband who returned home from the store and found his wife bleeding out on the front lawn of their home.

Police on Monday morning said investigators believed the attacker was the victim’s son, Nathan Woodard. He allegedly fled the scene after stabbing his mother and was believed to be armed and dangerous before officers took him into custody at approximately 9:00 p.m. Sunday evening.

According to an arrest warrant filed in Tarrant County and obtained by The Dallas Morning News, investigators obtained surveillance footage from the victim’s home that shows the entirety of the attack.

Dewitt-Pierce can reportedly be seen parking her car in the garage and walking towards her front door when a tall, thin man wearing a gray hooded jacket, dark pants, and gloves approaches her, the affidavit reportedly said. The man can reportedly be heard shouting “Mom” before hurling the victim to the ground at approximately 6:30 p.m.

Over the course of the next 26 minutes, the man can reportedly be seen “stabbing or cutting” the victim more than 20 times, per the Fort Worth Star-Telegram. After the attack, the assailant reportedly walked away from the victim as she lay dying.

The warrant reportedly alleged that Woodard has a serious drug problem which has caused him to be homeless for several weeks. During that time, he had reportedly engaged in a harassment campaign against his mother.

He allegedly slashed her car tires on Jan. 4. Police reportedly found him sleeping outside just up the block from his mother’s house immediately after she reported the tire slashing. He was arrested and charged with criminal mischief, per the Star-Telegram.

Dewitt-Pierce and her husband had reportedly called police several other times regarding their son’s harassing behavior in the weeks leading up to her death. Woodard had reportedly been issued a criminal trespass warning following one of the incidents.

A GoFundMe account has been set up by Dewitt-Pierce’s family to help with the funeral costs.