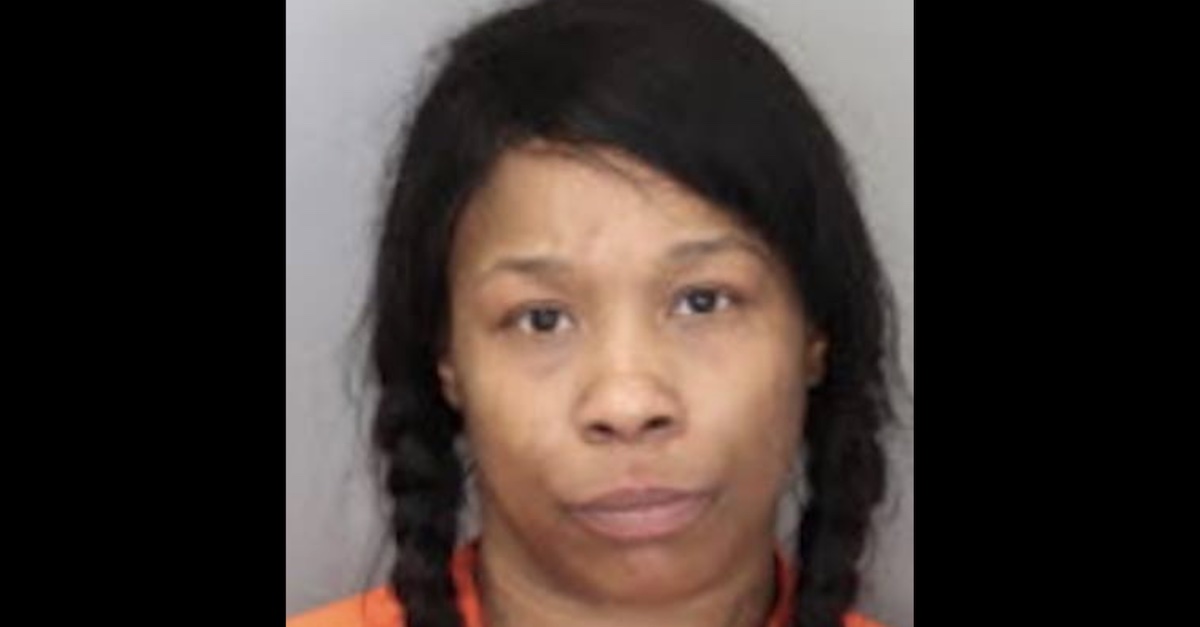 A 36-year-old Tennessee woman was indicted on Tuesday in Shelby County on the charge of first-degree murder in connection with the killing on Feb. 13 of her estranged husband’s live-in girlfriend. Pamela Castle of Frayser (north Memphis) is accused of shooting and killing 26-year-old Shelby Campbell at the victim’s apartment before fleeing to the Atlanta area, where she was taken into custody.

The office of Shelby County District Attorney General Amy Weirich said in a news release about the indictment that the victim called 911 on the morning of Feb. 13 to report that Castle was vandalizing her apartment. It turns out that Campbell was living at the apartment with Castle’s estranged husband, identified in local news reports as Derek Castle.

Authorities said that the man was in a bedroom upstairs when he heard his girlfriend and estranged wife having an altercation. According to the witness, Pamela Castle was cursing out Campbell. Then he heard glass breaking and multiple gunshots. What began as a vandalism call suddenly escalated to a “shots fired” call, the DA’s office said.

“[The witness] said he looked out the window and saw a woman who appeared to be his wife driving away in a white vehicle,” the DA’s office said. “[Pamela Castle] was tracked to the Atlanta area where she was arrested that evening.”

Police officers who responded to the scene of the shooting found Campbell shot in the “upper torso” and unresponsive. The victim was subsequently pronounced dead at a hospital.

Jail records viewed by Law&Crime show that Castle is being held at the Shelby County Jail East Women’s Facility on a $1,000,000 bond.

Records say that Castle has been jailed since Feb. 27. Her next court appearance is scheduled for 9 a.m. on Friday, Aug. 6. It’s unclear if the defendant has an attorney in this matter.