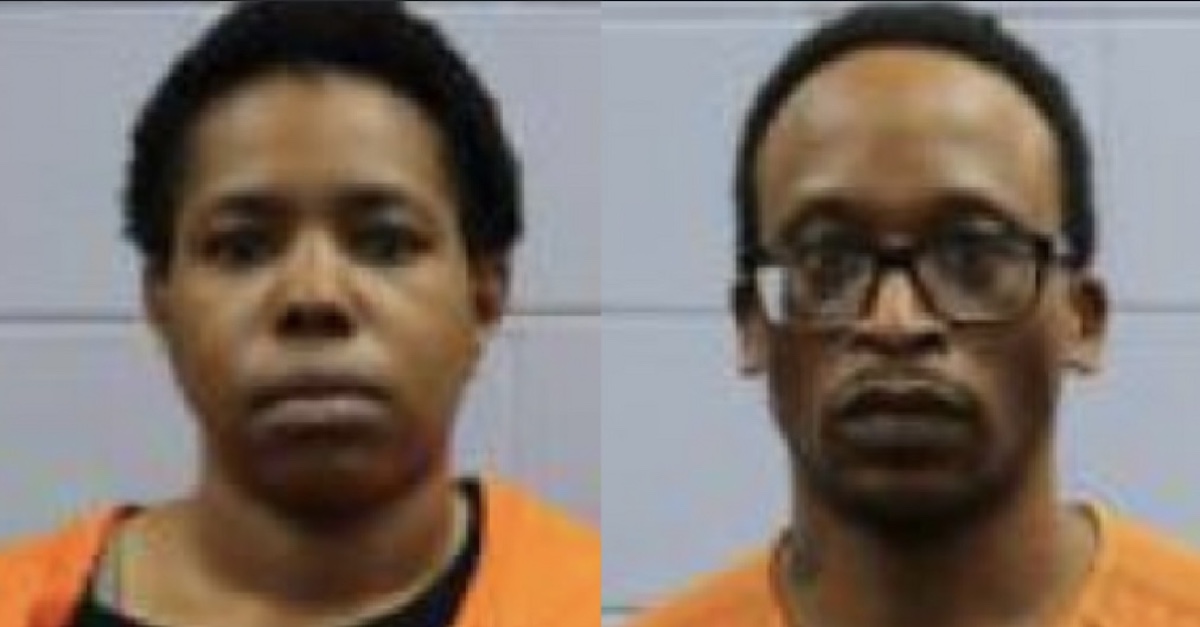 A mother and father in Tennessee were indicted in the death of their 7-month-old boy after authorities determined the baby died of abuse and neglect.

According to a press release from the Tennessee Bureau of Investigation (TBI), the indictments were the result of a joint investigation launched by TBI special agents in cooperation with the Oakland Police Department following the untimely death of the infant, identified by authorities as Max Long. TBI agents joined the OPD’s investigation into Long’s case on on June 23, 2022 at the request of 25th Judicial District Attorney General Mark Davidson, the agency said.

During the subsequent investigation, detectives and special agents say they quickly identified Gardner and Long “as the individuals responsible for the child’s death.” Investigators on the case believe that the alleged abuse and neglect of Max took place at the family’s home located in the 100 block of Laurel Street in Oakland.

Authorities said that Gardner and Long have two other “young children” who lived with them in the Laurel Street house whom they are also suspected of abusing and neglecting. The other children in the house were not identified by investigators.

Gardner and Long were both taken into custody after bringing Max to the hospital and have remained behind bars at the Fayette County Jail since June 23. Authorities on Tuesday served each parent with warrants on the six indicted charges.

Authorities have not provided any additional details on the manner of Max’s death. The TBI and OPD did not immediately respond to a message from Law&Crime regarding the nature of the baby’s injuries.

About three hours northeast of Oakland, a mother in Montgomery County, Tennessee last month was charged with murder in the death of her son and multiple counts of aggravated child abuse, neglect, and endangerment for the alleged unlawful treatment of the victim’s siblings.

[Images via Tennessee Bureau of Investigation]