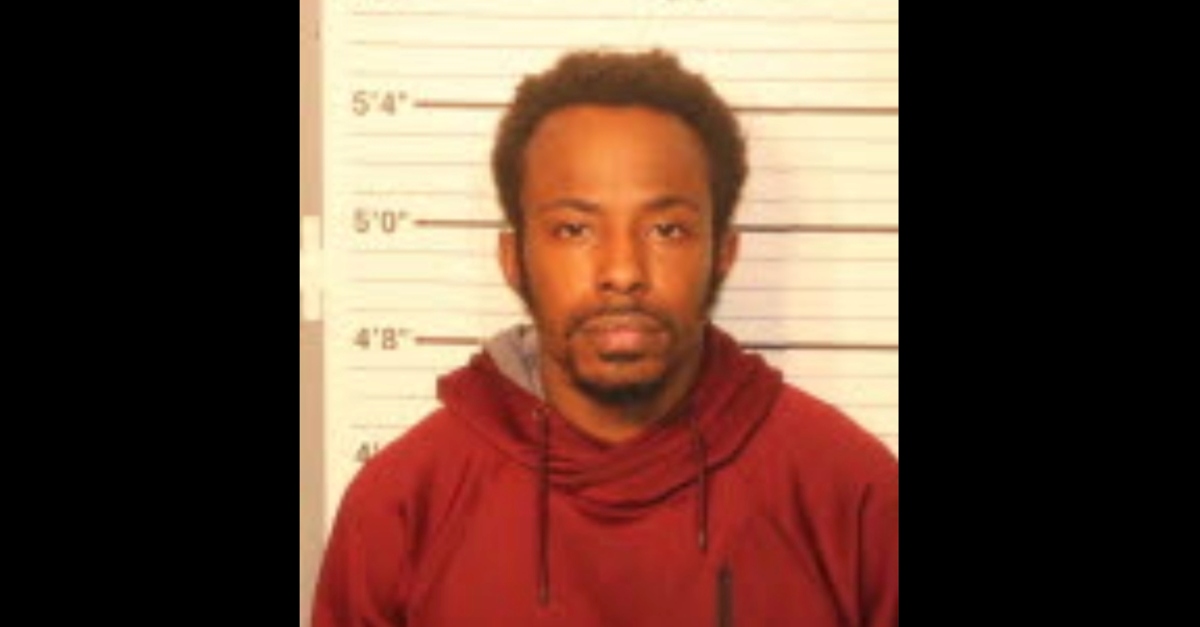 A Tennessee man allegedly murdered his roommate, with whom he was in a “domestic relationship,” according to cops in Memphis, Tennessee. Julian Durrell Summers, 30, was allegedly caught on surveillance footage trying to throw away a suitcase containing the body of a man police identified as 63-year-old Bruce Jeffries.

The victim was positively identified as Bruce Jeffries, 63. The investigation is ongoing. https://t.co/ARxYcPbTVm

According to an affidavit obtained by NBC News, police said they found the suitcase containing the victim’s body on Dec. 12 at 9:50 p.m. near a dumpster in an alley behind a bank. A witness claimed to see a man–ostensibly Summers–dragging the suitcase through the alley that morning. In this account, the man failed to throw the suitcase in the dumpster. He dropped it and ran off upon realizing he was being watched, officers said.

A blood trail linked this scene to the apartment where Jeffries and Summers lived, cops said. There, they found no signs of forced entry and the keys were in the door’s lock, authorities said. According to cops, there were signs of a struggle inside, including broken glass, a broken mirror, blood in different parts of the bedroom, and signs of someone attempting to clean up that blood.

He and Summers had been roommates for the past two years, police said. Jeffries’ brother said Summers was “known to be involved in a domestic relationship with Jeffries,” cops said.

Summers was arrested on a count each of second-degree murder, tampering with fabricating evidence, and abuse of a corpse, online records show. Court is set for Wednesday.