Colorado Mother Brutally Stabbed Her Two Children to Death, Chasing at Least One Down in Parking Lot of Apartment Complex: Cops 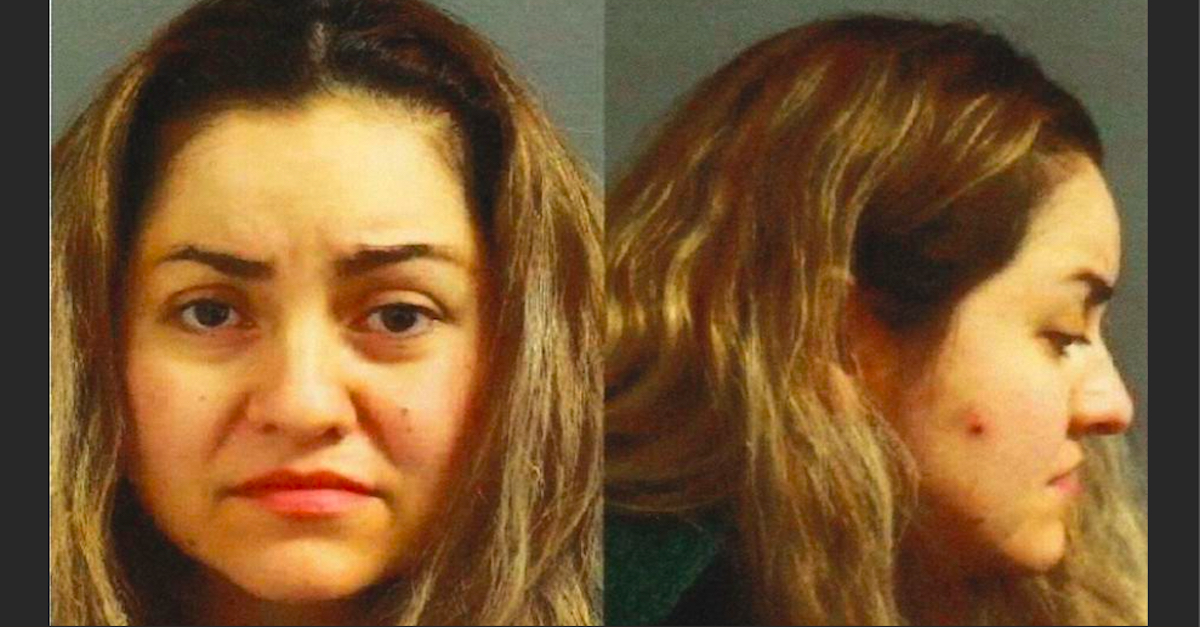 A 37-year-old mother in Colorado was arrested this week after police say she brutally murdered her adolescent son and teenage daughter, fatally stabbing each child multiple times. Claudia Camacho-Duenas was taken into custody on Thursday and charged with two counts of first-degree murder in the deaths of her kids, ages 11 and 18, authorities announced.

Officers with the Glenwood Springs Police Department on Dec. 30 responded to a 911 call about a stabbing “in progress” in a multi-unit apartment complex located on Soccer Field Road at approximately 2:34 p.m., the department said in a press release.

Upon arriving at the scene, first-responders discovered the two victims suffering from “significant injuries.” The officers attempted to perform life-saving measures until personnel with Emergency Medical Services arrived and the two children were rushed to a local hospital for treatment. Doctors attempted to treat the children but they succumbed to their wounds. Both kids were pronounced dead shortly after arriving at the facility. Their identities have not been released.

At the same time, officers found a woman on the scene who was being “restrained by an uninvolved civilian.” The civilian and bystanders reportedly told police that the woman being restrained was responsible for stabbing the two kids.

According to the report, the initial assault against the children took place inside of an apartment unit in the complex and then continued outside as Duenas reportedly chased at least one of the children down in parking lot in front of the building. Officers quickly determined that Duenas was the only suspect involved in the assault and said there was no further threat to the public, per the press release.

Following an extensive review of the evidence and multiple interviews with witnesses to the event, investigators discovered that Duenas was the biological mother of the two adolescent victims. She was taken into custody and booked at the Garfield County Jail.

The department said that when detectives are finished with their investigation into the tragic incident the evidence collected will be forwarded to the district attorney’s office for review. Officers have reportedly already provided the DA with a probable cause statement for charging Duenas.

“This type of violence is uncharacteristic for our community and our first responders (Police/Fire) are personally affected by this event,” the department said in a statement. “We recognize this affects everyone in our community and we mourn this inexplicable loss of life of these two very young people.”

Authorities did not release any additional details concerning the stabbing and did not immediately respond to an email from Law&Crime inquiring as to a possible motive for the killings.

“We are very saddened to report this tragedy in our community yesterday, particularly in a traditional time of celebration during the holiday season,” Glenwood Springs Police Chief Joseph Deras said in a Friday email to the Aspen Daily News.