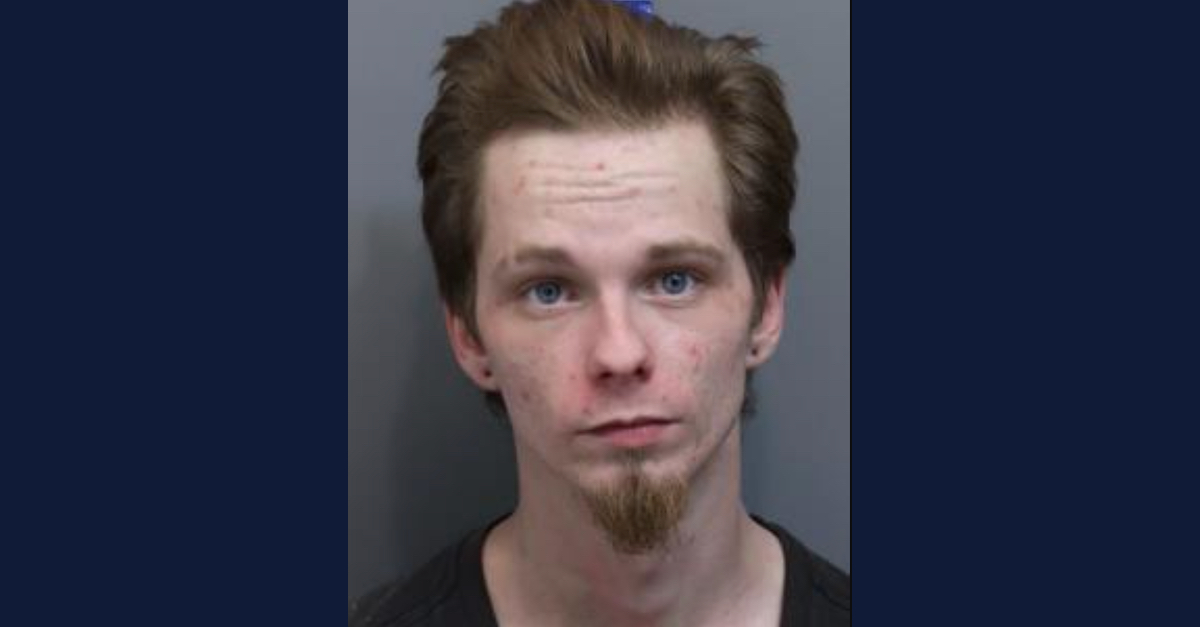 A Tennessee man is reportedly accused of possessing a cache of 268 files that contained depictions of child sexual abuse. Jeremy Shane Uren, 23, stands accused of sexual exploitation of a minor following a lengthy and at times surprising investigation that originally led authorities on a path straight through a law enforcement official.

In November 2021, a detective in Chattanooga, Tenn. allegedly discovered those 268 files on a Google account after he received a tip from the National Center for Missing and Exploited Children (NCMEC) about a “suspicious Google account,” according to an affidavit obtained by Chattanooga-based ABC affiliate WTVC.

After performing an inspection of the files, the detective who received the NCMEC tip reportedly catalogued the various images by type.

Following the execution of a search warrant, the Google account linked to the defendant was determined to contain 227 files depicting illegal child sexual abuse material and another 28 files that are considered to be child exploitive/age difficult, according to WTVC.

According to The Chattanoogan, the affidavit identified “apparent child sexual abuse material” and focuses on a series of uploads that began on March 12, 2021 and continued on through June 21, 2021.

In the affidavit, the detective also reportedly elaborated in detail on the contents of the files. They allegedly show minor girls exposing their breasts and genitals in a lewd and lascivious manner, the website reports. Some of the images show girls in sexual acts with adults while others show them engaged in sex with minor boys, the outlet says. One of the images allegedly shows a minor girl in bondage.

The cybertip also contained the birth date of the person who allegedly uploaded the images, the affidavit reportedly says. An investigation determined that the IP address was registered to a EPB internet account for a detective with the HCSO who works in the fugitive division, according to the Chattanoogan. As it turns out, the second detective was the mother of the defendant, and her phone number was linked to him because she had been in phone contact with him.

Uren was allegedly living at his mother’s home in Hixson, Tenn. at the time the files were uploaded.

According to the affidavit, the defendant’s phone number was linked to a previous arrest. The detective also wrote that he linked six separate Facebook accounts to Uren. It’s unclear if any of those Facebook accounts are implicated in the allegations related to the child sexual abuse material.

The defendant was arrested this week by the HCSO. A review of jail records by Law&Crime suggests that he is not currently incarcerated in the Hamilton County Jail.

Court records reviewed by Law&Crime indicate that the defendant is due back in court before Judge Gary Starnes of the Hamilton County General Sessions Court on Monday, March 29.

Other records maintained by that same court suggest that the defendant faced two other domestic assault charges — one of them aggravated — in 2017.  Both were dismissed by the district attorney, the court records indicate.

Due to the large number of images found, Tennessee law indicates that the defendant could face between 8 and 30 years in prison if convicted.