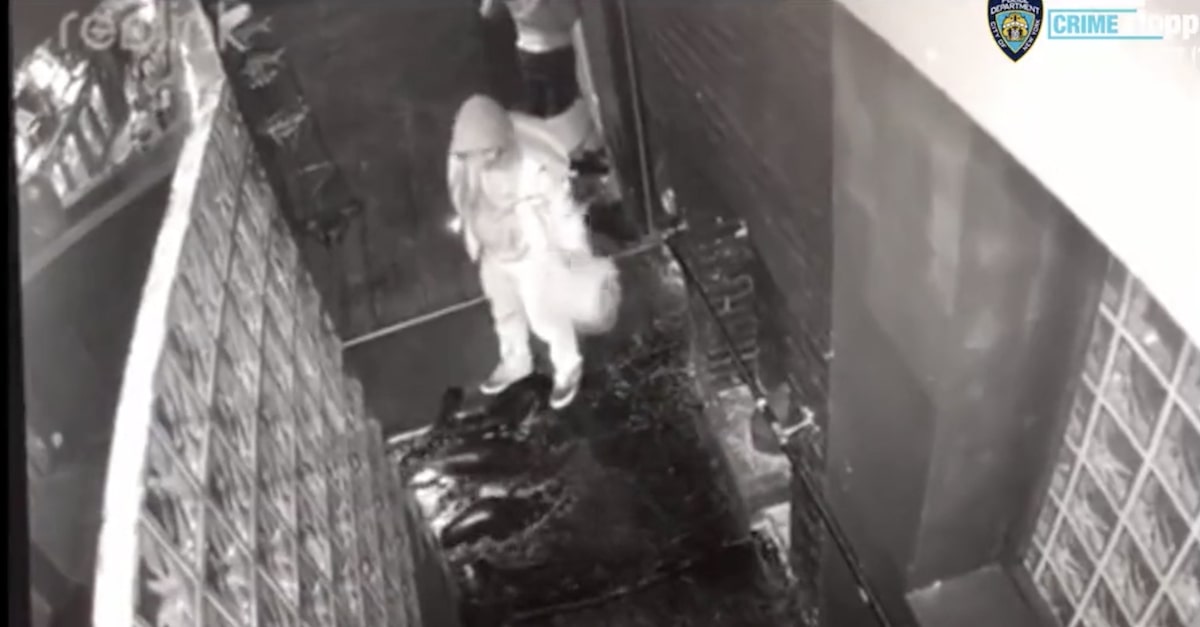 A 24-year-old from Brooklyn has been arrested in connection with a “brazen act of arson” that injured two people and torched a popular LGBTQ nightclub in Bushwick, federal prosecutors said on Thursday.

John Lhota is expected to be presented on Thursday before U.S. Magistrate Judge Roanne L. Mann, who recently presided over the first court appearance of the suspected Brooklyn subway shooter.

Lhota has been charged with a crime carrying a maximum 40-year sentence.

“As alleged, Lhota deliberately set fire to a bar and nightclub patronized by members of the LGBTQ+ community, seriously injuring two of its employees, and endangering all present including the tenants of the building as well as the first responders who battled the blaze for approximately one hour,” U.S. Attorney Breon Peace wrote in a statement. “This Office strongly condemns such acts of violence, and will vigorously prosecute this case. The victims, and all LGBTQ+ New Yorkers, should be able to enjoy their nights out in peace and without fear of such a dangerous attack.”

Charged under a federal arson statute, Lhota faces up to 40 years in prison if convicted, as the charged crime led to two injuries inside the building.

After the April 3 attack, the New York City Police Department released surveillance footage showing the suspect inside the establishment.

“Between approximately 9:21 and 9:24 p.m., surveillance footage from security cameras within the Rash bar and nightclub capture Lhota systematically pouring, gasoline over the floor of Rash,” his complaint states. “Specifically. the footage shows him splashing the gasoline around a passageway and an adjacent customer lounge area while a bartender and another person go bout their business nearby, appearing unaware of the nature of Lhota’s actions or what would follow. The footage reveals Lhota throwing a lit cigarette onto the gasoline and walking away.” 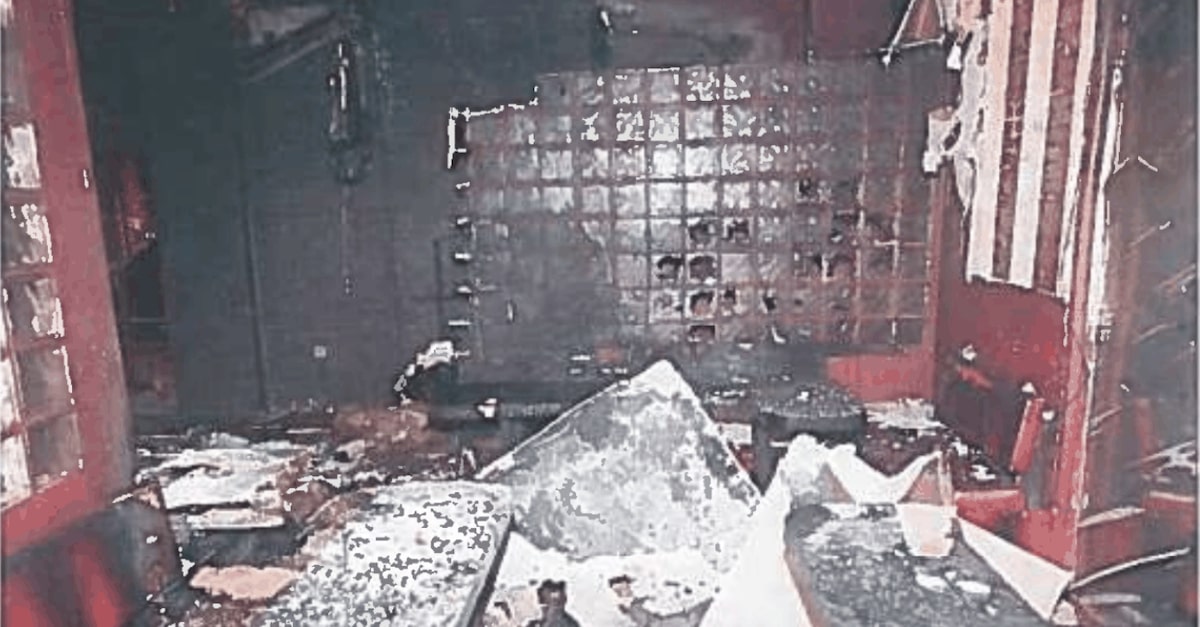 “This was a brazen act of arson that seriously injured two people, placed the lives of residents and dozens of firefighters in grave danger, and struck fear throughout an entire community,” Acting Fire Commissioner Laura Kavanagh said in a statement.

Less than three days after the attack, Lhota was arrested on April 6, on unrelated allegations that he assaulted a woman.

Authorities say that alleged assault victim recognized him in the footage.

“Only two days later, on the morning of April 8, 2022, the alleged victim of Lhota’s assault—an individual whose identity is known to me and who had lived in close proximity to Lhota for approximately four months and observed him on a daily basis—viewed security camera footage cited above and identified the arsonist as Lhota.”

Lhota was arrested on Thursday. Court papers are silent on an alleged motive, which the nightclub’s co-owner told the Washington Post stood a “decent chance” of being a hate crime. No further information was released by press time.