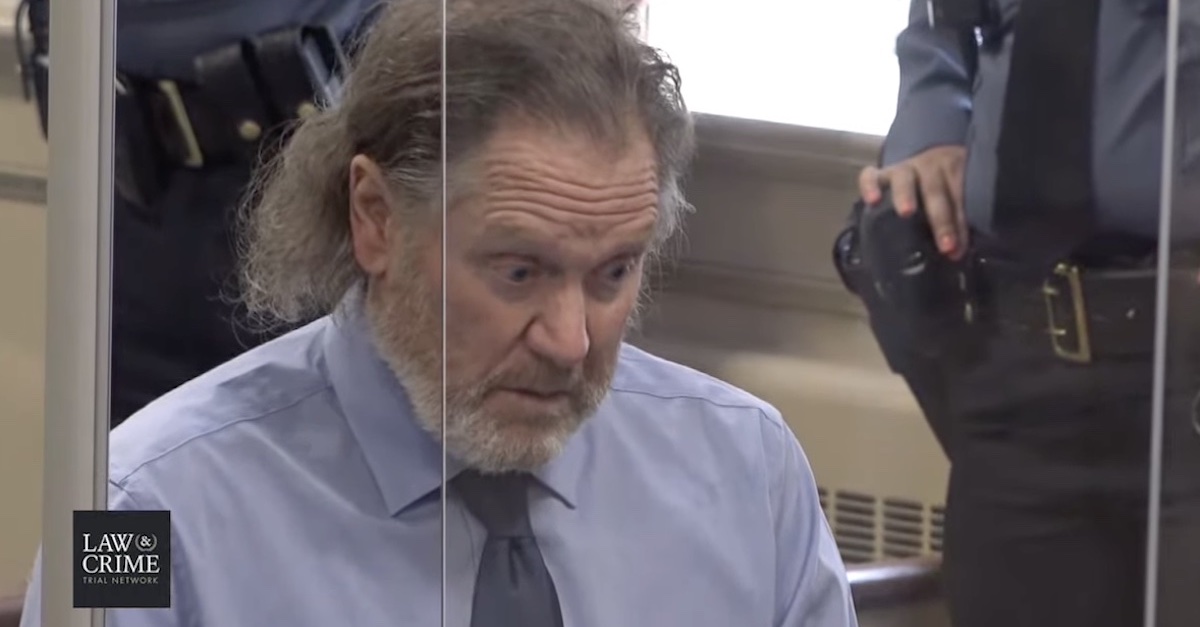 A former Olympian and dressage coach who shot his student was found not guilty of attempted murder by reason of insanity.

Both sides of the case agreed the relationship between Barisone and his former student Kanarek was falling apart amid her stay at Barisone’s farm in Morris County, New Jersey. The question before jurors was whether Barisone committed attempted murder in the fraught Aug. 7, 2019 confrontation that led to the trial. The jury answered that question with a resounding no.

Kanarek testified March 30 that she reported the defendant and his girlfriend Mary Haskins Gray to SafeSport–an organization fielding abuse allegations in U.S. Olympic and Paralympic sports–about the couple bullying her, engaging in scare tactics, and body shaming.

Barisone has said that Kanarek and Goodwin threatened him, but he put forth an insanity defense.

Attorney Edward Bilinkas said that it was horrible that Kanarek was shot but added that the only evidence of how the shooting occurred came from her and Goodwin. He accused them of leaving out important facts, and he said they had motive to lie. For example, the couple said there were three shots. Investigators only found two shell casings.

During closing arguments on Monday, the attorney for former Olympian and horse trainer Michael Barisone said that Lauren Kanarek lied to the jury multiple times during her testimony. Barisone shot Kanarek and attempted to shoot at her fiancé Robert Goodwin in August 2019. pic.twitter.com/FILDZwIrcr

Prosecutor Christopher Shellborn argued that Barisone did not truly fear for his life. For example, Barisone told a doctor he feared for his life by citing Kanarek’s posts on social media about guns, but when he previously called 911 on her, he did not say a word about those posts, Shellborn said.

Barisone appeared to break down in tears upon hearing the verdict. 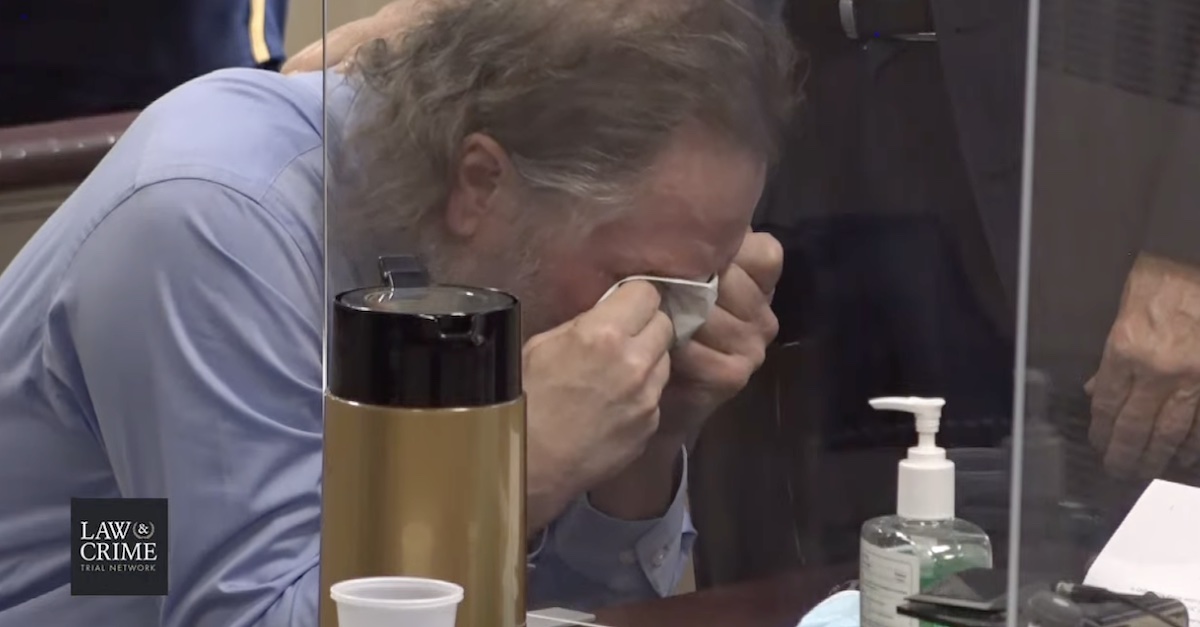