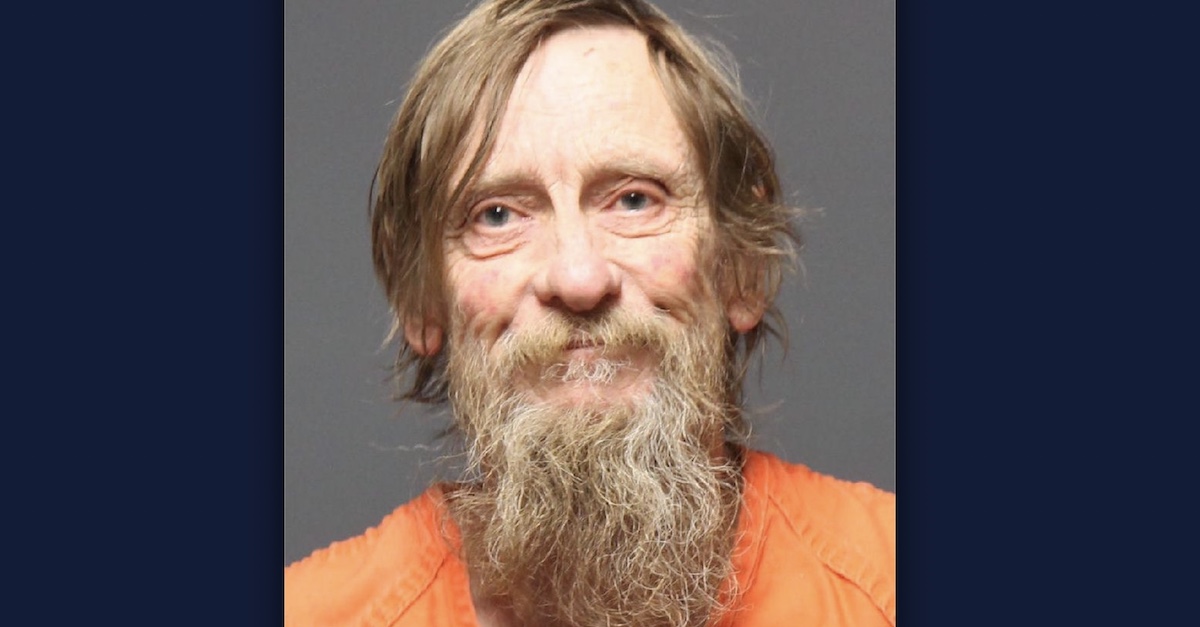 Law enforcement authorities in Wisconsin have arrested a 66-year-old man who they say is responsible for sexually assaulting, beating, and strangling a woman to death more than 30 years ago.

According to a report from The Post-Crescent, Rolf worked at the former Country Aire banquet hall in Little Chute, approximately 10 blocks from where she lived. The victim was reportedly walking home in the middle of a snowstorm on Sunday, Nov. 6, 1988, when Meyer allegedly sexually assaulted and killed her.

Gene C. Meyer, a 66-year-old resident of Eatonville, Wash., has been charged with Betty Rolf’s 1988 sexual assault and murder. https://t.co/1c9SeGtyMY

Rolf’s body was found in the location of a concrete railroad underpass in the 1900 block of West Spencer Street the next morning at approximately 11:15 a.m.  — only six blocks from her residence, the Post-Crescent reported. The victim’s partially clothed body was reportedly placed parallel to a concrete wall so passing trains wouldn’t notice her remains.

An autopsy performed by a forensic pathologist determined that Rolf’s manner of death was a homicide and the cause of death was blunt force trauma to the head and strangulation by ligature, according to a report from Green Bay ABC affiliate WBAY-TV. She also reportedly had multiple skin abrasions.

Investigators looking into the circumstances of Rolf’s murder reportedly took swabs from her body and placed them into evidence. They reportedly recovered bodily fluids from Rolf’s attacker but failed to identify a suspect.

A DNA profile of the suspect was created and investigators as far back as 2001 tried to compare the suspected killer’s profile to persons connected to Rolf, but authorities were unable to find a match for two more decades.

Investigators made contact with CM, who reportedly said that he believed his brother Gene was dead; he provided police with a DNA sample. Authorities said the sample was sent to the Wisconsin Crime Lab, which ruled out CM as the killer.

With CM no longer a potential suspect, authorities reportedly discovered that Gene Meyer lived in the ’80s approximately one mile from where Rolf’s body was discovered.

Investigators were evidently able to locate Meyer at a new residence in Tacoma, Washington. Working in cooperation with local authorities, police were able to obtain a sample of his DNA from the steering wheel of the suspect’s Dodge Ram pickup truck. That sample was sent to the lab and came up a match with the profile of the suspected killer.

“The DNA profile from the swabbing of the defendant’s truck matched the DNA profile of the sperm found on the vaginal swabs which were obtained during the autopsy of the murdered victim,” the criminal complaint reportedly states.

Meyer was arrested in Tacoma and is currently awaiting extradition back to Wisconsin.