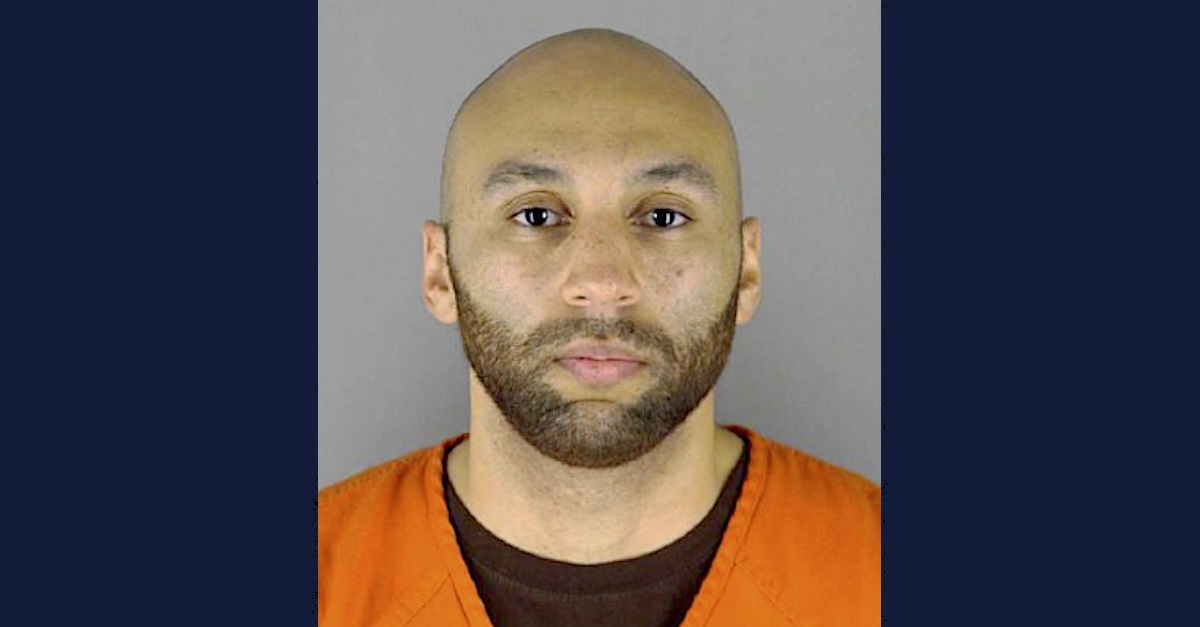 J. Alexander Kueng, one of the four fired Minneapolis police officers charged in the death of George Floyd, was sentenced Friday afternoon to 3.5 years in state prison for aiding and abetting second-degree manslaughter, the sentence to run concurrently with his three-year federal sentence for violating Floyd’s civil rights.

Kueng was set to participate in a morning hearing remotely from the Federal Correctional Institution in Elkton, Columbiana County, where he is currently incarcerated. However, the hearing was postponed until Friday afternoon when the Bureau of Prisons failed to sign on promptly to the proceeding.

On May 25, 2020, Kueng kneeled on Floyd’s back while co-defendant Derek Chauvin kneeled on Floyd’s neck. Floyd’s death sparked national outrage when video recordings showed Chauvin kneeling on Floyd’s neck for 9.5 minutes as Floyd repeatedly said he couldn’t breathe and eventually died. The other three officers at the scene — Kueng, Thomas Lane, and Tou Thao — kept bystanders from intervening. All four officers were dismissed from the police department and faced state and federal criminal prosecutions.

In October, Kueng pleaded guilty to aiding and abetting Floyd’s manslaughter with the understanding that he would receive a sentence of 3.5 years. As part of Kueng’s plea deal, Minnesota prosecutors agreed to drop charges of aiding and abetting second-degree unintentional murder against Kueng. Kueng admitted the court that he held Floyd’s torso, that he knew that the actions created a substantial risk to Floyd, and that the restraint had been unreasonable under the circumstances.

Kueng’s guilty plea and subsequent sentencing occurred just before his bench trial was set to start in which he and Thao would be co-defendants. The trial is expected to proceed against Thao in 2023 and will be presided over by Judge Peter Cahill, who will act as fact-finder given that Thao waived his right to a jury trial.

The sentencing of Alexander Kueng for his role in the murder of George Floyd delivers yet another piece of justice for the Floyd family. While the family faces yet another holiday season without George, we hope that moments like these continue to bring them a measure of peace, knowing that George’s death was not in vain.