Suspect Charged in Connection with Murder of N.J. Woman Found in Trunk Testifies That Her Fiancé and His Family Covered Up Killing of Single Mom 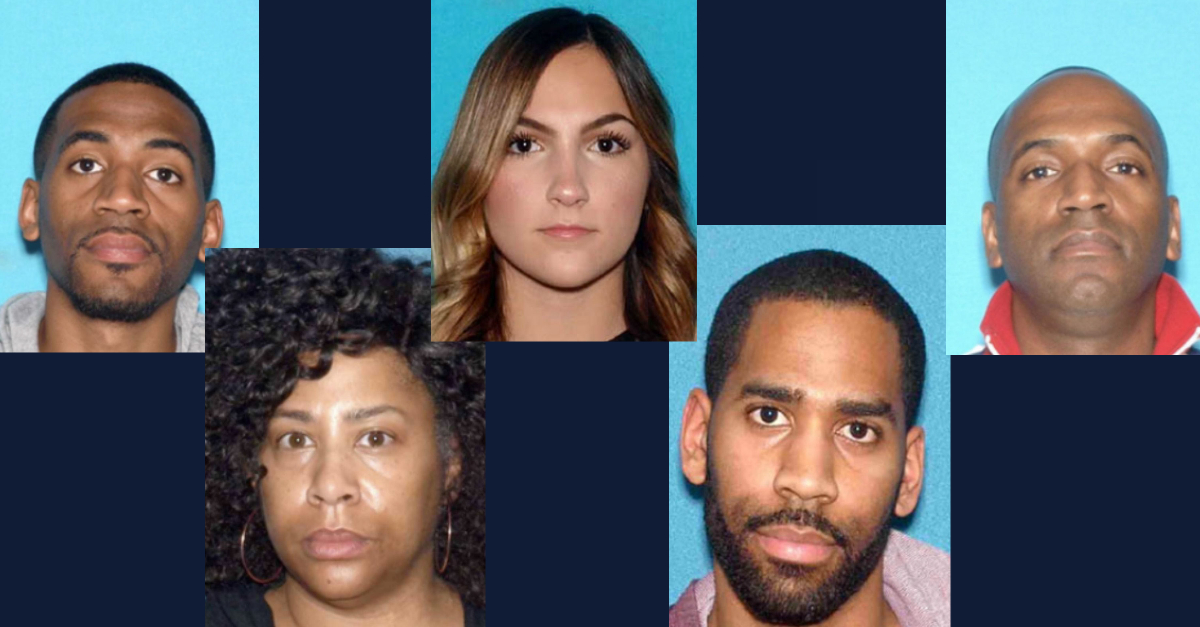 A suspect in the murder of a New Jersey mother whose body was discovered in the trunk of her car after being bludgeoned to death has agreed to testify against her fiancé and his family after striking a plea deal with prosecutors.

Joelle Martucci, 24, testified during a Passaic County Court hearing on Friday that her fiancé Justin Fisher, 29, and his family conspired to hide the body of Stephanie DeJesus.

During the livestream of that court appearance, Martucci said that she arrived at the home she shares with Fisher and their young son on Feb. 23 to find DeJesus’ body on the floor “covered in blood.”

Martucci testified that Fisher’s parents, Ali Gibson and Clo Fisher, and his brother Ali Fisher, arrived at the home shortly after she did that night. The three then spent an hour devising a plan to get rid of DeJesus’ body while also “freaking out,” claimed Martucci.

The group decided to put DeJesus’ body in the trunk of her car, testified Martucci. She said they did this by using the boxes she had bought for an upcoming move.

Martucci provided no information about who killed DeJesus or how she died, though it was revealed in court on Friday that Martucci was a friend of the victim.

The Passaic County Prosecutor’s Office is now charging those three suspects with:

The Passaic County Prosecutor’s Office will also suggest that Martucci get five years probation for those same charges.

Martucci, who has no criminal record or prior arrests in the state according to New Jersey public records, will have to testify against the family should any of the four cases go to trial.

DeJesus’ body was discovered by officers with the Paterson Police Department responding to a suspicious vehicle report on Feb. 25, two days after Martucci claims they disposed of her body.

The victim’s injuries were so severe that officers initially thought she had been shot to death. A medical examiner later determined blunt force trauma to be the cause of both DeJesus’s injuries and her death. 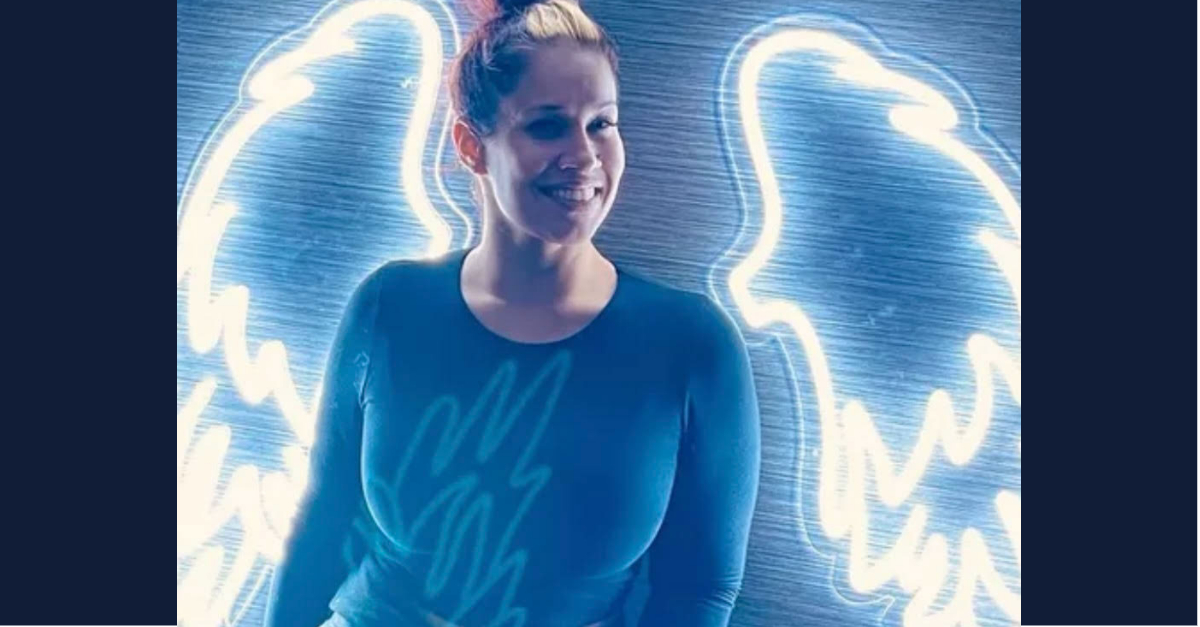 The severely beaten body of Stephanie DeJesus (above) was found in the trunk of her car in New Jersey.

Martucci turned herself in to police within days and has been cooperative since the start of the investigation.

She initially claimed that she never saw any blood when she got to the apartment that night, but in court Friday she said she was afraid to tell the truth at first.

“Justin told me that if I ever wanted to see our son again, I needed to cooperate and help the family,” she said in court.

That was how Martucci claims Fisher got her to follow his father and pick him up after as he disposed of DeJesus’ car with the body in the trunk,

In court, Martucci also admitted that she put tape over her landlord’s surveillance camera so it would not capture the group removing DeJesus’ body.

Justin Fisher is still charged with murder and conspiracy to commit murder.

His parents and brother also face prison time if convicted of their crimes.

Desecration of human remains the second degree has minimum sentencing of five years to 10 years in prison; hindering prosecution in the third degree ranges from three to five years behind bars; and tampering with evidence and obstructing law in the fourth degree both carry a term of up to 18 months imprisonment.

The state has filed motions for pretrial detention for all three family members. Should any of the four be released, prosecutors requested Friday that they have no contact with Martucci and be ordered to wear a monitoring device.

According to her obituary, DeJesus, who worked as a cardiovascular technician, is survived by her 16-year-old son, parents, two sisters, and a brother.

There is still no word on a motive in the case.

Lawyers for Martucci and Justin Fisher did not respond to requests for comment.