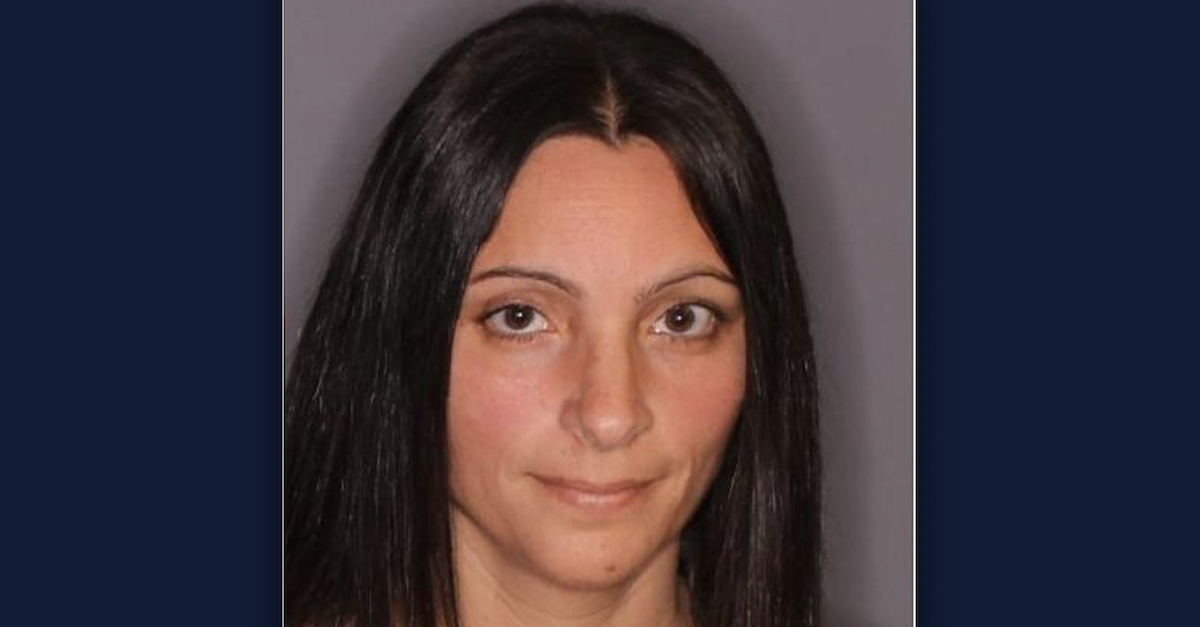 A 39-year-old teacher in New York is accused of raping a 13-year-old student whom she was tutoring outside of school, authorities say. Kristin M. Bellinger was taken into custody on Monday and charged with one count of second-degree rape, a Class D felony.

According to a press release from the Montgomery County Sheriff’s Office, Bellinger, of Johnstown, was accompanied by her attorney when she surrendered herself to investigators after the issuance of an arrest warrant on the rape charge.

“This arrest stems from a lengthy investigation into a complaint that Bellinger engaged in sexual intercourse with a thirteen-year-old male over a period of time in 2019,” the press release said. “At the time of the incident, it was alleged that Bellinger was providing private in-home tutoring to the juvenile, outside from her then role as a special education teacher with the Hamilton Fulton Montgomery BOCES District.”

According to a report from The Daily Gazette, the minor student first reported the alleged sexual interactions with Bellinger to administrators at HFM BOCES. Administrators acted “immediately” to address the issue, Dr. David Ziskin, the District Superintendent at HFM BOCES, reportedly told the outlet, contacting law enforcement authorities, the student’s family, and the New York State Department of Education.

Bellinger, who is no longer employed by the district, was immediately placed on leave after the minor victim came forward, the superintendent said.

“After these disturbing allegations were brought to our attention, we took immediate steps to address them and cooperated fully with law enforcement,” Ziskin said in a prepared statement emailed to Law&Crime. “We thank the Montgomery County Sheriff’s Office for their assistance in this matter. HFM BOCES will continue to aid law enforcement in every way we can.”

Following her arrest, Bellinger appeared in Glen Town Court before Judge James M. Law. She was released from custody after posting bond of $15,000.

Bellinger is not the only teacher accused of engaging in illicit sexual activity with students of late.

South of the New York state line, a 20-year-old substitute teacher and track coach in Pennsylvania was recently arrested on child pornography charges for allegedly supplying booze and alcohol to students so he could take inappropriate photos of them. He is also accused of “engaging in a sexual relationship” with “a juvenile student.”