‘Somebody Just Left a Baby on My Car’: Connecticut Man Accused of Leaving Premature Baby on Hood of Stranger’s Car 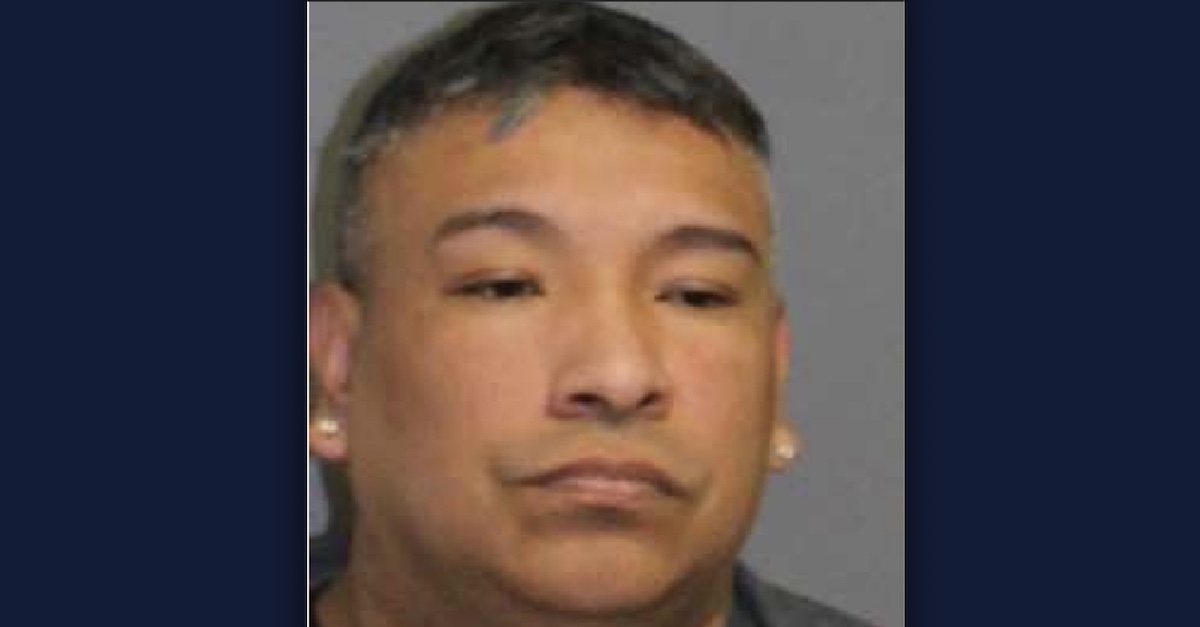 A 41-year-old man in Connecticut was arrested this week for allegedly abandoning his premature newborn child on the hood of a stranger’s parked car earlier this year.

Jorge Grados was taken into custody on Monday and charged with one count of risk of injury to a minor and one count of intentional cruelty to persons, court documents reviewed by Law&Crime show.

According to a copy of the criminal complaint, a woman on March 23, 2022 called 911 at approximately 4:17 p.m. and told the emergency dispatcher that “an infant had been wrapped in a towel and left on the hood of her parked vehicle.” At least one witness performed life-saving measures on the infant until paramedics took over and rushed the baby to a local hospital.

“The infant was determined to be a premature boy, weighing approximately 2 lbs., and having been delivered within the past 24 to 48 hours,” the document states.

State troopers with the Eastern District Major Crime Unit responded to the scene and took over the investigation into how the newborn ended up on the car of a stranger.

According to a probable cause affidavit penned by a detective in the Major Crimes Unit, the woman who called 911 said that an unknown Hispanic male had placed an infant wrapped in a towel on the hood of her car.

The woman provided a sworn statement to investigators, telling state police that she arrived at the area located in the 200 block of Pleasant Valley Road in Mansfield at approximately 4:10 p.m. and walked into a field with a pond to take photographs of birds, an activity that she does regularly.

“About five minutes after I walked into the field, a black newer SUV with chrome on the back pulled in front of my car. I did not get a license plate,” the woman allegedly told the detective. “A white or Latino bulky male in his thirties, with dark black hair, not very tall, with black jogger pants and a black long sleeve t-shirt carrying a blue towel bundled up started shouting at me ‘I’m sorry,’ while walking toward my car. The male continued to shout ‘I’m sorry.’ The male then put the blue towel bundled up on the passenger side of the hood of my car. The male then yelled ‘it’s a baby.'”

The woman said she “started moving fast” toward the male, who allegedly ran back to the black SUV and drove away from the area. The woman did not see anyone else in the vehicle with the man, she allegedly told police. She called 911 before even looking to see if there was anything inside of the towel.

The driver whom the woman flagged down also provided a statement, saying she was driving a DoorDash delivery from Burger King when she saw a woman on the side of the road “freaking out,” and pulled over.

“[The woman] told me, ‘Somebody just left a baby on my car’ and pointed to [redacted] vehicle,” the driver allegedly told investigators. She said she then flagged down a paramedic who was passing by and gave the paramedic the child.

The paramedic told investigators that based on the outside temperature and the child’s respiratory rate, she believed the baby would not have survived more than a half-hour without assistance after being abandoned.

Due to the remote location where the baby was abandoned, there was no surveillance footage of the suspect’s vehicle. However, investigators in April obtained a cell phone data search warrant for a four-minute window at the specific longitude and latitude where the baby was left and were able to identify a single device that did not belong to either of the witnesses. A second search warrant identified Grados as the owner of that device.

Police interviewed Grados on Sept. 26 and he allegedly admitted that on March 23, 2022, a woman he previously had unprotected sex with came to his apartment accompanied by another man. The woman allegedly said she had been looking for him because she’d been pregnant with his child. She allegedly told him she “couldnt have the baby because of where she lived and her illegal status.”

“After talking to [redacted] a little bit and trying to bargain with her, the male, who I believe is her cousin, pulled up his shirt and showed me a pistol in his waistband,” Grados allegedly told police. “He didn’t pull it out but he threatened me stating he would kill my family if I called the police. Then [redacted] passed the baby off to me. The baby had no clothes and was just wrapped in a purple towel.”

Once in possession of the child, Grados said he drove around for approximately two hours looking for a place to drop off the baby. He said he almost left the child at a fire house, but was scared off when he saw a security camera. He then allegedly admitting to leaving the child on top of a stranger’s car and saying “I’m sorry” several times.

A DNA test confirmed that Grados was the child’s father and he allegedly said that he was willing to “accept responsibility” for what he had done.