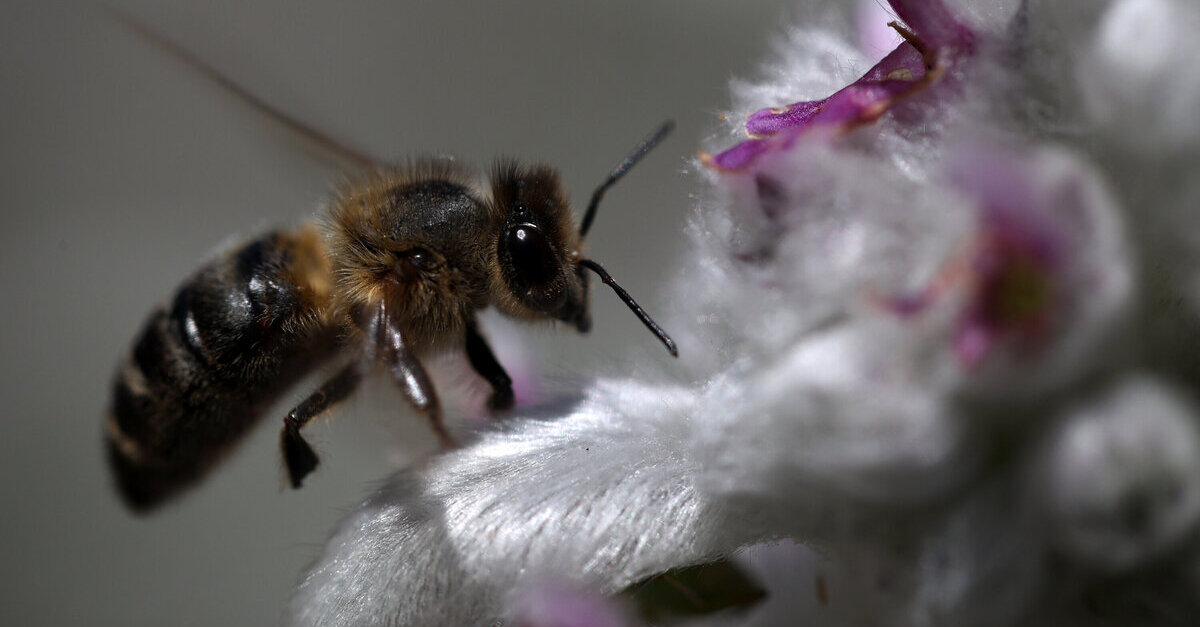 A bee is shown on a flower.

A federal appeals court slammed the Environmental Protection Agency for its failure to properly determine whether an insecticide was toxic before approving its use. As a result of the ruling, the EPA must now determine the chemical’s safeness by September 2023, reporting in to the court periodically to ensure that it stays on track.

In a 12-page ruling, Senior U.S. Circuit Judge David Tatel (a Bill Clinton appointee) wrote for a three-judge panel of the U.S. Court of Appeals for the D.C. Circuit and rebuked the EPA for what Tatel called “Eight years of outright non-compliance” with federal law that is so egregious that it “flouts the ‘rule of reason.'” U.S. Circuit Judges Patricia Millett (a Barack Obama appointee) and Neomi Rao (a Donald Trump appointee), formed the remainder of the unanimous panel.

Under the Endangered Species Act (ESA), the EPA must first assess whether its actions have potential to negatively affect endangered species. Tatel said that if proposed EPA actions may cause harm, it must consult with the National Marine Fisheries Service or the Fish and Wildlife Service.

“This required consultation is critical because it includes inter-agency consideration of what plausible mitigation measures could be implemented to avoid adverse effects on endangered and threatened species,” explained Tatel. A separate statute regulates the sale of pesticides and requires that all pesticides sold in the U.S. be registered with the EPA.

Tatel said that “EPA has long had a fraught relationship with ESA,” which has resulted in the EPA having faced many lawsuits.

In the current case, the EPA classified the pesticide cyantraniliprole as having “Reduced Risk.” The chemical is used to protect citrus trees and blueberry bushes from insects. The appellate court determined, however, that the agency failed to consider cyantraniliprole’s potential harm to protected plants and animals before issuing its approval. Environmental groups, including the plaintiffs, have argued that cyantraniliprole is partly to blame for the recent and dramatic decline in pollen-producing bee population.

Tatel scolded the EPA for its failure to be timely in meeting its safety-related obligations under the law:

Attempting to evade this congressional timeline, EPA insists that its delay is reasonable, pointing to the effects determination’s complexity, numerous competing obligations, and its new “programmatic approach” for pesticide registration. Such considerations might hold sway had Congress never set an exacting deadline. But when Congress imposes a timeline, that timeline “suppl[ies] content for th[e] rule of reason.” Here, Congress has spoken.

Tatel admitted, “True, we are in the dark about the exact threat cyantraniliprole poses,” but said the unknown is “precisely what the effects determination is designed to illuminate.”

Tatel not only ordered the EPA to make its determination by September, but ruled to keep the circuit court’s eyes on the case.

“To add bite to our writ, we will retain jurisdiction and monitor EPA’s progress,” Tatel explained.

The plaintiff in the case, the Center for Biological Diversity called the ruling a “legal victory” in a statement.

“We’re pleased the court ordered the EPA to protect endangered bees and other wildlife from this extremely toxic insecticide,” said Stephanie Parent, a senior attorney at the Center for Biological Diversity and co-counsel in the case. “It shouldn’t take eight years and two lawsuits for the agency to carry out its fundamental duty to protect irreplaceable pollinators like the Fender’s blue butterfly and the rusty-patched bumblebee.”

It’s not the first time that an appellate court took up a bee-related issue this year. In that case, a panel of judges found bees to be “fish” under California’s Endangered Species Act.