‘Snape’ Killed Federal Judge in Hit and Run, Then Claimed to Be Harry Potter: Police 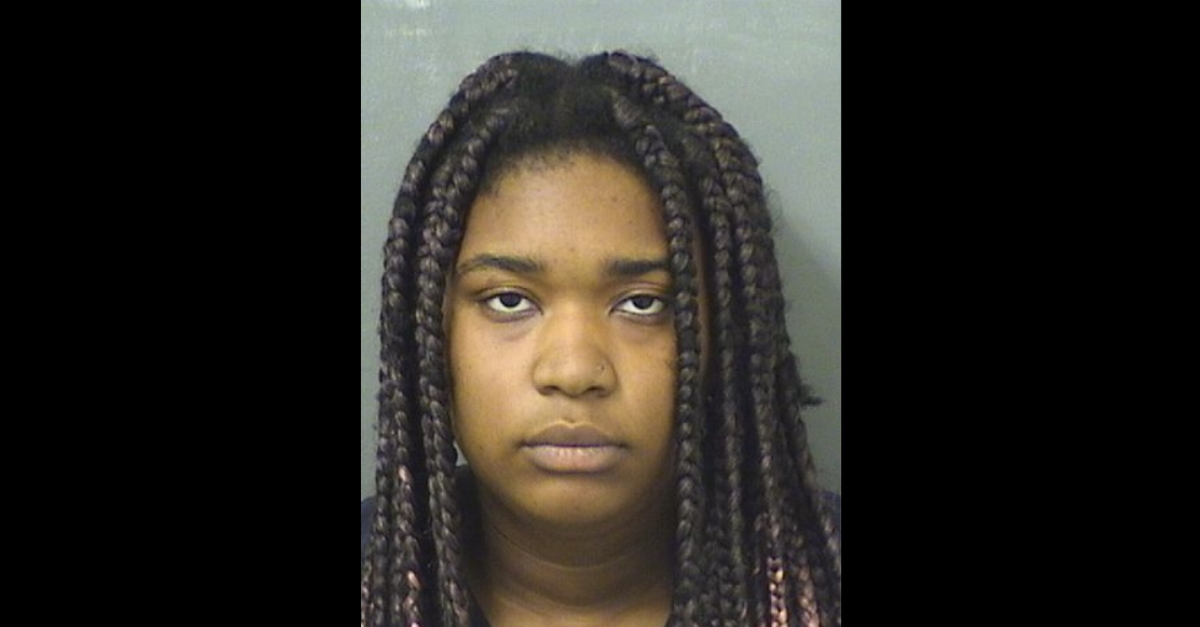 A woman killed a federal judge and injured a 6-year-old boy during a hit and run on Friday, then claimed to be fictional fantasy book character Harry Potter, police in Boca Raton, Florida say. Nastasia Andranie Snape, 23, remains at the Palm Beach County Jail as of Monday morning. Yes, her last name is the same as that of another character in the Harry Potter series.

The defendant allegedly drove erratically, even going around stopping traffic. She went onto the sidewalk and struck Judge Sandra Feuerstein, 75. Snape also hit a 6-year-old boy crossing a street, cops said. None of the witnesses said the defendant tried to stop and help the victims, according to officials.

Authorities say Snape was caught over in the jurisdiction of the Delray Beach Police Department. She had crashed at an intersection and seemed to be unconscious behind the wheel, according to the arrest report. An officer reported her convulsing. Snape allegedly exited her vehicle, but only stared into space when the officer tried to speak with her. She was not making eye contact, nor moving like someone who had been in a crash, officers said. In the ambulance, she allegedly fought with medics, and claimed to be Harry Potter. Interestingly, Snape did have the same last name as a “Severus Snape,” a character famously portrayed in the Harry Potter movies by Alan Rickman.

At the hospital, Snape allegedly first said she remembered being in a crash, then she denied being in a crash; she displayed “erratic” behavior such as being calm one moment, then screaming. Officers said she was also found with containers labeled “THC Cannabis,” and the substance “T” salts. Officers got a search warrant to analyze the defendant’s blood.

The 6-year-old boy survived, but Feuerstein was declared dead at Delray Medical Center.

The judge served in the Eastern District of New York, having been nominated to the bench in 2003 by President George W. Bush. She graduated from the University of Vermont in 1966, then worked in the New York Public School System as a teacher for about five years. Feuerstein earned a law degree from Benjamin N. Cardozo School of Law in 1979, spending most of the next decade as a law clerk. She first became a judge in 1987, with a seat in Nassau County District Court.

“As we mourn her tragic death, we also remember Judge Feuerstein’s unwavering commitment to justice and service to the people of our district and our nation,” said Mark J. Lesko, acting United States Attorney for the Eastern District of New York.