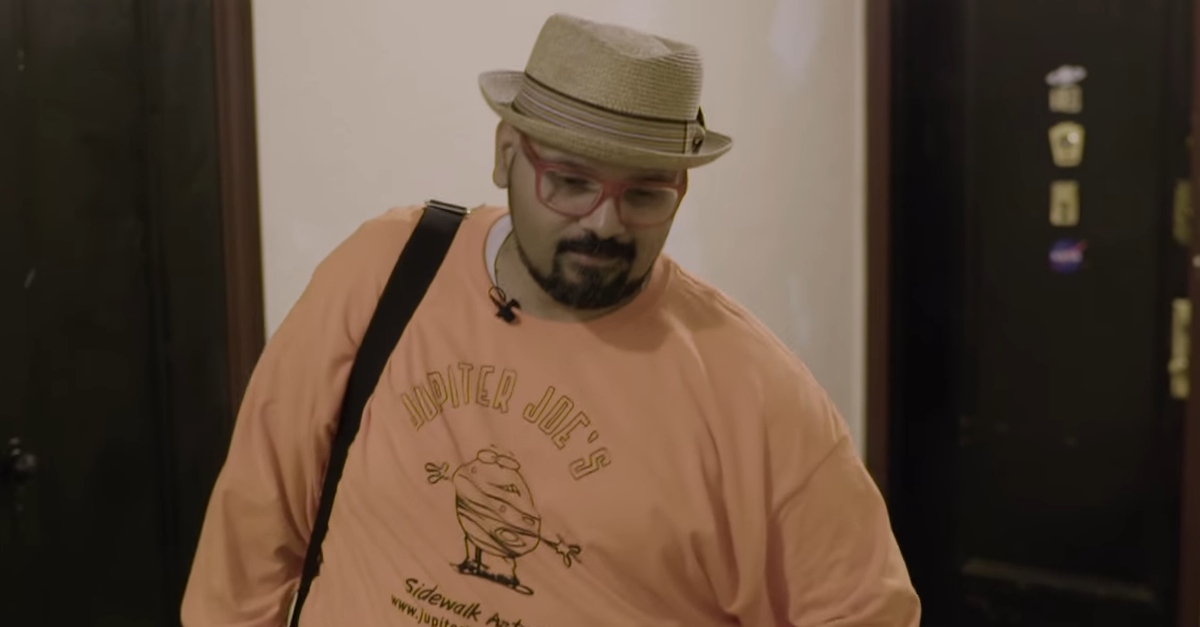 A street astronomer and science popularizer who goes by the name of “Jupiter Joe” was arrested and charged with the cold case murder of a Bronx teenager late last year. His lawyer insists he is innocent.

Joe Martinez, 49, was charged with two counts of murder on Nov. 30, 2021 over the 1999 murder of 13-year-old Minerliz “Minnie” Soriano. The girl was said to have seldom strayed far from home. She enjoyed writing poetry, reading romance novels, roller skating and cycling.

A straight-A student, Soriano was also quite fond of science and dreamed of seeing the stars as an astronaut.

“I used to make fun of her about it,” the victim’s best friend Kimberly Ortiz recently told People magazine. “I used to tell her, ‘We’re from the Bronx, we’re not going to be astronauts.'” 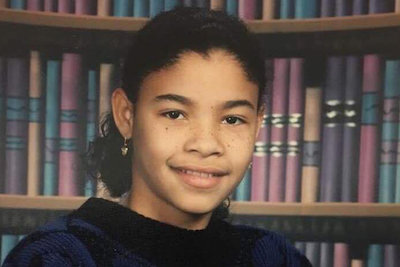 Soriano’s body was discovered in a dumpster behind a video rental store some two miles away from her Pelham Parkway home on Feb. 28, 1999. She was last seen four days prior. Strangled to death, her body also had indices of sexual assault.

Ortiz wishes she had walked home from school with her friend that sad and fateful day–and beat herself up about that walk for awhile.

“I carried a lot of guilt with me for years,” she told the outlet, settling into the cold future of her friend’s case. “I made a promise to her in front of her casket that I would figure out who did this to her.”

Martinez was a neighbor of the victim and was interviewed by the New York City Police Department around the time of her murder but never considered a suspect. Over 22 years later, however, the NYPD says that DNA evidence makes the two charges of murder against the astronomer something of a long open-and-shut case.

“He had that 10-mile stare to nowhere, like, ‘How did this happen?’ He wasn’t outraged,” an anonymous NYPD source told the New York Daily News in November of last year. “He wasn’t belligerent. He was not combative. He was not in denial. All hallmarks of a guilty person. His DNA puts him at the scene — and that’s a wrap.”

The defendant and his attorney beg to differ.

Troy A. Smith says the murder charge against his client “doesn’t make sense” and that Martinez “maintains his innocence.”

“The case is pretty unusual in that Mr. Martinez is 49 years old; he has no criminal history,” Smith told WABC. “It’s unusual that a 49-year-old man would have his first criminal contact at this age. He denies these allegations.”

The defendant has entered a not guilty plea to the charges of felony murder and intentional murder. His next court appearance is slated for March 7, 2022.

Police say they traced the crime to the defendant using modern familial DNA testing technology–the first such use of that method to identify an alleged killer in the City That Never Sleeps. According to law enforcement, DNA on Soriano’s sweater was a partial match for Martinez’s dead father. After collecting DNA evidence from the accused, the match was exact, prosecutors and police allege.

Under his planet-themed moniker, Martinez frequently posted social media videos where, seemingly earnest and gregarious, he would teach New Yorkers–children and adults–about the cosmos.

“If I can teach a kid something cool, maybe it will inspire him to become a scientist or an astronomer,” he says in one such video.

At least one relative of the victim wants to ask the suspect: Why?

“I’d like to say to him, ‘Why?’” her aunt, Amelia Soriano, told independent and CBS-affiliated television station WLNY in November 2021. “He threw her in the garbage, in the dumpster like she was garbage. She wasn’t garbage. She was a human being.”